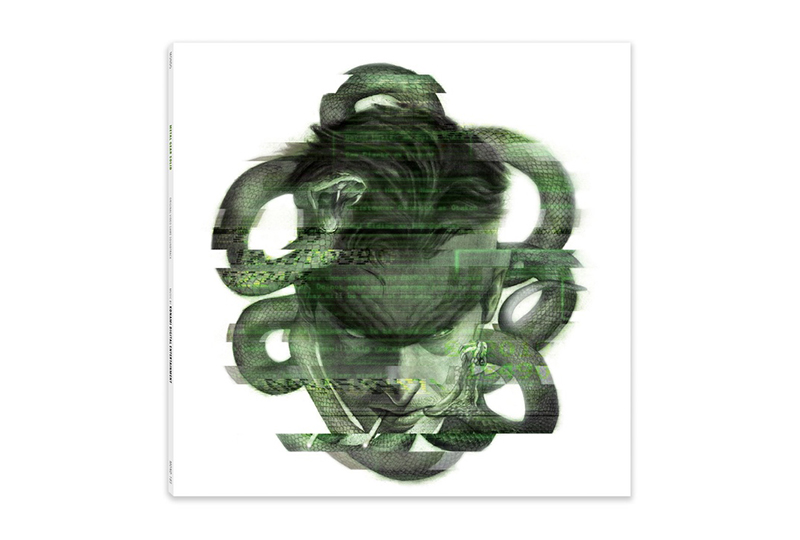 The score for the 1998 game was largely composed by Konami’s in-house sound team (comprising Takanari Ishiyama, Gigi Meroni, Kazuki Muraoka, Lee Jeon Myung and Hiroyuki Togo) except for the main theme, composed by Tappi Iwase, and ‘The Best Is Yet To Come’, a song by composer and lyricist Rika Muranaka.

The soundtrack will be available from the Mondo site on Wednesday the 21st of August 21 at 12pm CT, along with a standard black 2LP pressing.