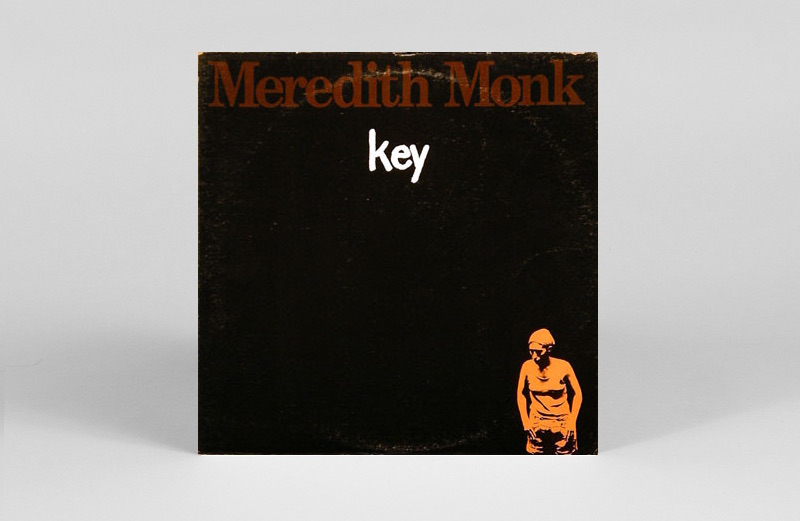 “Each song became a world in itself.”

Read next: The official list of Record Store Day 2017 releases

Composed and performed between 1967 add 1970, the album includes Monk’s earliest compositions for voice and forms a 45-minute “invisible theatre” experience. In her words:

“In Key I wanted to create a constantly shifting ambience. Each song dealt with a different vocal character, landscape, technical concern or emotional quality. I was trying for a visceral, kinetic song form that had the abstract qualities of a painting or a dance.

“I knew that I didn’t want to set music to a text; for me, the voice itself was a language which seemed to speak more eloquently than words. I chose certain phonemes for their particular sound qualities. In a sense, each song became a world in itself with its own timbre, texture and impulse.”

Available on Record Store Day, which takes place on 22 April, the reissue features a textured cover and original inset images and notes.