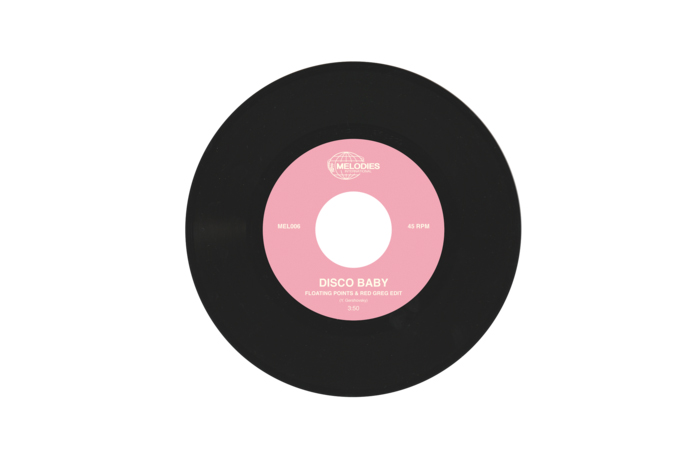 With edits by Floating Points and Red Greg.

Melodies International is to reissue a pair of obscure ’70s disco belters heard on the dancefloors of the increasingly legendary You’re A Melody parties.

Fronted by Mafalda and Floating Points, the label will breathe new life into Maurice Moore’s ‘Everything That Shines Ain’t Gold’ and Y. Gershovsky’s ‘Disco Baby’.

Forty years after its initial release, both parts of Moore’s soul anthem have lifted from the original 7″ and pressed to the same side of a new 12″, backed by Floating Points’ soft touch edit.

With originals pushing £300 on Discogs, it comes with the label’s signature Melozine mag, a 16-page fanzine assembled by the Melodies family.

An obscure library recording, originally released in 1979, Y. Gershovsky’s ‘Disco Baby’ has been pressed to 7″ vinyl, and is backed by Floating Points and Red Greg’s edit.

Both records were initially discovered by Floating Points and Red Greg, whose dancefloor-ready edits have become cornerstones of their iconic You’re A Melody parties, but were never slated for official release until now.

Available on the 28th July, you can pre-order ‘Disco Baby’ here and ‘Everything That Shines Ain’t Gold’ here.