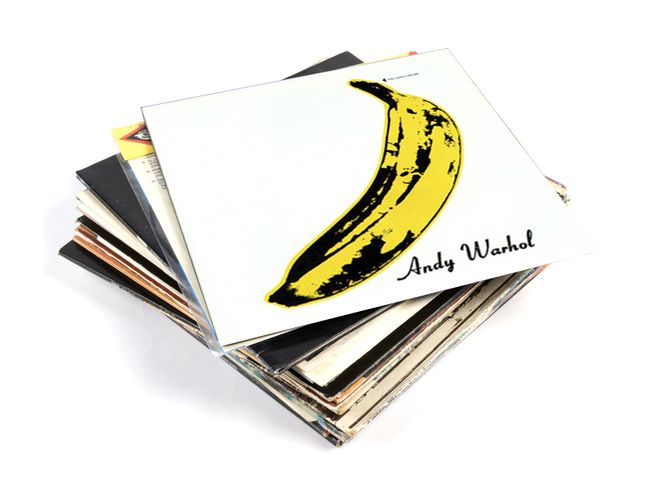 He owns 800 copies of the classic album.

Released fifty years ago yesterday, The Velvet Underground and Nico is arguably the most influential rock album of all time.

To celebrates the milestone, NPR has tracked down the world’s most obsessive Velvets collector, a man named Mark Satlof, who owns over 800 original pressings of the album. His collection, organised meticulously in his study, represents approximately 1% of all copies made in the U.S. before March 1969.

The stash includes a shrink wrapped first mono pressing, promo copies including the rare white-label edition, the ‘Close Cut’ 1972 edition with an alternative printing of the banana as well as the original U.K., Canadian and New Zealand editions that without a banana on the cover.

He is, however, missing the rarest of the bunch: an April 1966 acetate of which only two copies are known to exist. For a complete breakdown of all known editions, see here.

“Yes, it’s obsessive,” he tells NPR. “But — and I say this as someone without an art-history background — in a way each one of these is a piece of Warhol art. And each one has been messed with in some way by a previous owner, which makes each one unique.”

Photo by Christopher Gregory for NPR