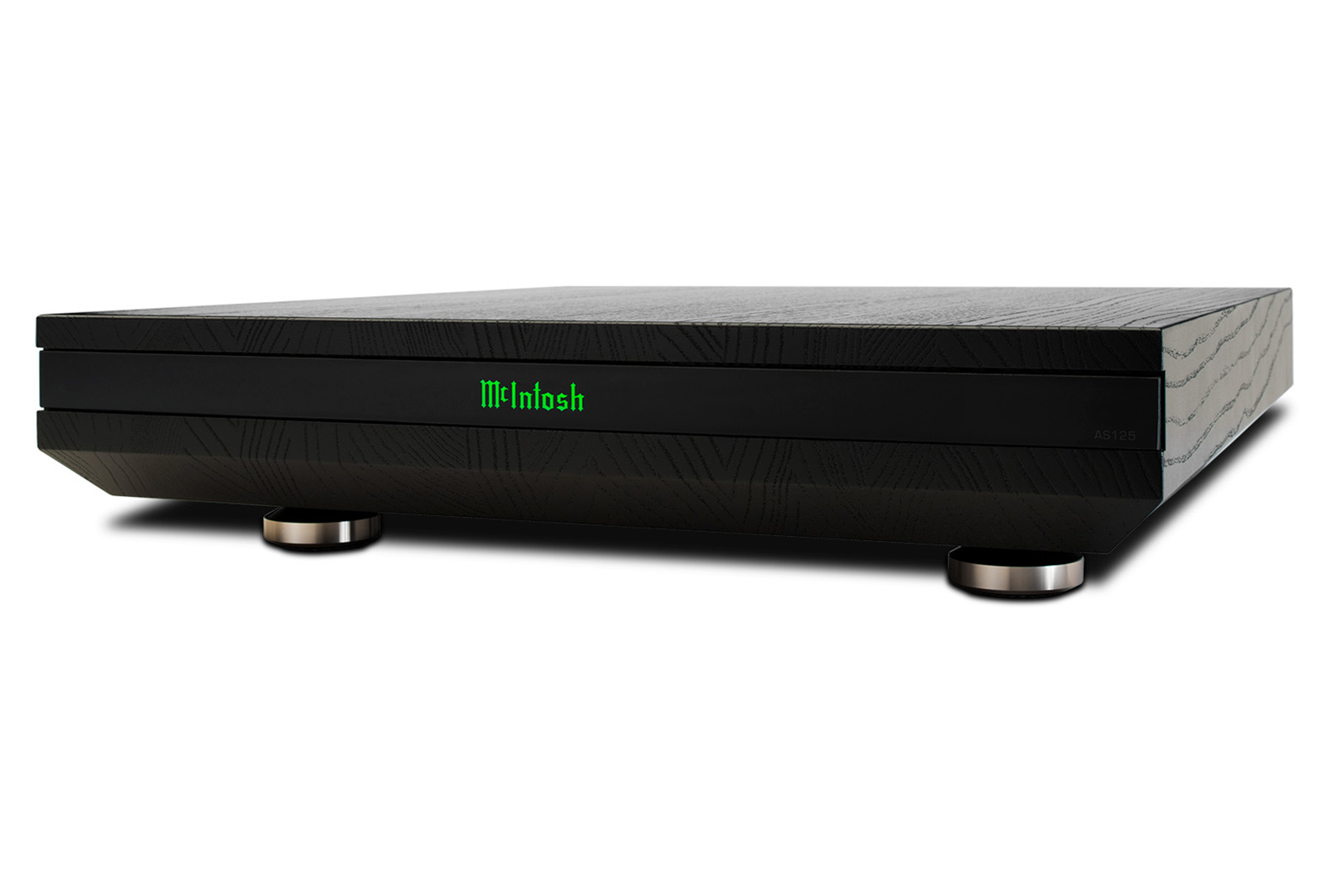 McIntosh is releasing two new dedicated amplifier stands, called the AS125 and AS901.

Walking next: The making of McIntosh’s iconic amplifiers

While both the AS125 and AS901 amplifier stands have been designed for McIntosh’s monoblocks, the company notes it is also suitable for their stereo amplifiers and other hi-fi components.

Both stands have been made from solid white ash, while their feet have protective pads to minimise interference caused by vibrations.

Sleepless in Seattle and You've Got Mail soundtracks reissued on vinyl