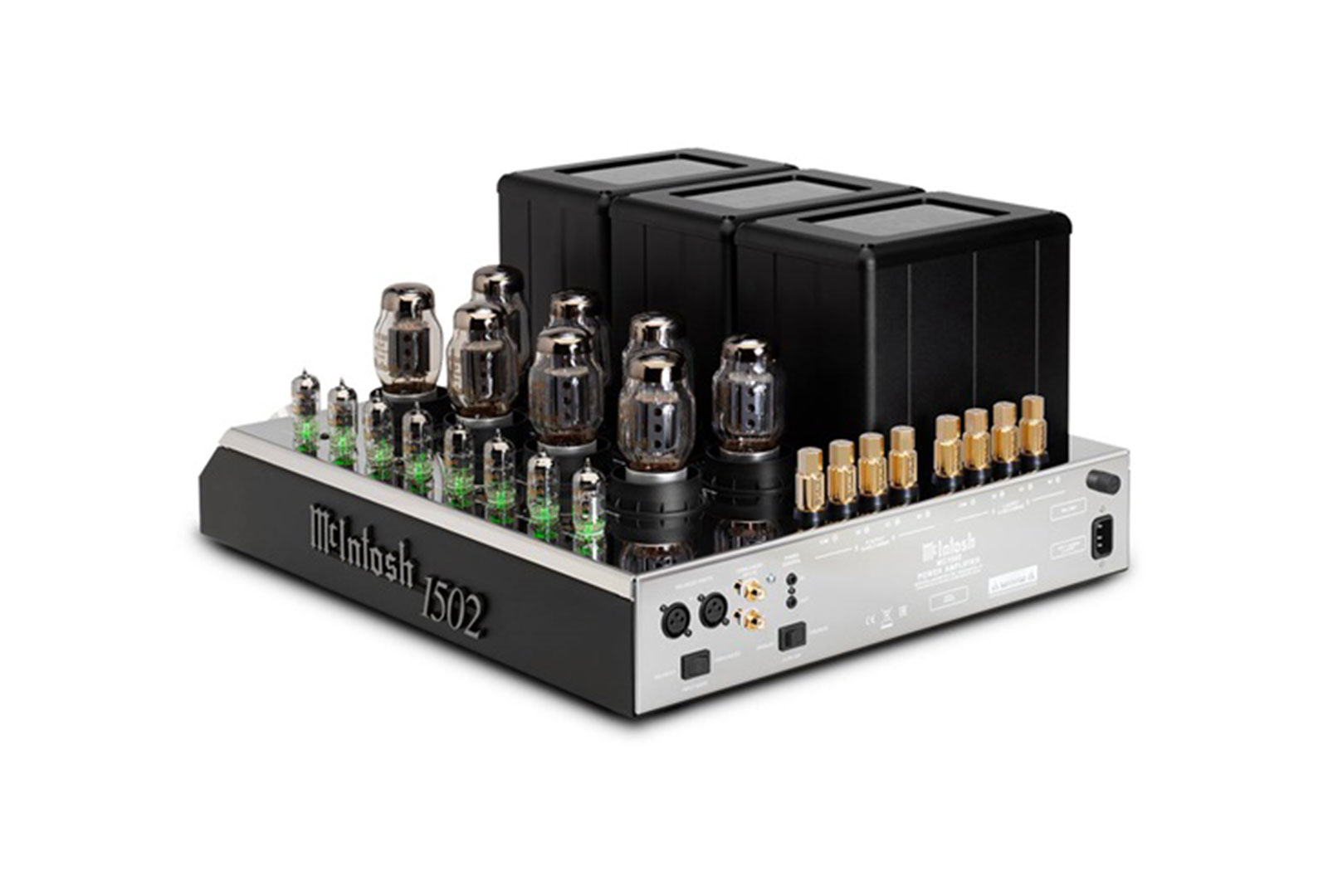 With revamped designs in the company’s iconic style.

Watch next: The making of McIntosh’s iconic amplifiers

It is an update on McIntosh’s MC2152 amplifier – released in celebration of the company’s 70th anniversary in 2019 – and features the same audio specs and sound reproduction performance.

The C22 vacuum tube preamplifier MK V uses one 12AT7 and five 12AX7A vacuum tubes, and has both moving coil and moving magnet phono stages.

Like the MC1502, the C22 MK V acts as an updated version of the C70 limited Edition 70th anniversary vacuum tube preamplifier.

Shipping for both products will begin in August for the United States and Canada, with their international release to follow this autumn.