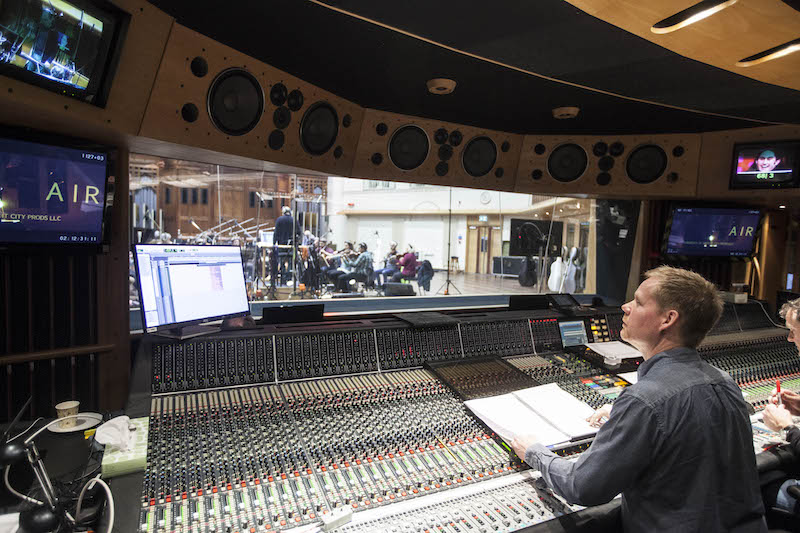 Featuring orchestral versions of his earlier work as well as soundtrack pieces.

The album was recorded in Tallinn during 2019 with conductor Kristjan Järvi and the Baltic Sea Philharmonic.

It follows Richter’s Voices 2 album, which was released on Decca earlier this year.

Pre-order Exiles here in advance of its 6th August release, check out the artwork and tracklist below. 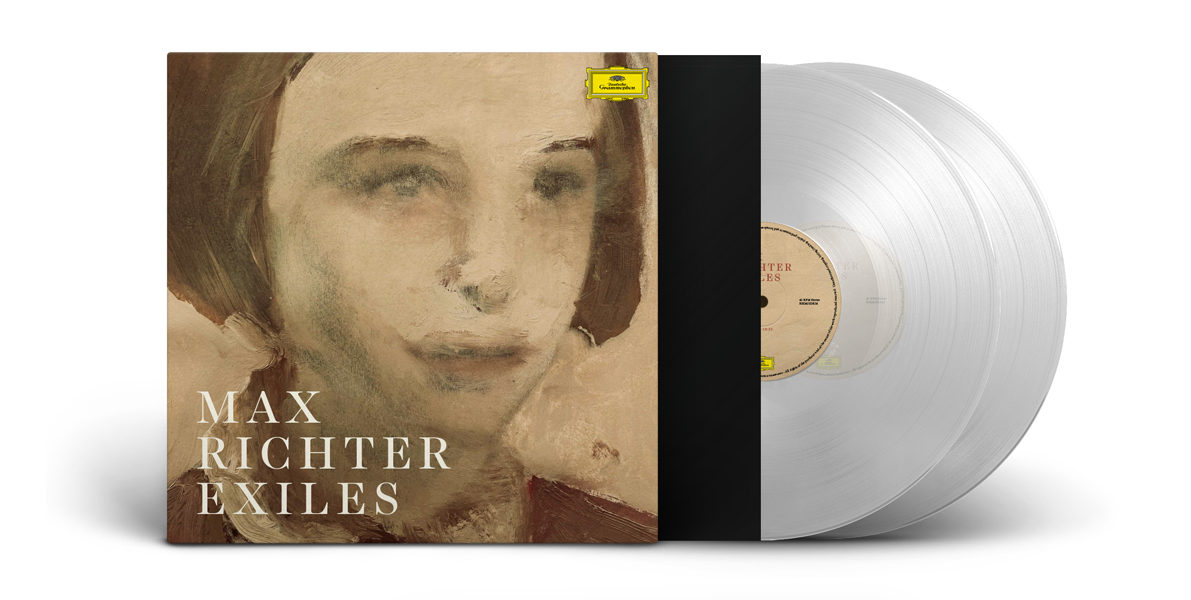 1. Exiles
2. The Haunted Ocean (From Waltz With Bashir)
3. Infra 5
4. Flowers Of Herself (From Woolf Works)
5. On The Nature Of Daylight (From The Blue Notebooks)
6. Sunlight (From Songs From Before) 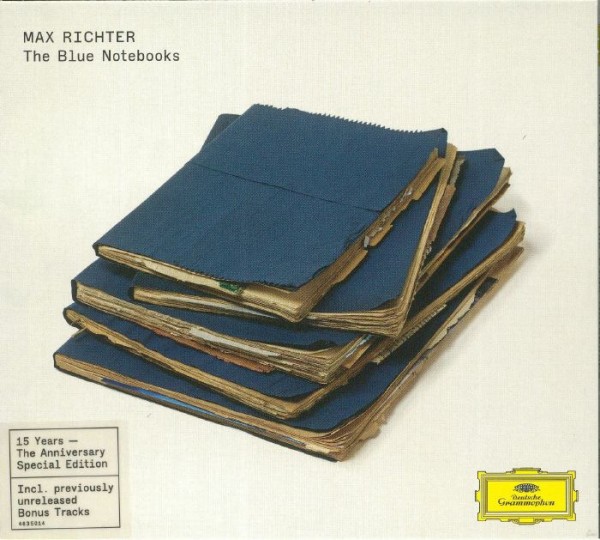 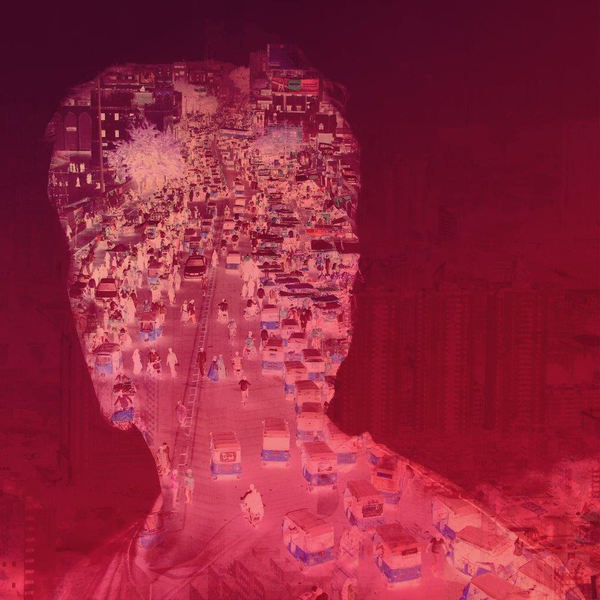 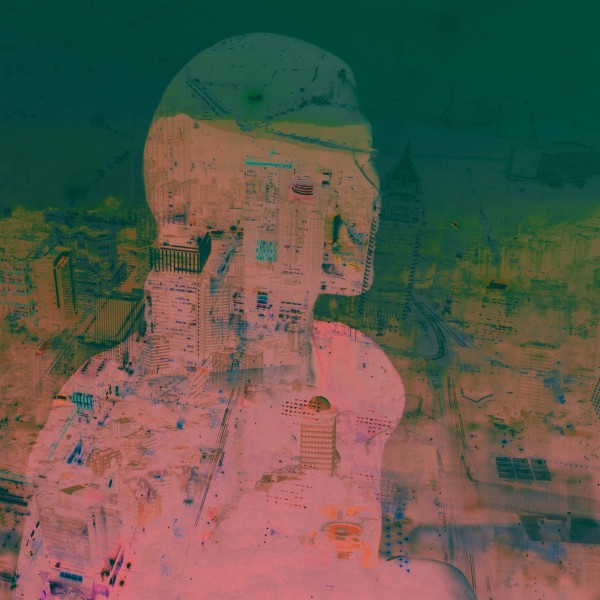