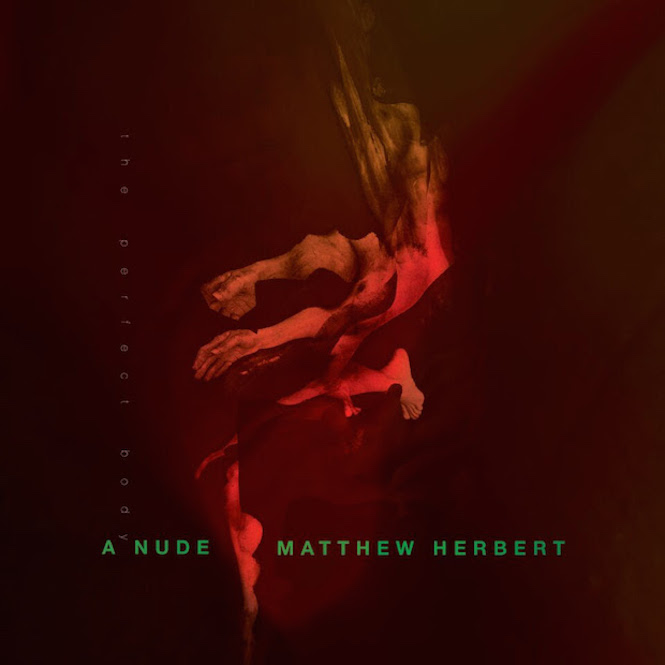 Maverick polymath Matthew Herbert has announced his latest album, A Nude (The Perfect Body). For the project, Herbert recorded all kinds of sounds of a naked body (“eats, sleeps, washes, wees, trims, wanks, moves, poos”) in a room for 24 hours.

The audio was then condensed “a musical nude in its purest form”, which is split into eight parts that range in length from several minutes to an hour long. A Nude arrives on July 1 2016 via Accidental Records. Find the tracklist below.

Earlier this year, Herbert launched his Edible Sound series with a tortilla wrap. At a follow-up event in March, he laser-etched aubergine, onion, celeriac, potato, ham, cheese, tortilla and sugar into playable, edible records which were fed to the audience at the end of the performance.

In 2011 Herbert released One Pig, an album documenting a pig’s 20-week life, from birth to slaughter to plate.

Watch Matthew Herbert discuss his love affair with analogue in our video:

The Stone Roses release new single 'All For One' on 7" vinyl; stream it now 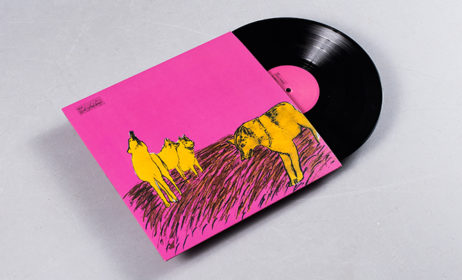 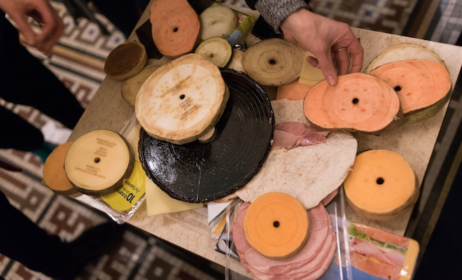 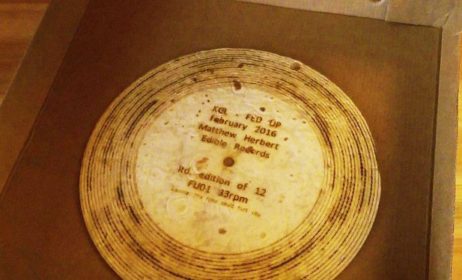 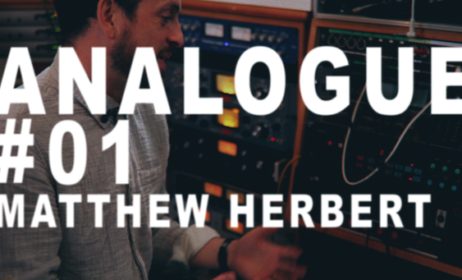