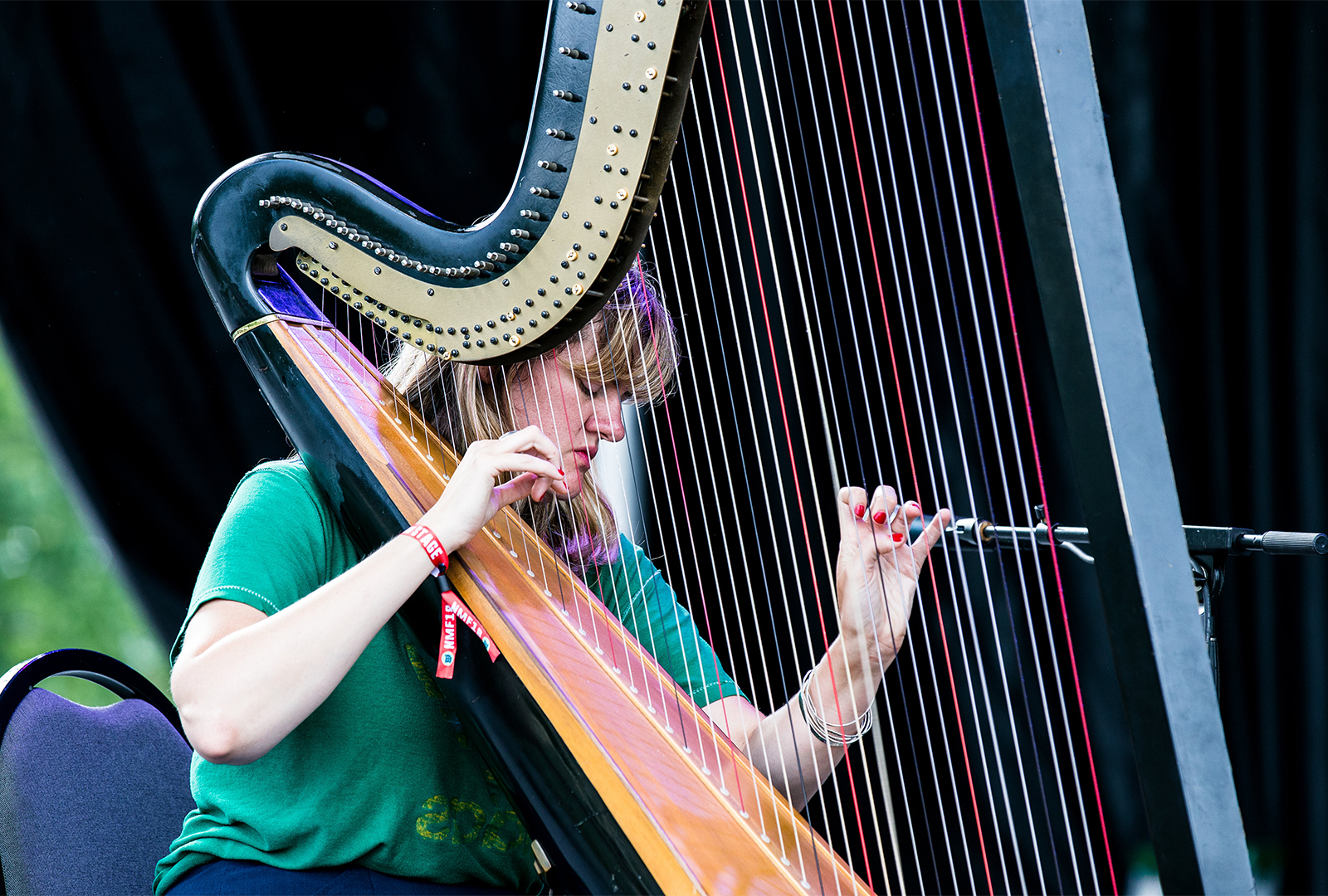 Serene sonics to sooth the mind.

Born from a shared interest in memory, West Kensington is described as “a landscape for memory … suspended in the cosmos.”

Across the album’s six tracks, the pair sculpt delicate soundscapes out of harp, ambient, guitar, chimes, and drone.

Pre-order West Kensington here in advance of its 20th May release; check out the artwork and tracklist below. 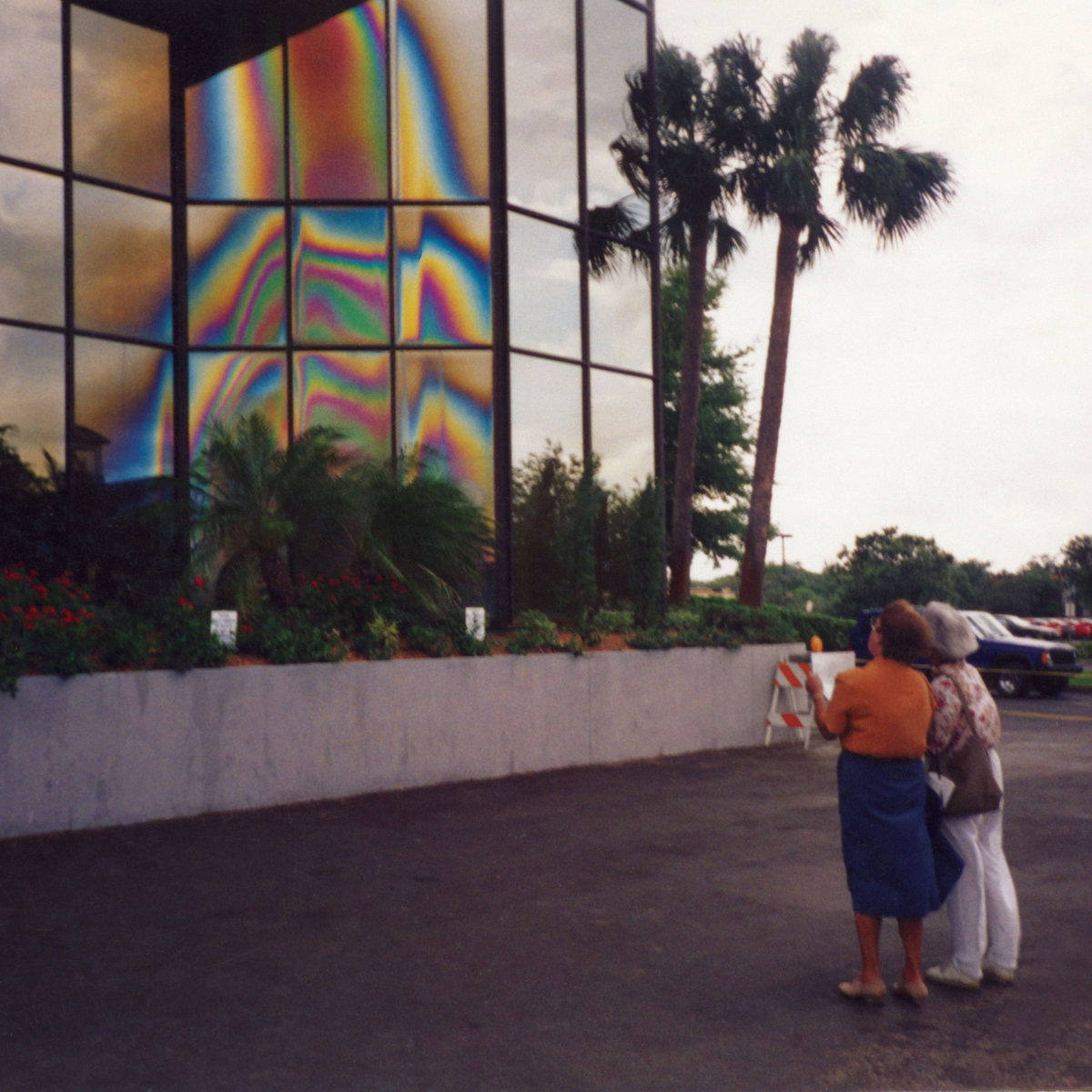 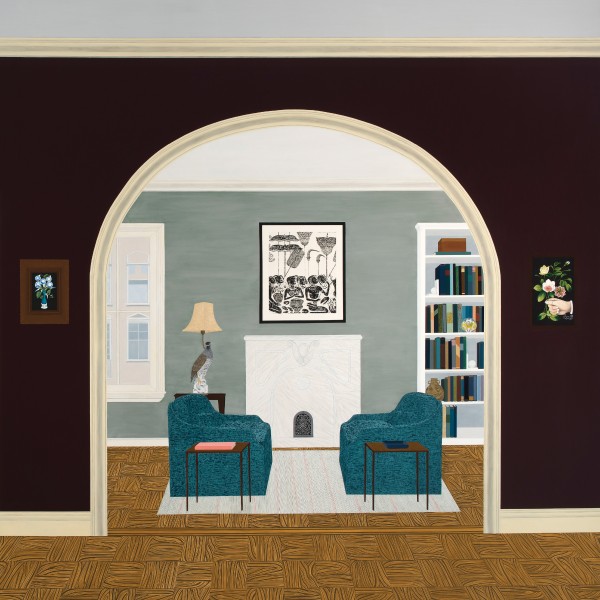 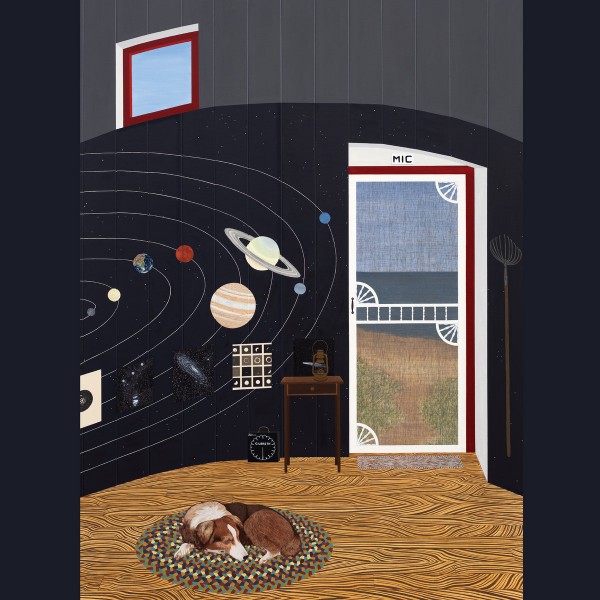 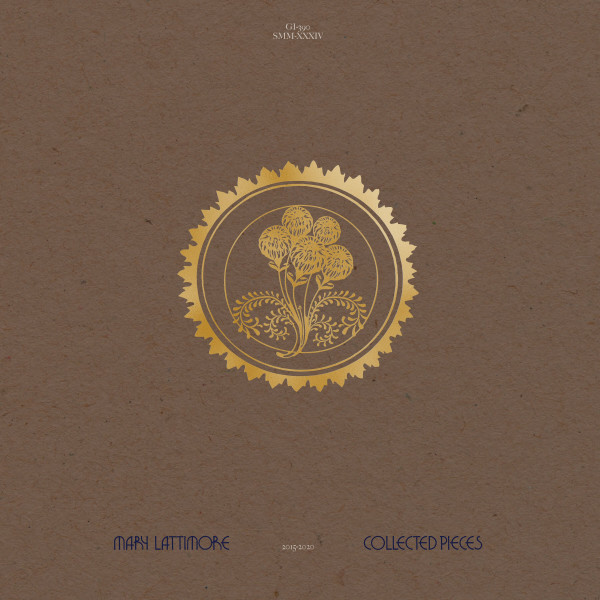