“I own so much vinyl” – Martin Scorsese picks his favourite records 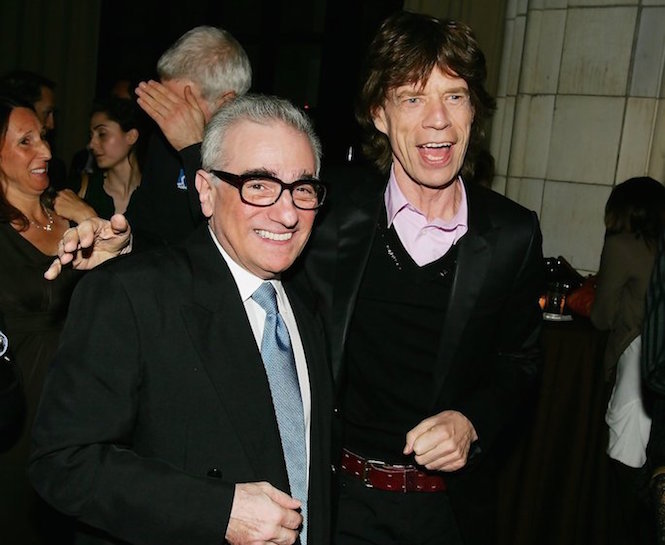 With the HBO show scheduled to premiere on 14 February, Entertainment Weekly caught up with Scorsese to find out what qualifies him to make a record industry drama. Obviously there’s a good few reasons, but the fact that he has a sizeable record collection, encompassing 78s, 45s, LPs and “a lot of doo woop”, is a decent start.

Here’s what Scorsese had to say when asked about his favourite records:

“I own so much vinyl. 78s that I collected and that my uncle had, and 45s and LPs. I think I probably have some very rare 45s that I bought when I was young.

A lot of doo wop — songs like ‘Ling Ting Tong’ by The [Five] Keys, ‘Gloria’ by Vito and the Salutations, ‘Could This Be Magic’ by the Dubs, ‘Desirie’ by The Charts, ‘Ship of Love’ by the Nutmegs, and so many others. I’ve used a lot of them in my movies.

And I love the sound of those 45s. Every scratch. I also have a very special record. Eric Clapton sent it to me. ‘I found this in my closet and I thought you might like to have it,’ he said. It was the gold record for ‘Sunshine of Your Love,’ framed. I’m not sure if that counts — it’s gold, so can it be vinyl? — and I can’t play it, but I certainly treasure it.”

Next: Watch a teaser for Vinyl