Their first record in 10 years.

The Mars Volta are releasing a new self-titled album, via Cloud Hills this September.

Coinciding with the announcement, the group have shared new single and accompanying video, called ‘Vigil’.

The Mars Volta marks the prog rockers’ first album in 10 years, following the release of Noctourniquet in 2012.

Pre-order The Mars Volta from Cloud Hills in advance of its 16th September release; check out the artwork and tracklist below. 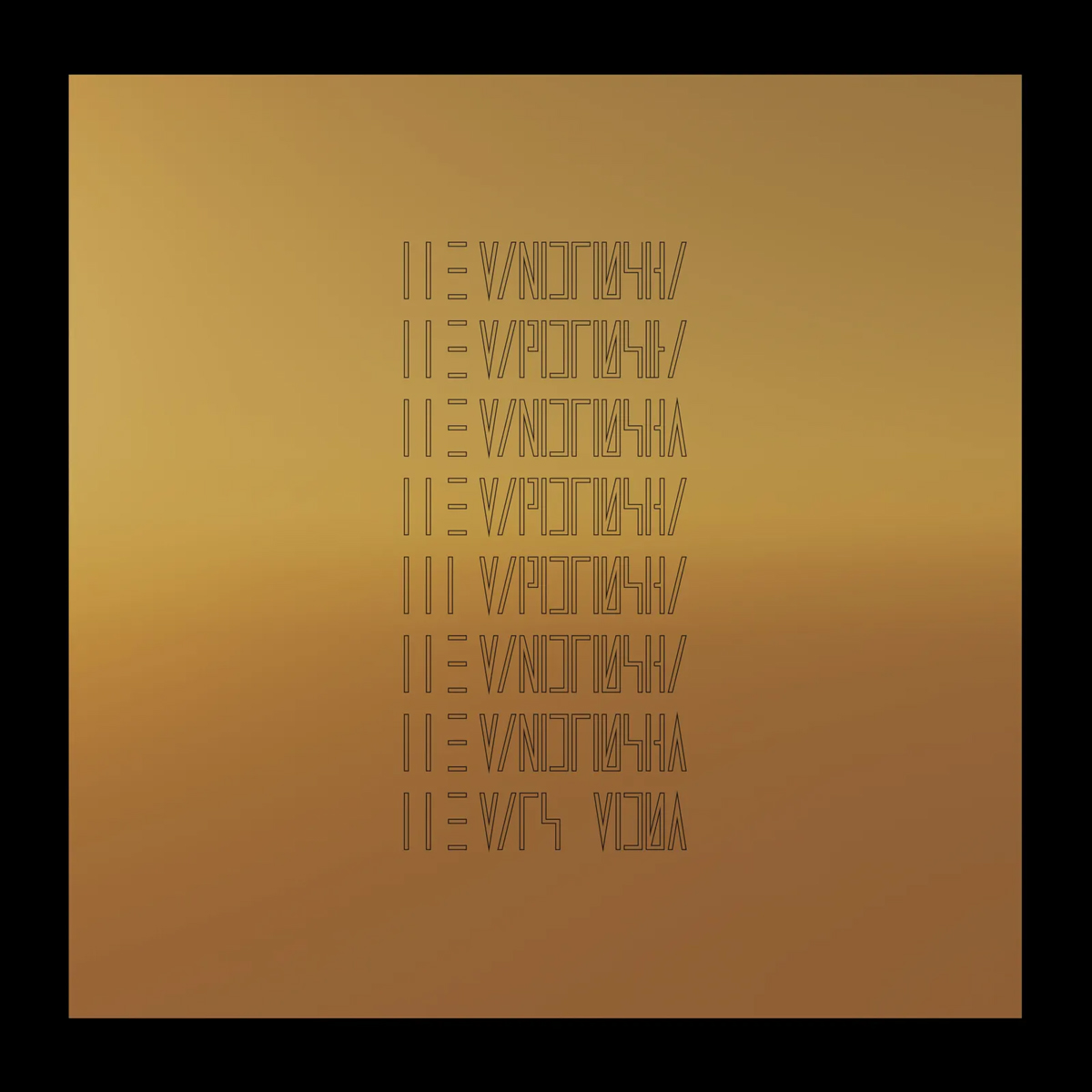