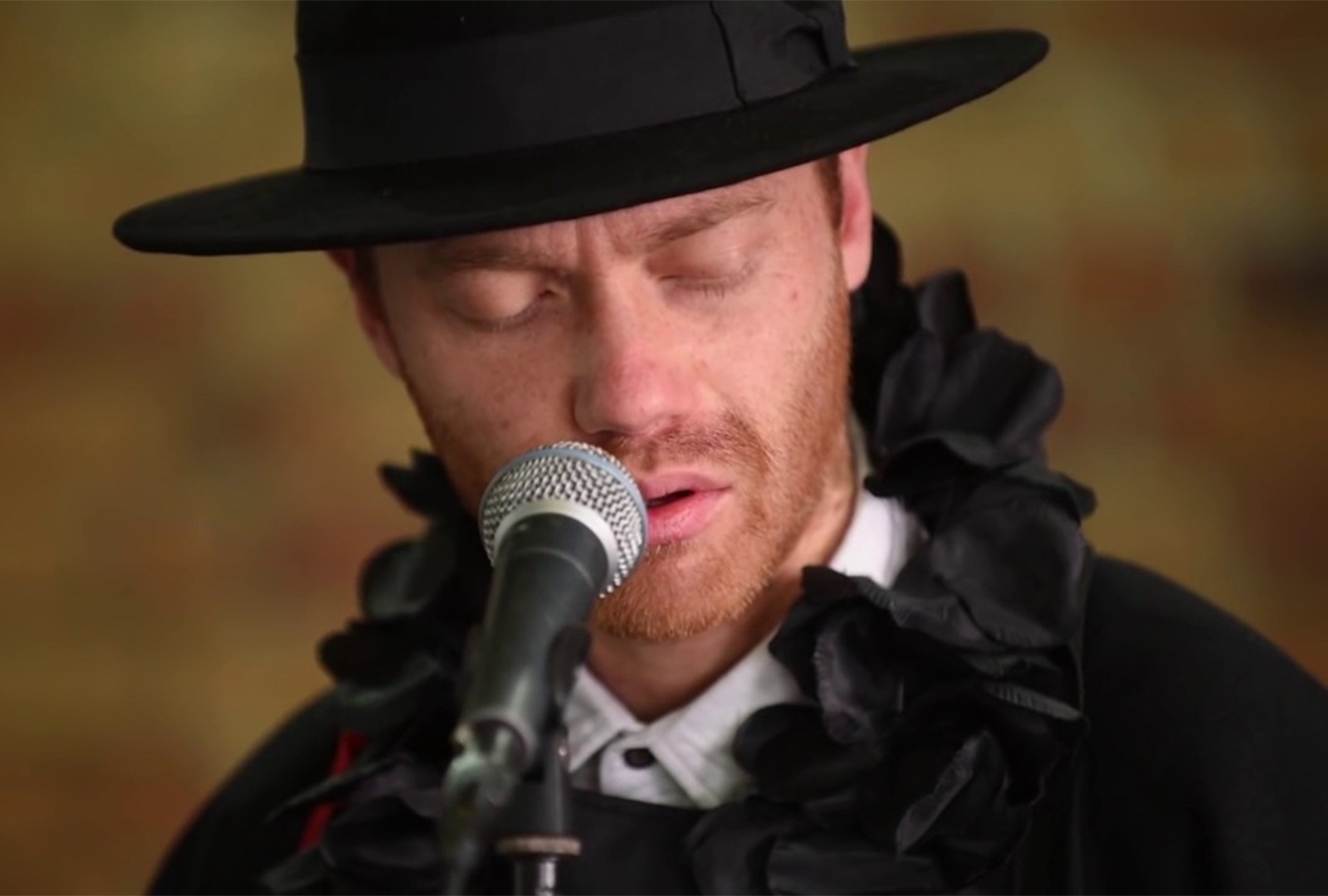 Mara wrote and produced the album himself, drawing on themes of heritage, love, loss and healing following the death of his grandfather.

It follows the label’s release of its New Tangents In Kampala, London & Nairobi Vol. 1 compilation in 2020.

Pre-order Bad Meditation here in advance of its 7th May release, check out the artwork and tracklist below. 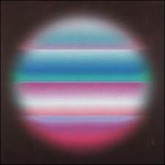 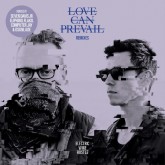 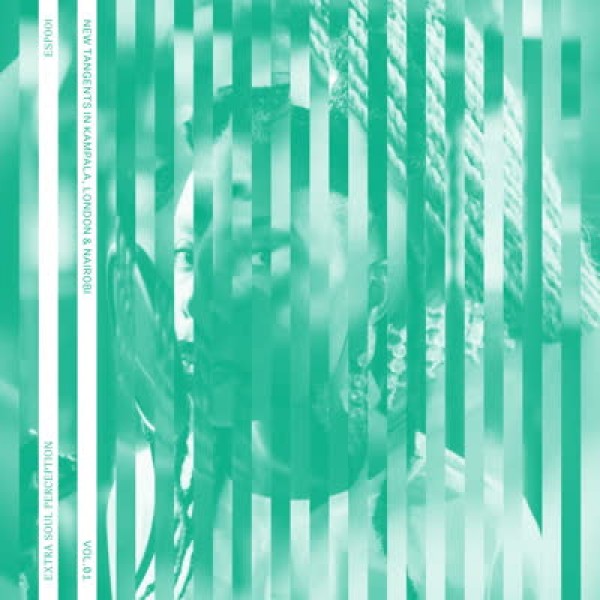 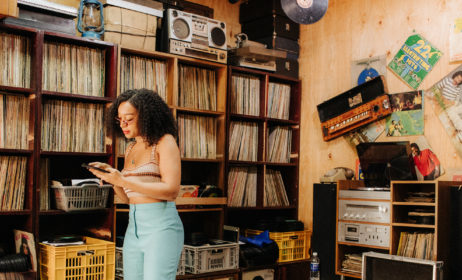 Digging for records in Nairobi –  at Jimmy’s with Lynda Dawn