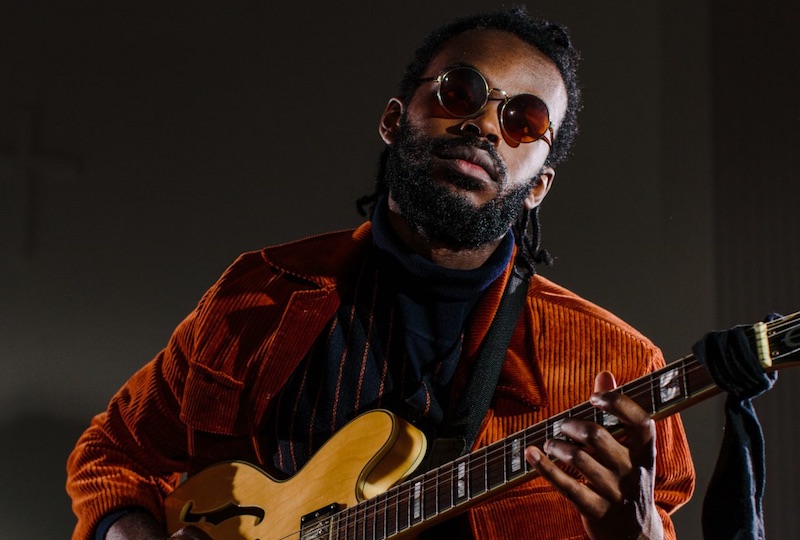 Stream it in full now.

Watch next: Kamaal Williams – The Keys of Wu

A key part of Williams and Yussef Dayes’ Black Focus album in 2016, and a collaborator on a number of projects since, Brown has been tipped as heir apparent to London’s genre-defying so-called ‘jazz’ scene.

As with many of the records brought under this umbrella, Shiroi draws on percussive electronics, trap and jazz fusion in equal measure – knitted together by Brown’s dexterous playing and Hendrix-esque flair for reverb. Stream it below.

Mansur Brown’s Shiroi is available digitally today and will be released on vinyl on 22nd November.

Pre-order a copy here and check out the artwork and tracklist below. 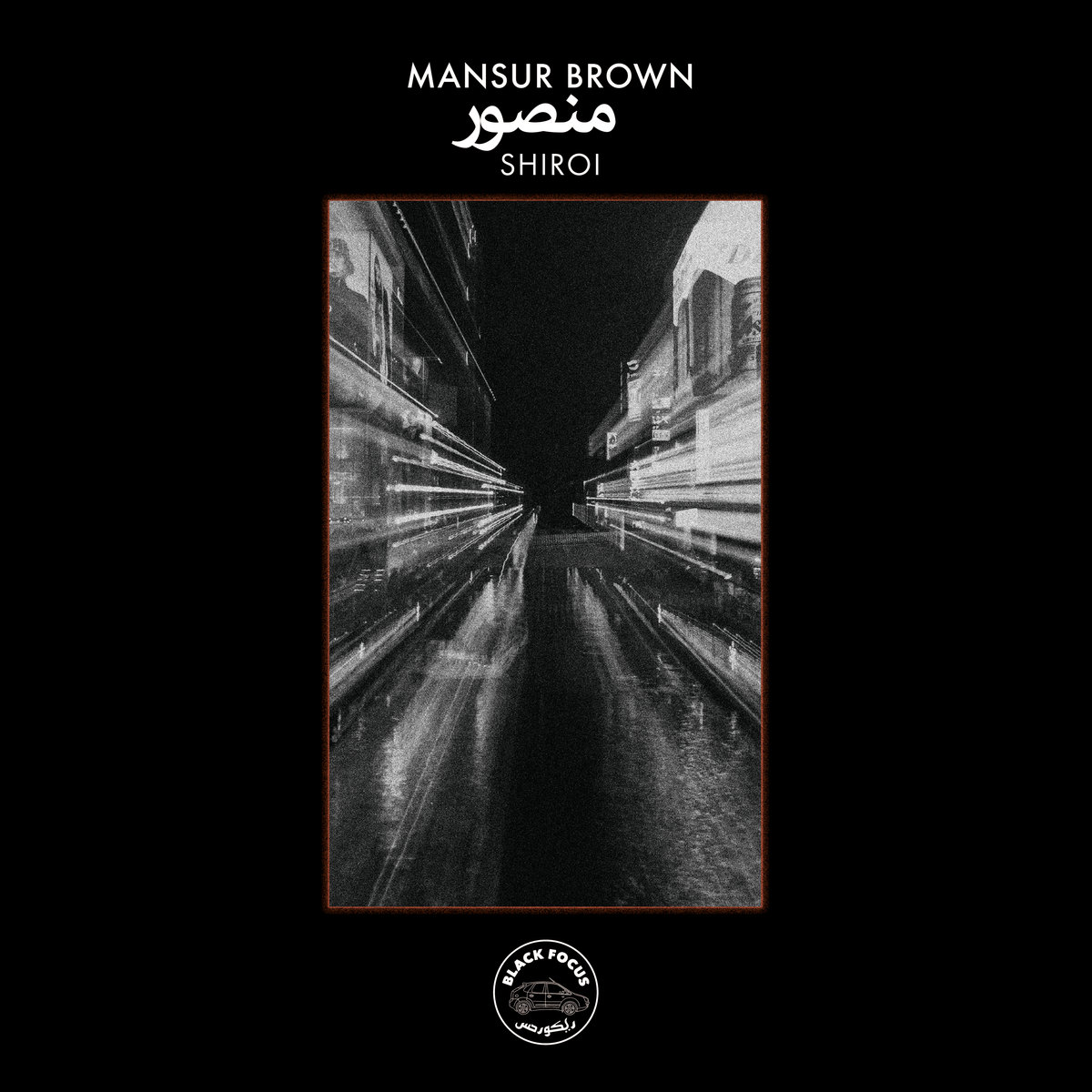 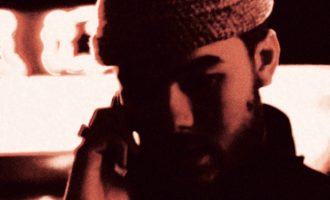 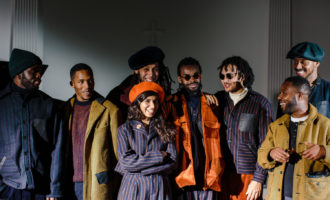 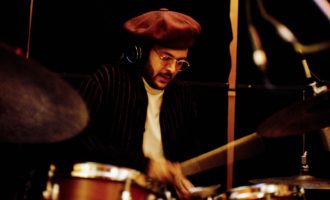