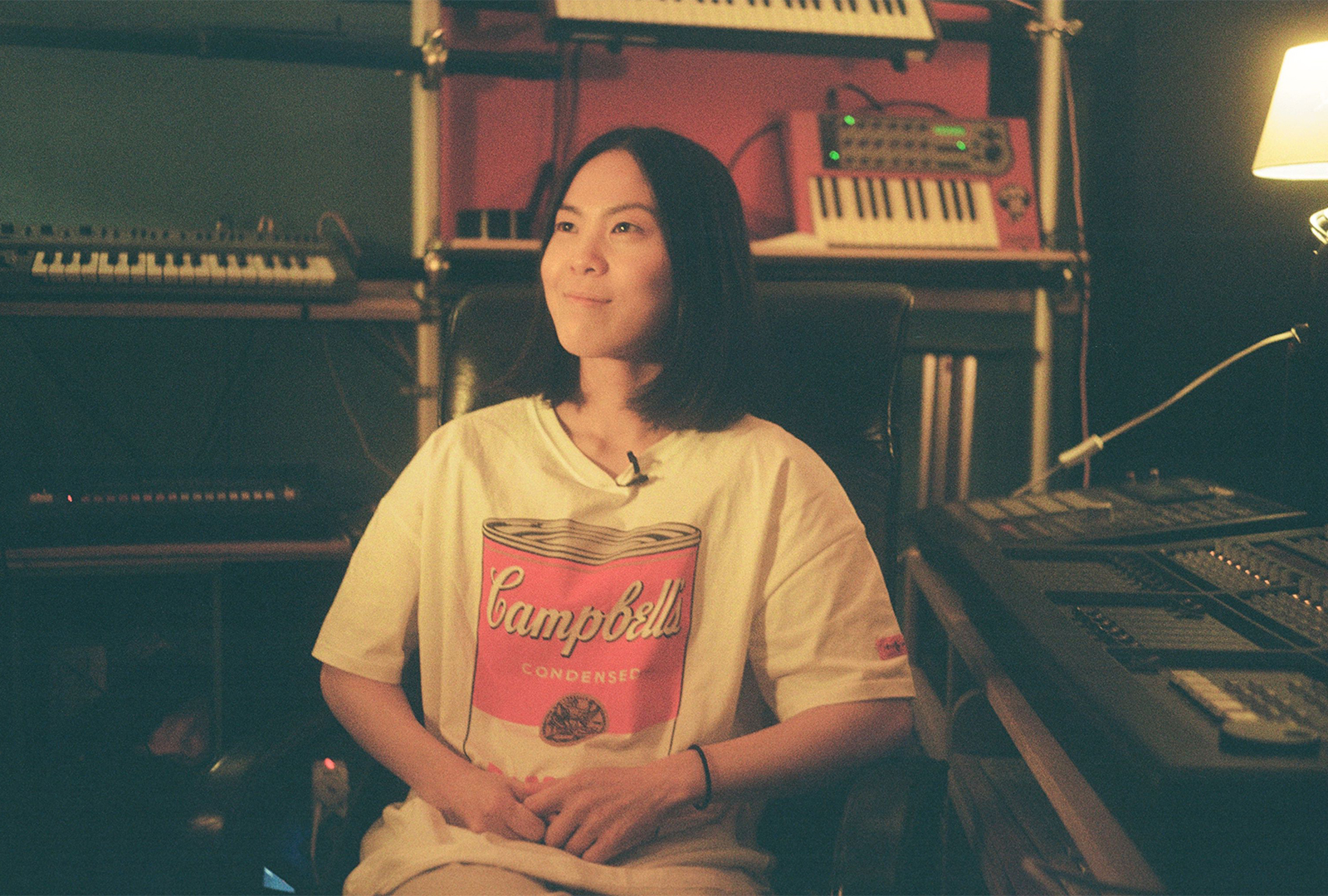 “An interplanetary voyage to distant moons.”

Manami has released a new EP — Eventide In Orbit — via Viscera.

It marks the first vinyl release on the London-based label.

Purchase a copy of Eventide In Orbit from Bandcamp; check out the artwork and tracklist below. 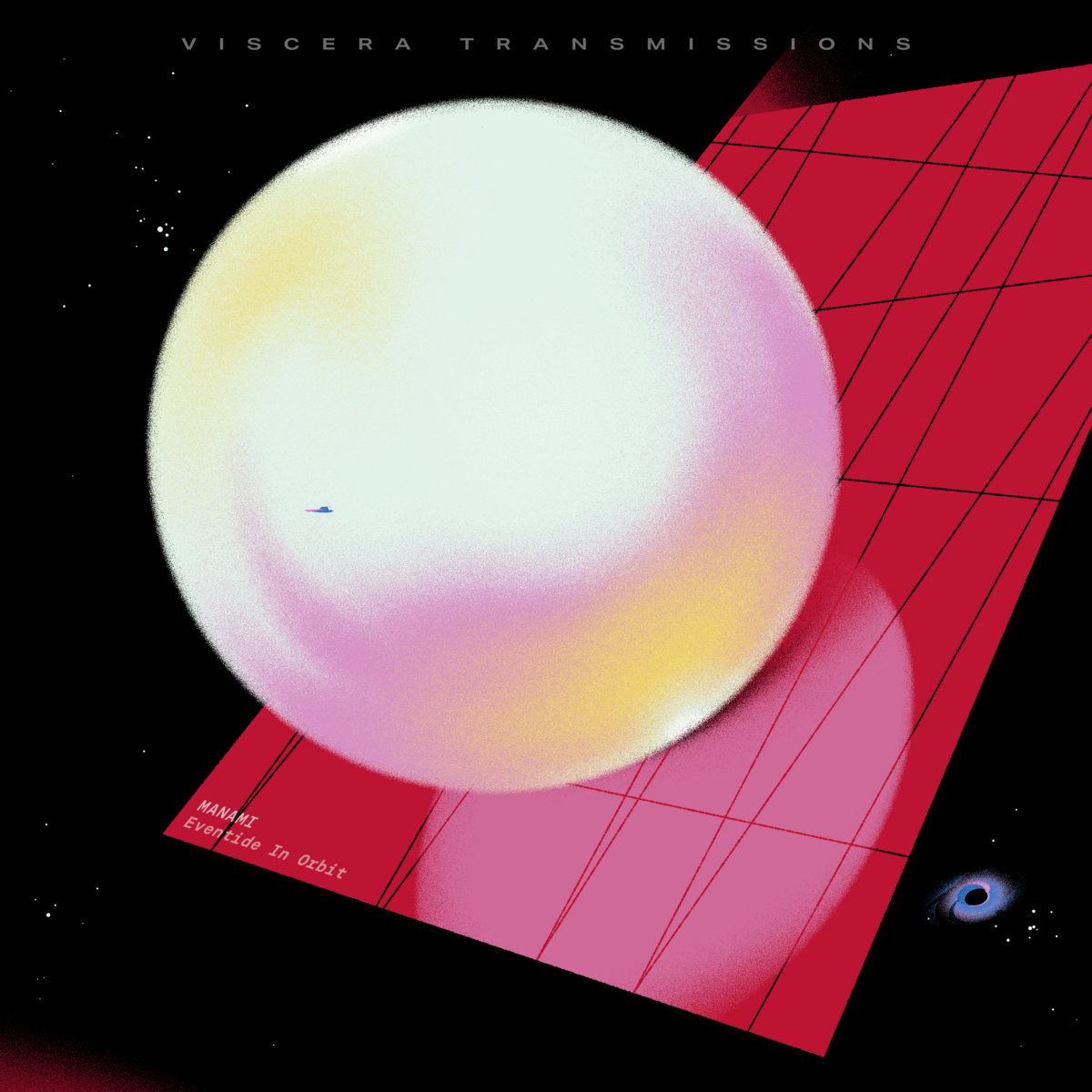 Photo by James Canavan on 35mm for Magic Castles