The soundtrack to the glamorous and mendacious world of acclaimed US drama Mad Men is to be pressed to vinyl. The latest in a what feels like a continuous stream of TV soundtracks to get the vinyl treatment following releases for Breaking Bad and Girls, Mad Men: On The Rocks will be pressed on heavyweight vinyl, with a pull-out poster thrown in.

A heady mix of atmospheric soundscapes, cocktail party easy listening and light jazz swank, David Carbonara’s score sets the scene for the trouble in paradise ruse that underpins the story at every turn, in what is a melancholic elegy to 50’s and 60’s New York. It goes without saying that the LP also includes RJD2’s iconic theme “A Beautiful Mine”.

Amusingly, it’s not the first time music from Mad Men has been released, with Megan’s (Don Draper’s second wife) utterly cringe-worthy rendition of French chanson “Zou Bisou Bisou” (“Zoo Be Zoo Be Zoo”), being, somewhat inexplicably released as a stand-alone 7″ and limited edition picture disc in 2012.

Set to be released on 4th February, the first 1,500 copies of Mad Men: On The Rocks will be pressed on red vinyl. Click here for more info. [via Modern Vinyl] 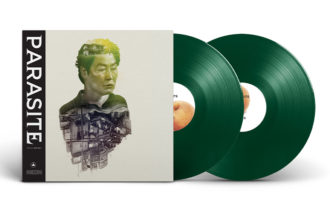 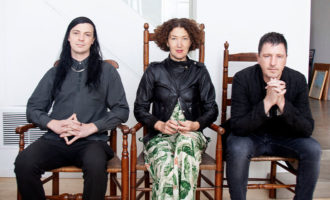 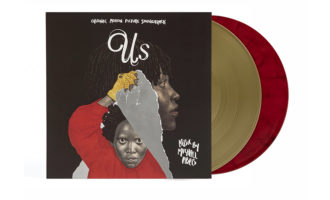 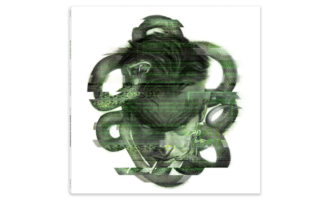