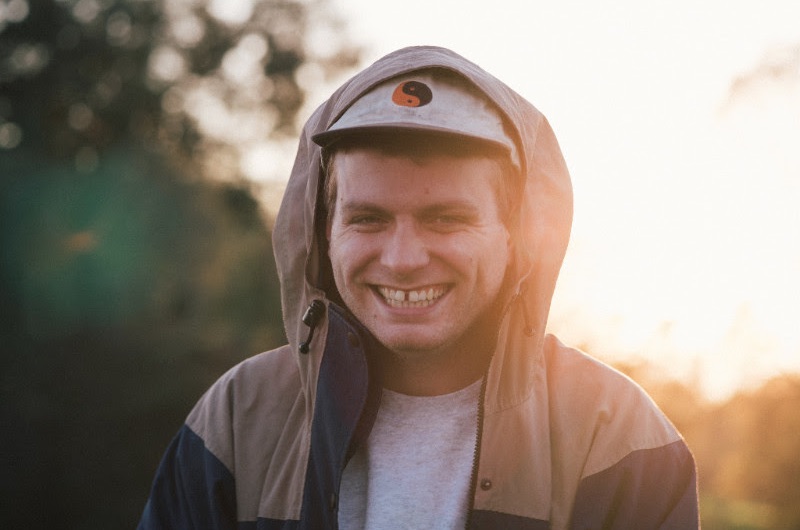 Mac DeMarco has announced the release of his third album This Old Dog via Captured Tracks.

His first full length release since 2014’s Salad Days, This Old Dog will get a standard vinyl pressing and a limited edition “ombre” pressing, where you’ll be randomly assigned a coloured record from across the yellow-to-blue spectrum. The limited edition also comes with an alternate gatefold jacket which you can see below:

Written during his move from New York to Los Angeles, the making of This Old Dog was somewhat less spontaneous than previous releases, as DeMarco explains in the press release: “Usually I just write, record, and put it out; no problem. But this time, I wrote them and they sat. When that happens, you really get to know the songs. It was a different vibe.”

The transition also saw him explore new methods of songwriting: “The majority of this album is acoustic guitar, synthesizer, some drum machine, and one song is electric guitar,” he says. “his is a new thing for me.” Stream both new tracks ‘My Old Man’ and ‘This Old Dog’ now:

This Old Dog will be released on 5 May via Captured Tracks. Pre-order your copy of the standard and limited editions here.