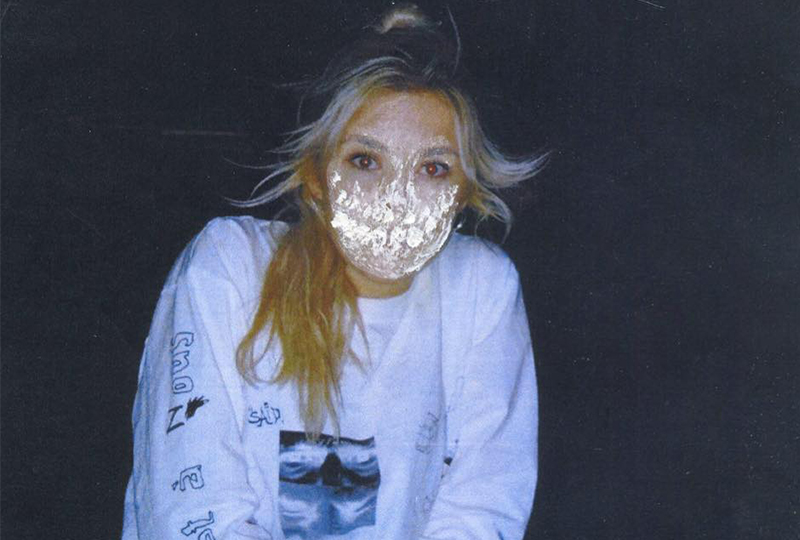 Bristol producer L U C Y is releasing a new EP, titled Project Ghost, this December via her own SZNS7N imprint.

A member of London’s 6 Figure Gang DJ collective, L U C Y launched her SZNS7N imprint earlier in 2019 with her S1N EP, and has gone on to release tracks from Yazzus, Kyri Michael and more. L U C Y also launched a new mix series by the same name, which you can listen to below.

Marking her first vinyl release, Project Ghost draws inspiration from UK club culture, with nods to Tessela, El-B, Massive Attack and Nookie. “This is my last release of the year, and I want it to go out with a percussive bang,” says L U C Y.

Project Ghost will be released on the 18th December, check out the artwork and tracklist below. 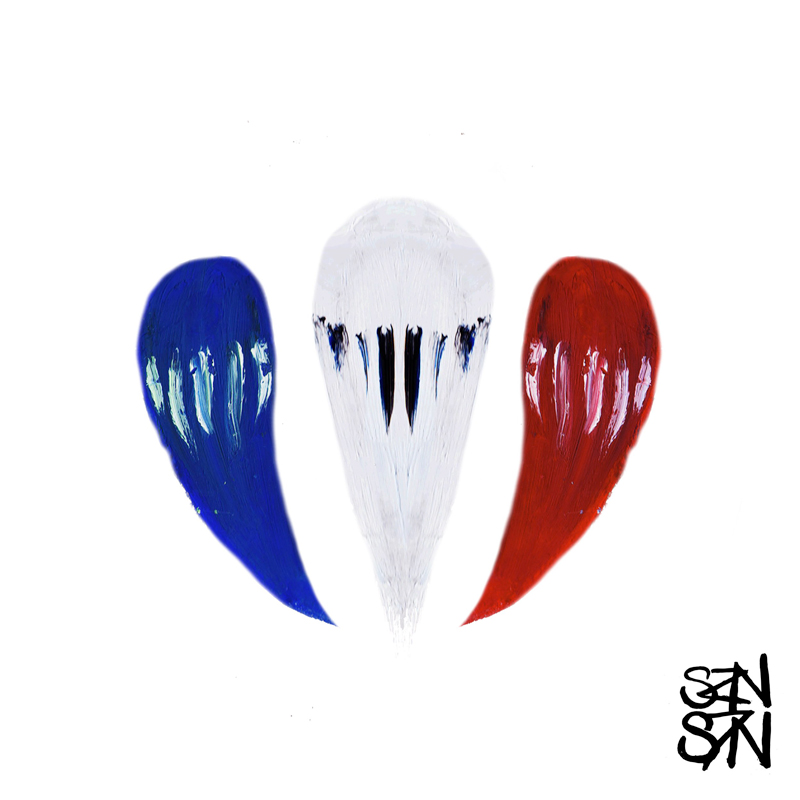 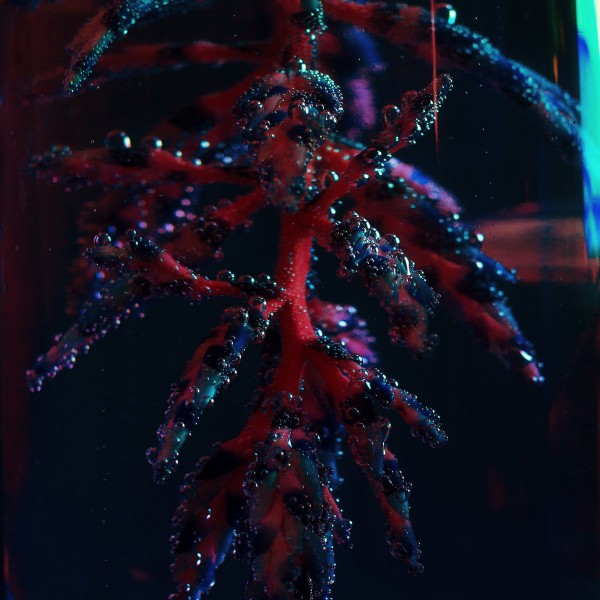 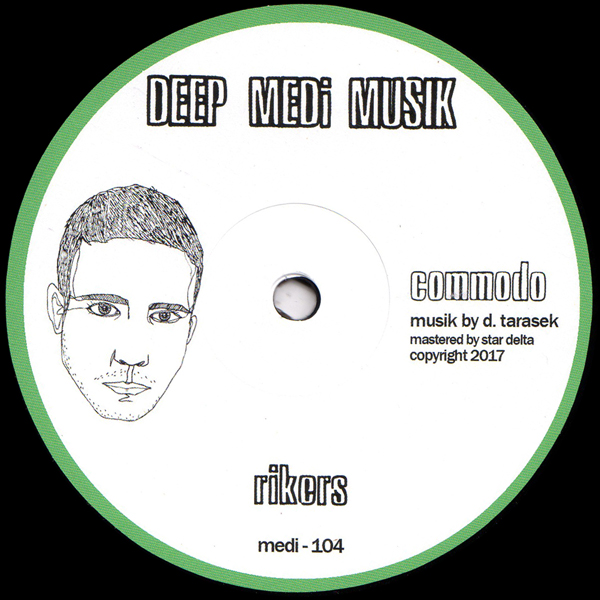 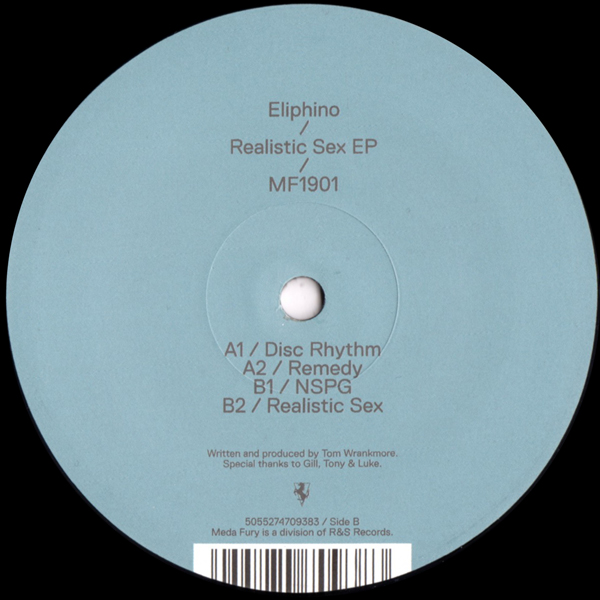