Lucrecia Dalt is releasing a new album, titled No era sólida, via RVNG Intl. this September.

Across No era sólida, Dalt expresses herself through the character of ‘Lia’, described by RVNG as “an apparition or second self of the artist as pure gesture and mimetic transgression”, with the album itself becoming the otherworldly meeting place of the two figures.”

A portion of proceeds from No era sólida will be donated to Tierra Digna, an organisation dedicated to the defence of Colombian communities against economic policies that violate human rights and harm the environment.

Head here to pre-order a copy in advance of No era sólida’s 11th September release, check out the artwork and tracklist below.

Digging for records in Nairobi –  at Jimmy's with Lynda Dawn 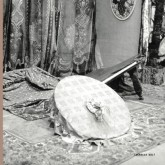 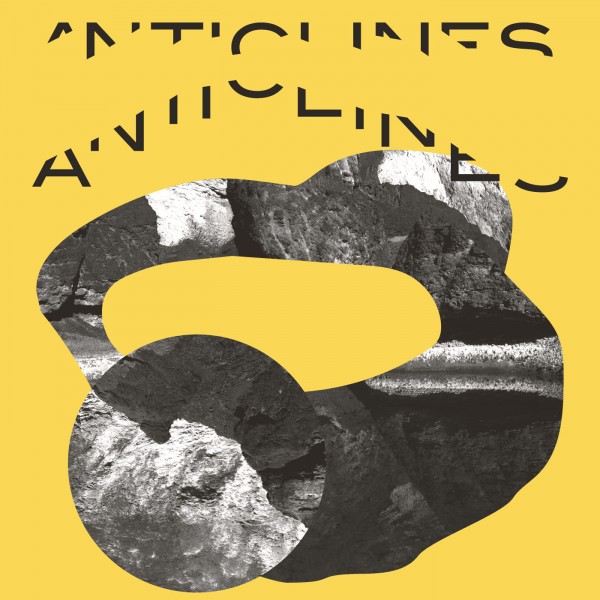 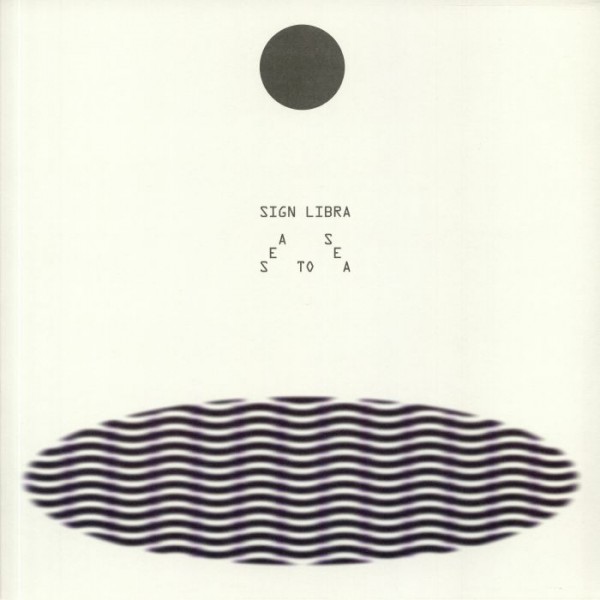