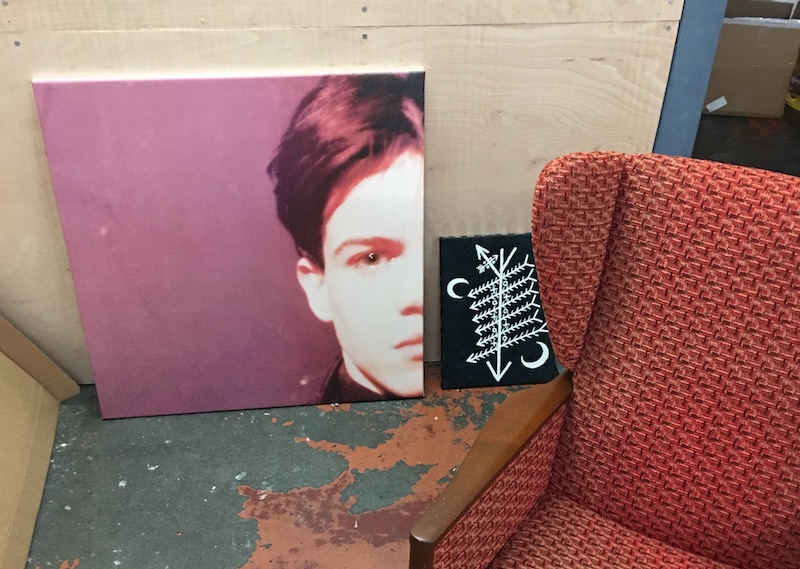 Low Company will focus on DIY scenes from industrial and darkwave to grime and techno.

Read next: The definitive guide to London’s best record shops

While not under the label’s umbrella, Low Company follows a similar ethos to Blackest Ever Black, which has been described by FACT as occupying a musical realm that is “not so much about a genre as an aesthetic.”

Or in short, “you can imagine the sort of thing really.”

Low Company will open at Hackney Downs Studios, 17 Amhurst Terrace, London E8 2BT on Friday 5th May with music from Raime, Beneath and Carla dal Forno, who last year made our pick of 2016’s best albums.