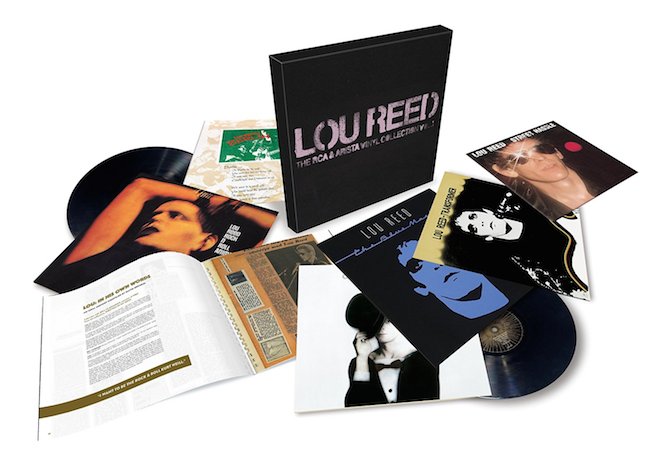 Remastered by Reed before his death.

“Lou put his heart into remastering these records,” Laurie Anderson, Reed’s widow, said in a press release. “They are not smoothed out. Sometimes remastering revealed their details and roughness in the most exciting ways. They leap out at you with their original energy.” 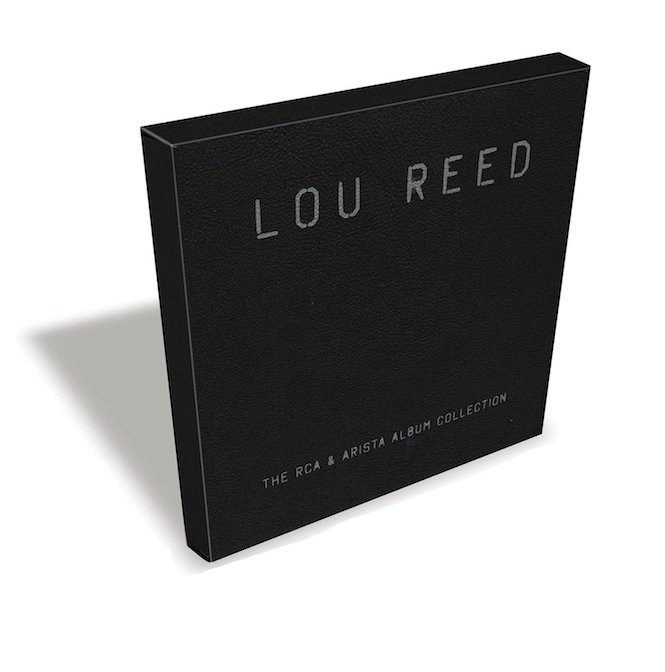 "Bright and beautiful": Listen to a brilliant podcast on The Infinite Mix and Jeremy Deller's bonkers Japanese dancehall adventure