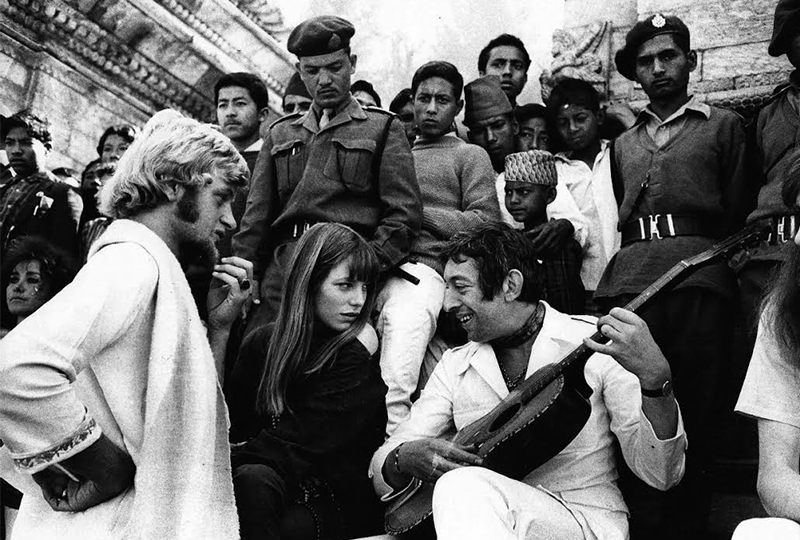 The album was thought to have been destroyed in a studio fire.

Previously believed to have been completed destroyed in a studio fire, the master tapes were recently found by Jean-Claude Vannier, in a suitcase owned by friend and copyist Daniel Marechal, following his death.

“After he passed away, his daughter found all of his luggage,” explains Vannier. “In one little suitcase she discovered some tapes, with my name,” says Vannier. Jean-Claude found “the Holy Grail itself (Les Chemins De Katmandou), as well as some incredible alternate versions of music that later appeared on L’Enfant Assassin Des Mouches“. 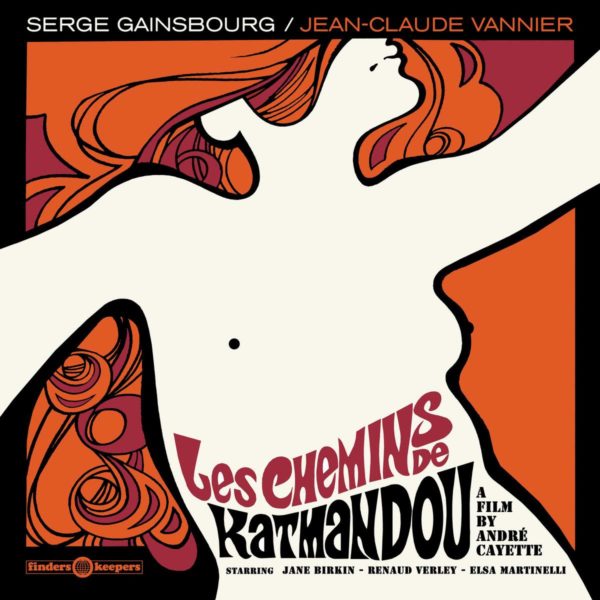 Head here to pre-order a copy ahead of its 20th October 2017 release, and listen to the opening title track below.