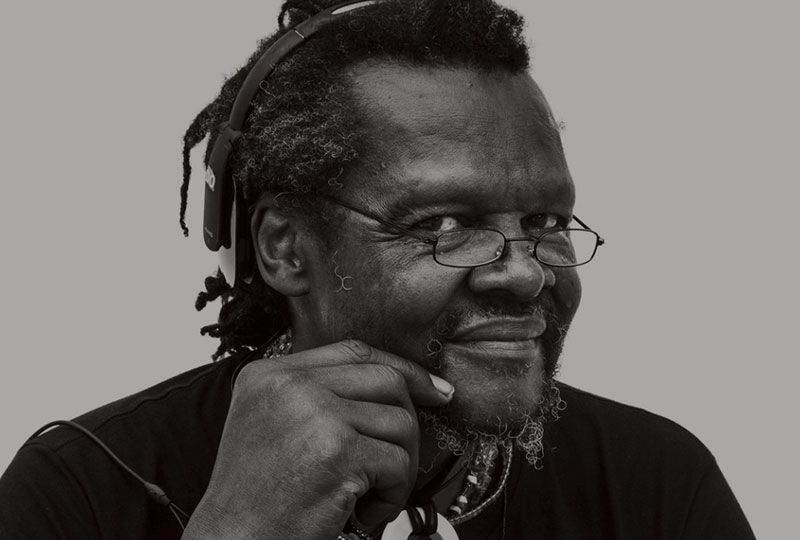 The Sand Man is also joined by Laraaji and jazz duo Nelson Patten.

Lonnie Holley has signed to Jagjaguwar for the release of his next album, MITH, out this September.

According to a press release, the album touches on several political themes including the Black Lives Matter movement, the Standing Rock protests and the current political landscape in ‘I Woke Up In A Fucked-Up America’.

The label says that where Holley’s previous material “seemed to dwell in the Eternal-Internal”, MITH “lives very much in our world — the one of concrete and tears; of dirt and blood; of injustice and hope”.

Watch the video for ‘I Woke Up In A Fucked-Up America’, and check out the track list below ahead of the album’s 21st September release,

1. I’m A Suspect
2. Back For Me
3. How Far Is Spaced Out?
4. I Snuck Off The Slave Ship
5. I Woke Up In A Fucked-Up America
6. Copying The Rock
7. Coming Back (From The Distance Between The Spaces Of Time)
8. There Was Always Water
9. Down In The Ghostness Of Darkness
10. Sometimes I Wanna Dance