“A reflection of five souls. Their joy, their happiness, their worries and experiences.”

Headed up by Dani Diodato & Dylan Jones, the group is rooted in jazz, whilst also melding influences from funk, afro-beat, hip hop and disco.

PYJÆN follows the release of first single ‘Nah’ & the most recent release, ‘Creation’. PYJAEN is being released alongside the final single from the album ‘In Search of The Sticky Side’.

Head here for some more info ahead of the 20th September release, check out the artwork and tracklist below. 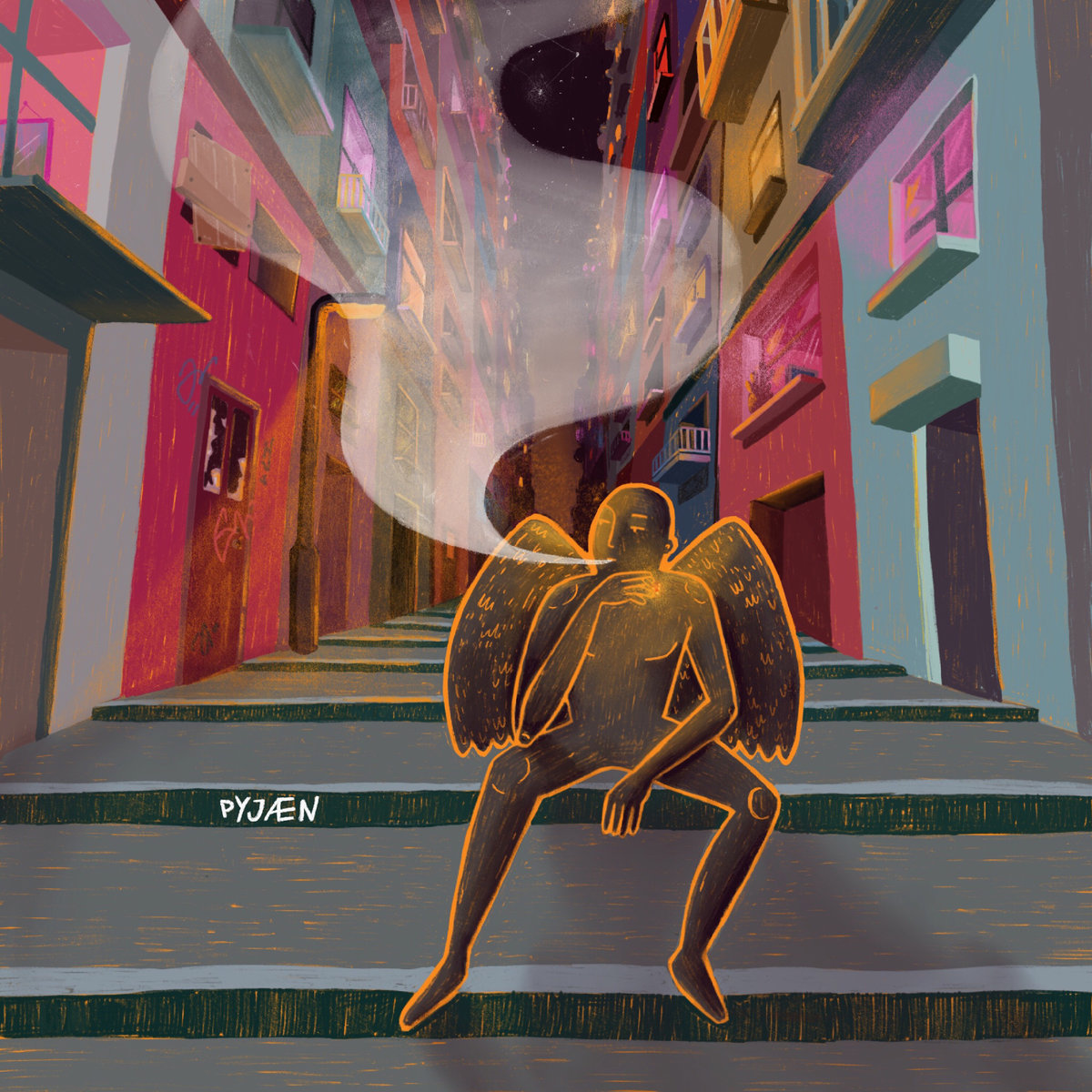