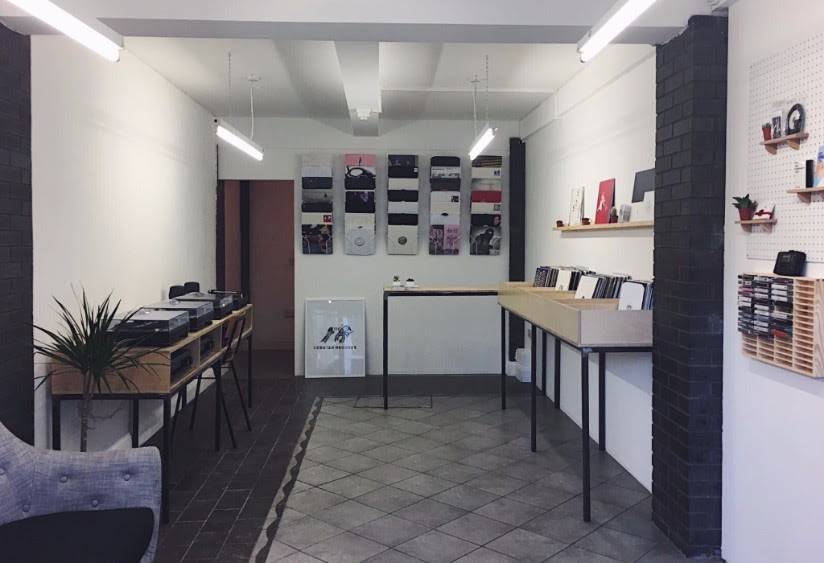 London’s ever-expanding house and techno label Lobster Theremin is opening a record shop that will stock the majority of the label and distribution company’s 200+ releases.

With a mini-empire that now spans several sub-labels – including Lobster Sleep Sequence and Distant Hawaii – the newly christened Lobster Records will also stock “an array of tapes, merch, zines and bits and bobs” in the smart East London space.

Already planning to host in-stores and events, the shop will also include four listening points and a tape deck to listen to wares from the 35-strong back wall and 60-tape rack.

The shop will launch on Saturday 21st January, opening from 11am until 8pm, before opening officially on Tuesday 24th January, when it will be open seven days a week.

Check out more on the website and Facebook page and pay them a visit at Sidworth Street, London, E8 3SD. 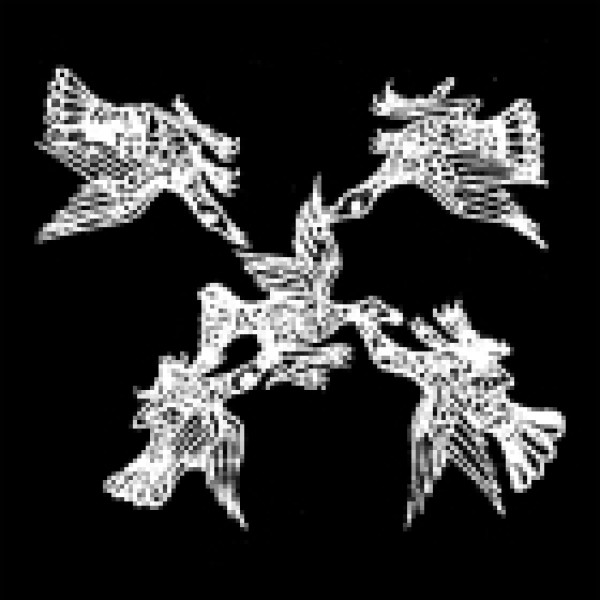 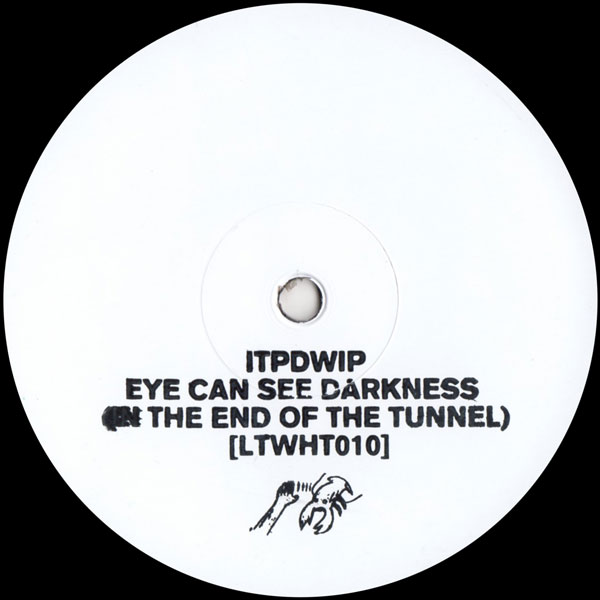 Eye Can See The Darkness (In The End Of The Tunnel) 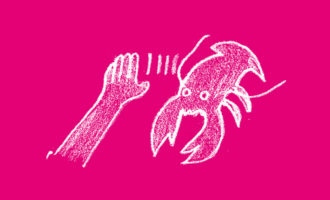