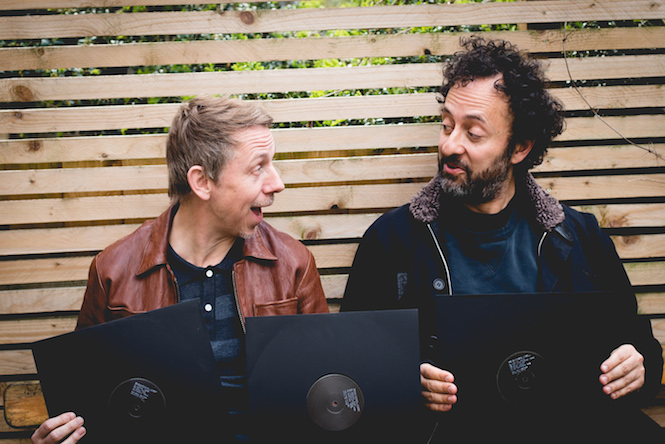 Gilles Peterson invited Trevor Jackson down to the Brownswood Basement for an in-depth chat about Jackson’s graphic design days contributing to the visual identities of classic labels, his Output Records phase releasing early Four Tet and LCD Soundsystem, right through to club-culture today, and his brand new album. Featuring four tracks from FORMAT, listen to the podcast below and scroll down for a complete tracklist.

Out today, Trevor shares the story of FORMAT, a unique album that is as much about the way we listen to music as it is about the music itself. That said, the music is Jackson’s most personal yet. Curated from an archive of over 150 tracks Trevor had built up over the past 2 decades, the inspiration for Jackson’s music has come from “the times and places where genres weren’t quite formed.”

You can order FORMAT from the VF Editions Shop 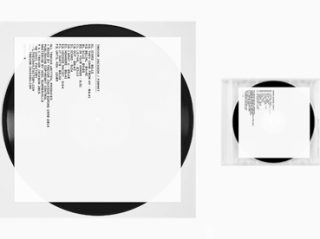