Listen to a Chick Corea tribute mix by LDLDN 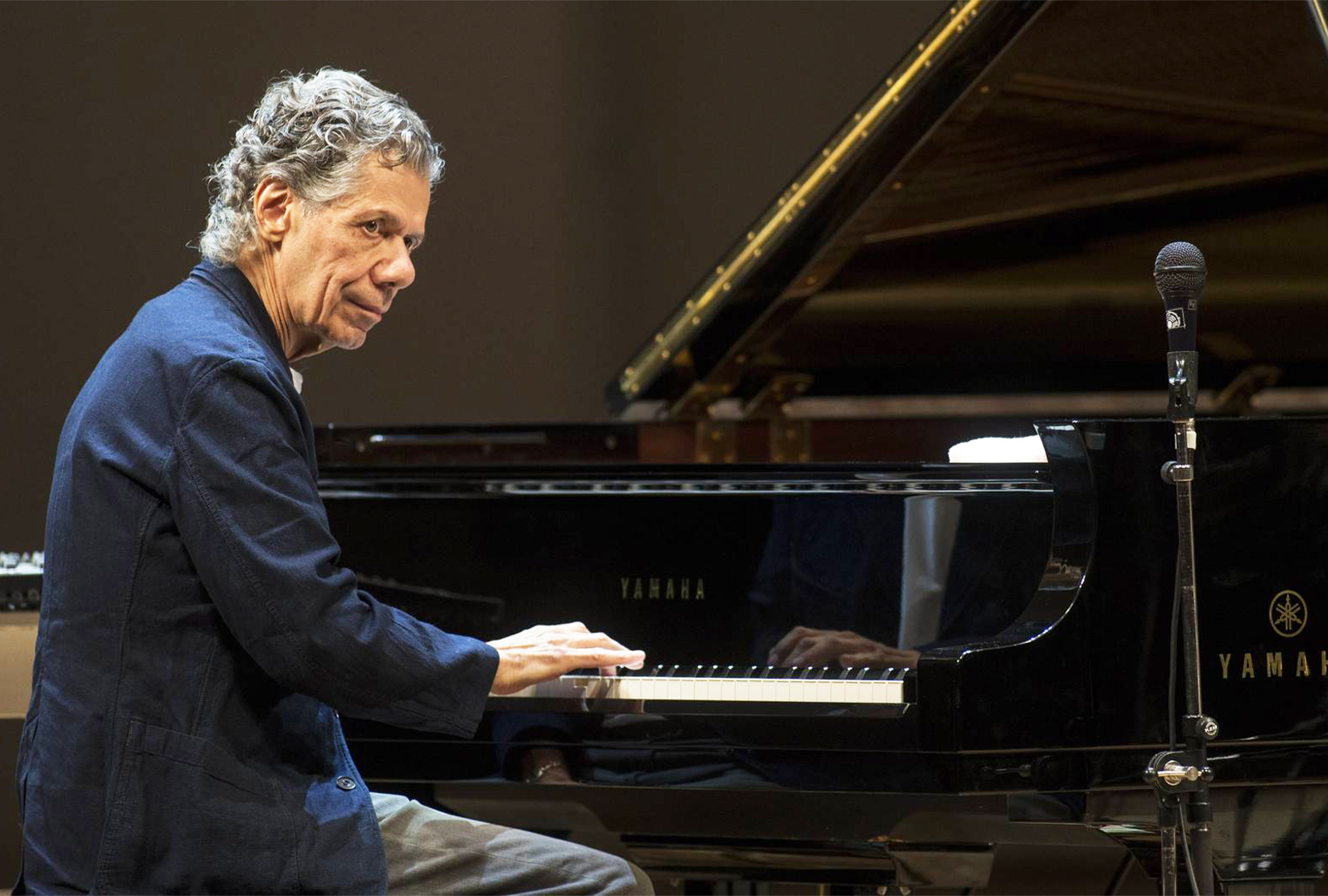 Celebrating the legacy and influence of the jazz pianist.

Following the news of Chick Corea’s death, LDLDN has released a new tribute mix exploring the work of the pioneering jazz artist.

LDLDN’s two-hour tribute mix places Corea’s own compositions alongside his work with artists including Stanley Clarke and Joe Henderson.

It comes in the wake Corea’s death on the 9th February, aged 79.

Listen to the mix in full above. 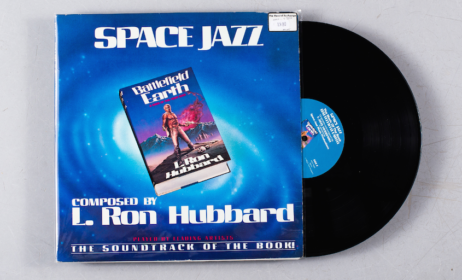