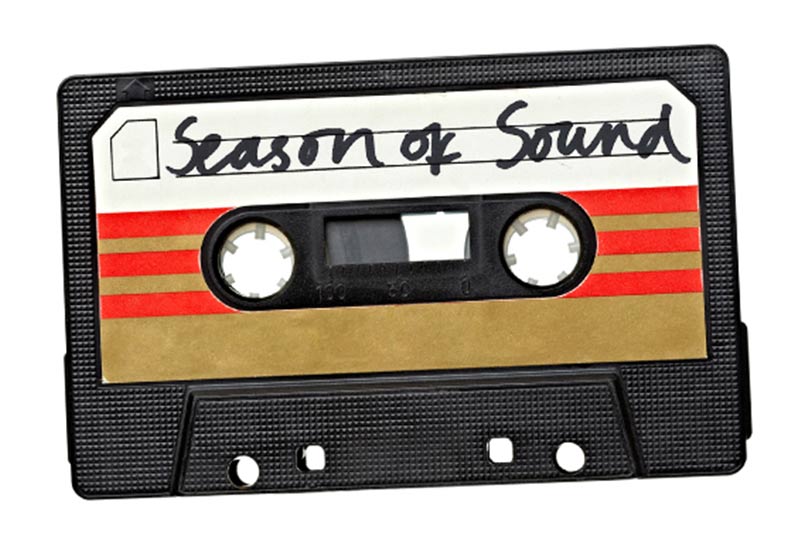 Featuring events with David Attenborough, a mini-festival and more.

Listen: 140 Years of Recorded Sound, a new exhibition at the British Library, explores how the ability to record and reproduce sound has shaped modern life.

Watch next: Pioneers of Sound: The story of the BBC Radiophonic Workshop

The exhibition uses the invention of the phonograph, a device created by Thomas Edison in 1877 which enabled people to record and replay sound for the first time, as its launch point.

Opening on the 6th October 2017, the five-month event features listening booths where you can hear rare and unreleased sounds from the British Library’s archive, an audio installation by composer Aleks Kolkowski, as well as the museum’s collection of players and recorders.

Listen: 140 Years of Recorded Sound is part of The British Library’s Season of Sound which celebrates their sound archives.

Highlights of events from the series include:

– Soundhouses: The Radiophonic Workshop at 60, which tells the inside story of the BBC’s electronic sound effects production house, plus an accompanying Late at the Library: Sonic Boom event.

– Super Sonic: A Day of Audio Adventures, a mini-festival where you can “spend a day immersed in the world of recorded sound”.