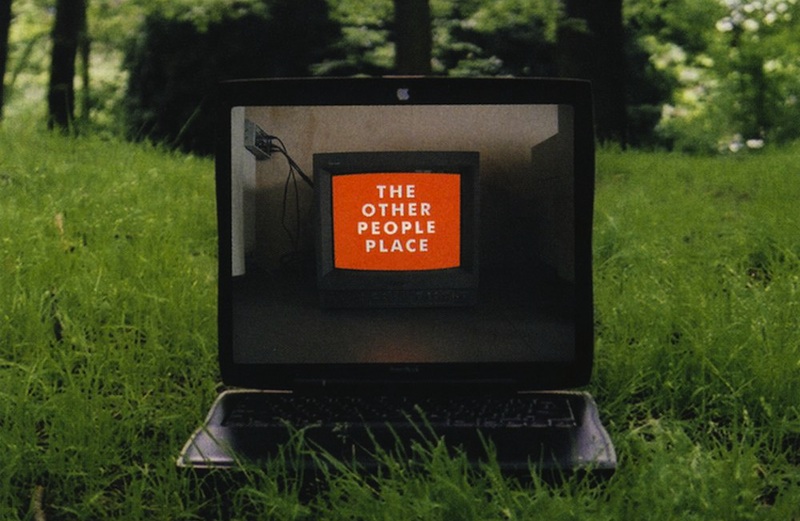 The 2001 classic is finally getting a repress.

Warp have announced a reissue of The Other People Place’s Lifestyles Of The Laptop Café.

The much sought-after LP from Drexciya’s James Stinson has been hard to come by for many years, with prices for secondhand copies fetching up to £185.79 on Discogs.

Last year, a petition calling on Warp to repress the 2001 album “so another generation can enjoy, at a fair price” received over a thousand signatures. 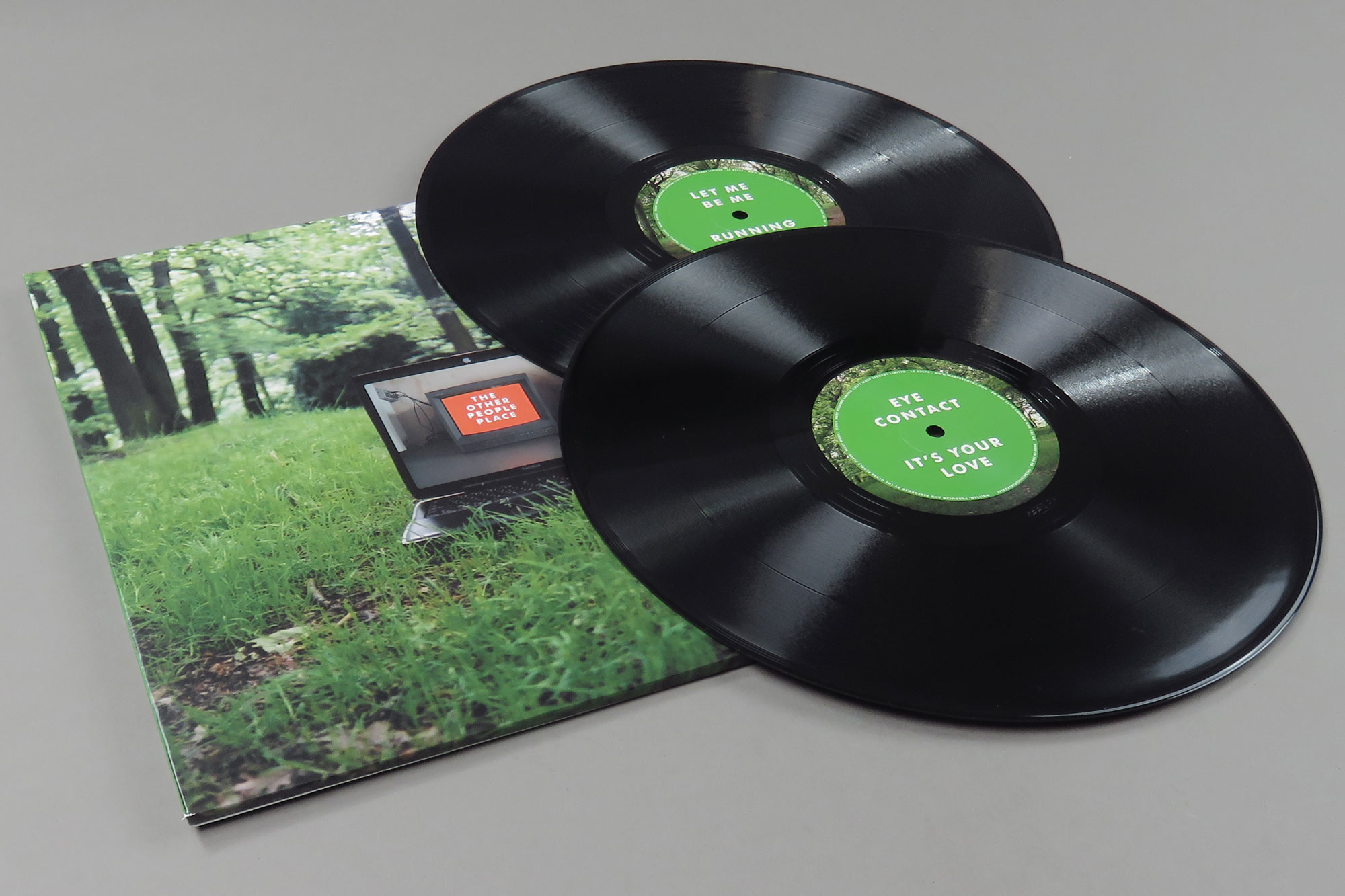 Today, the label finally acceded, revealing that the double vinyl edition will be re-released on February 10, 2017. It is available to pre-order now on Bleep.

Over the past few years, Warp have gradually been reissuing a number of long out-of-print albums in their back catalogue. This year, Autechre’s first three albums were re-released on vinyl, following reissues of Broadcast and Boards Of Canada’s discography in 2015.