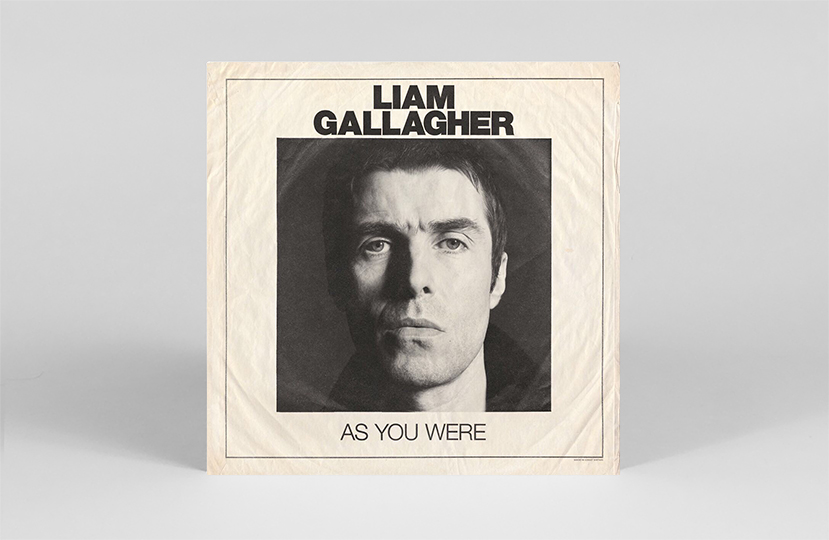 “I reckon it looks like a number one record brothers and sisters. Wooohooooo.”

As You Were, the first solo LP from Oasis frontman Liam Gallagher, has set a 20 year record for most vinyl sold in one week, reports Official Charts.

The album achieved combined sales of 103,000 – 91% of these sales were physical purchases and digital downloads, with streaming accounting for the remaining 9%.

16,000 vinyl copies of the album were sold – the largest one-week vinyl album sales total in more than 20 years.

Watch Gallagher react to hitting number one below.