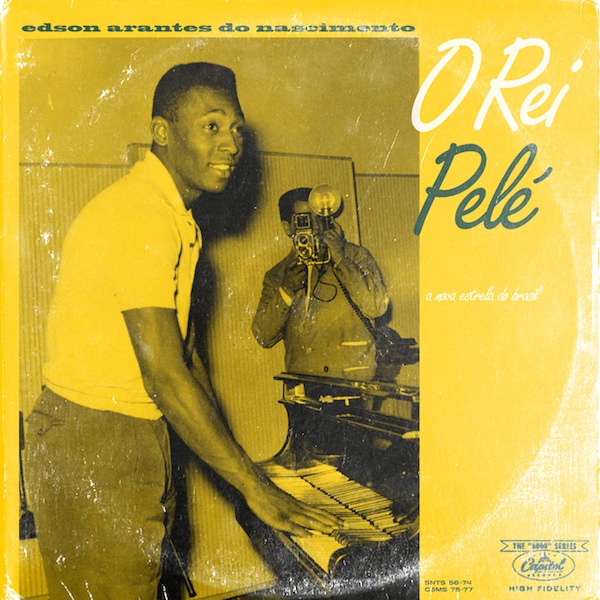 Football and music have long been uncomfortable bedfellows. From Keegan’s desperate 1981 ‘England / Somebody Needs’ 7″ to Ricardo Gardner’s World Cup ’98 anthem ‘Move To Your Goal’, far too many of the great and the good have tried their luck in the recording studio for reasons we still simply cannot comprehend.

Step up New York graphic designer James Taylor, who has imagined a more tasteful world in which footballers made records that reflected their personalities and the genres in which they would have recorded; a parallel universe where Brazil’s Jairzinho and Socrates were bona fide Tropicalistas in the Caetano Veloso mould and George Best was the fifth Beatle, where Dutch experimentalists wigged out with Van Basten’s new wave, illegal raves were shut down to Gascoigne and Lineker’s ‘extra time remix’ and hoards of teenage girls lost their minds at Wembley Arena for David Beckham’s Spice Boy solo album.

As Taylor explains to The Guardian: ‘I felt that [Carlos] Valderrama’s hair instantly puts him into the mould of guitar virtuoso (on the Columbia label, of course),’ he says. ‘I imagined Jairzinho to make a funk-soul LP; it’s the right time period and he already has the look. Socrates, on the other hand, would perhaps make a folk or experimental record with a more political message.’

See a starting 11 of Taylor’s designs below and head over to his website for the full squad. [via The Guardian] 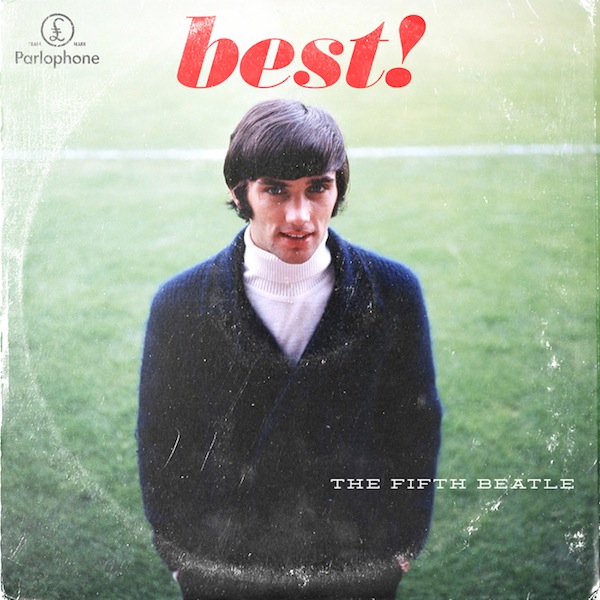 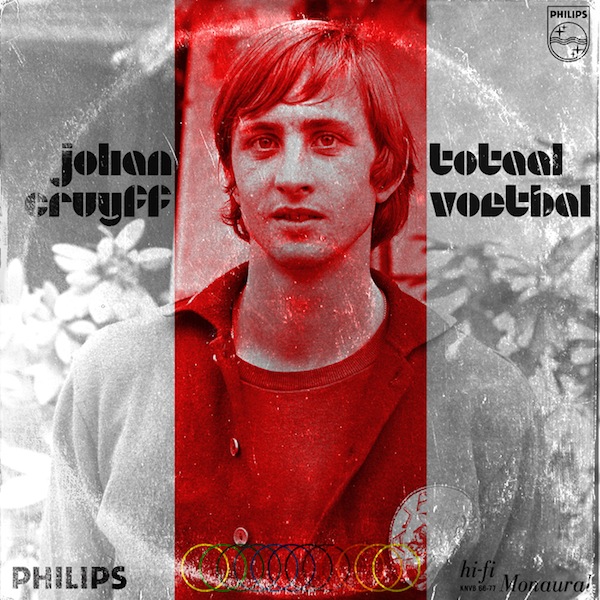 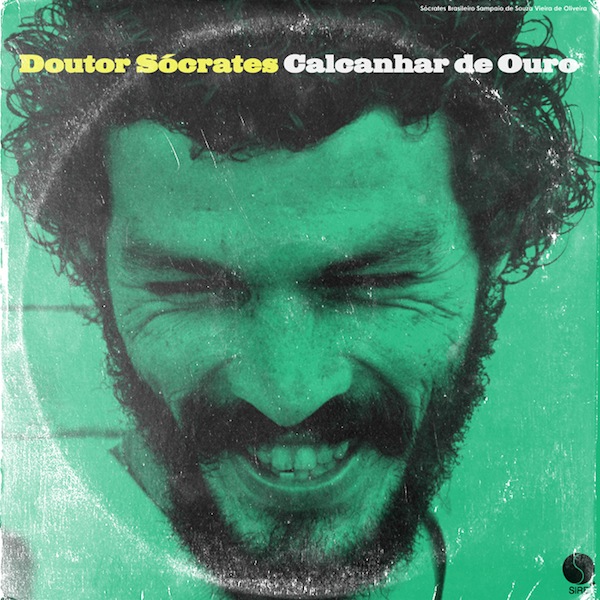 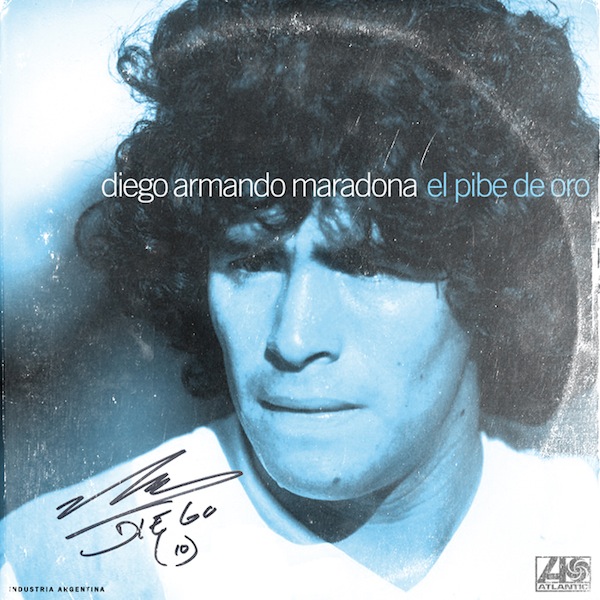 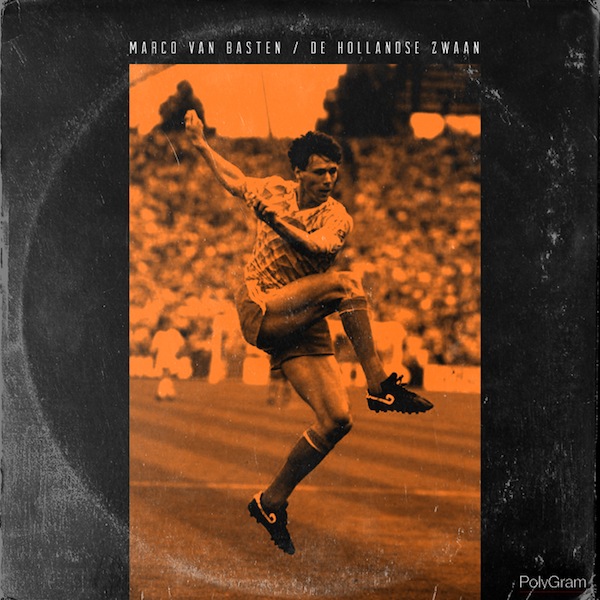 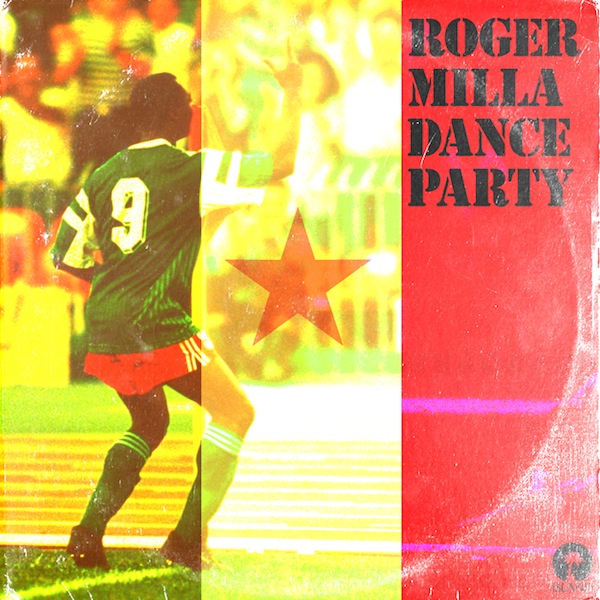 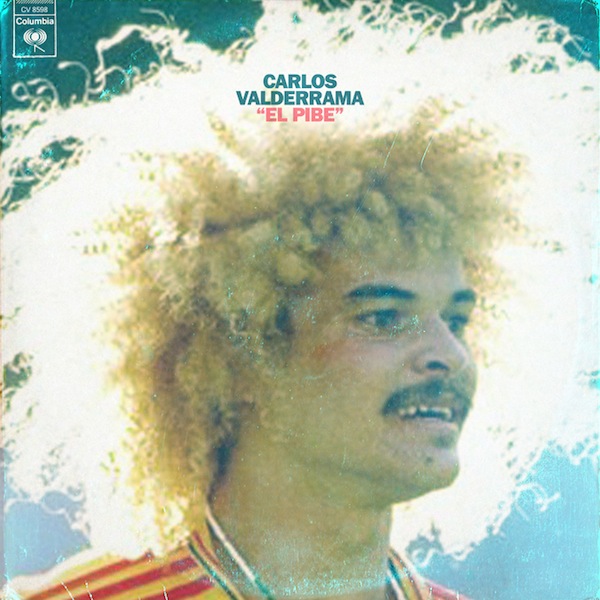 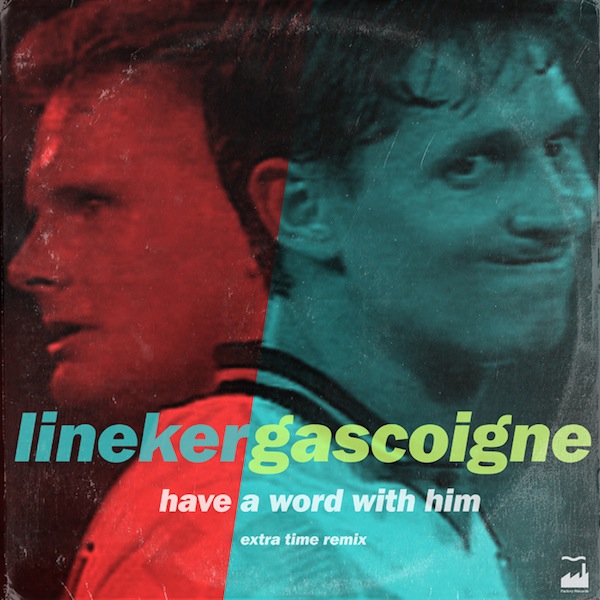 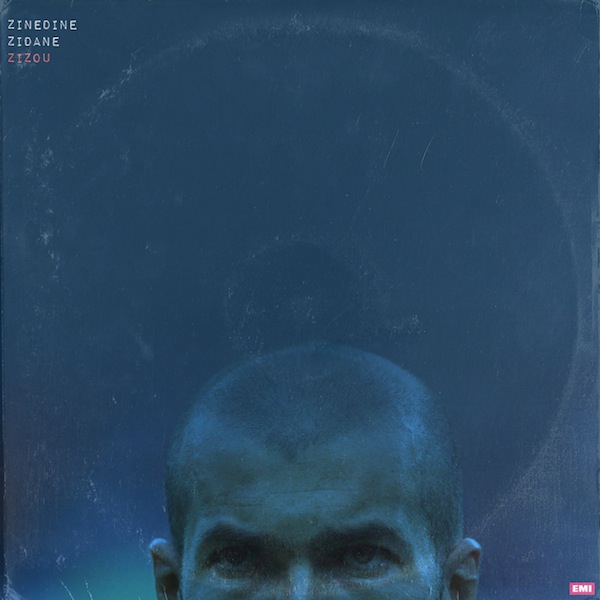 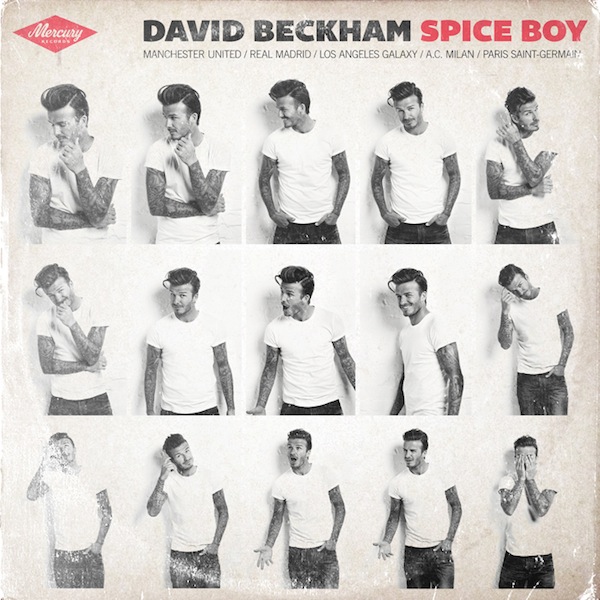 Record Store Day rundown: Sounds of the Universe pick their top 5 special releases (and a bonus 7"!) 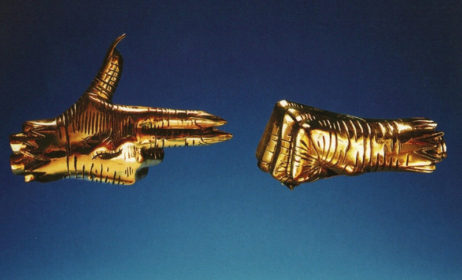 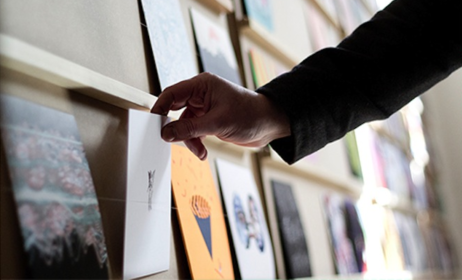 History of vinyl traced in new panel discussion at ICA 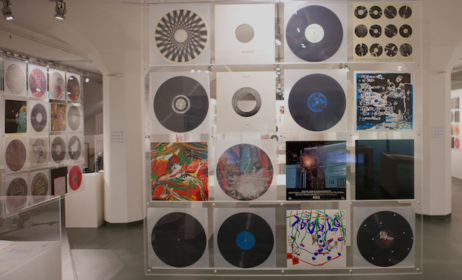 Cover art celebrated with Visual Vinyl exhibition in the Netherlands