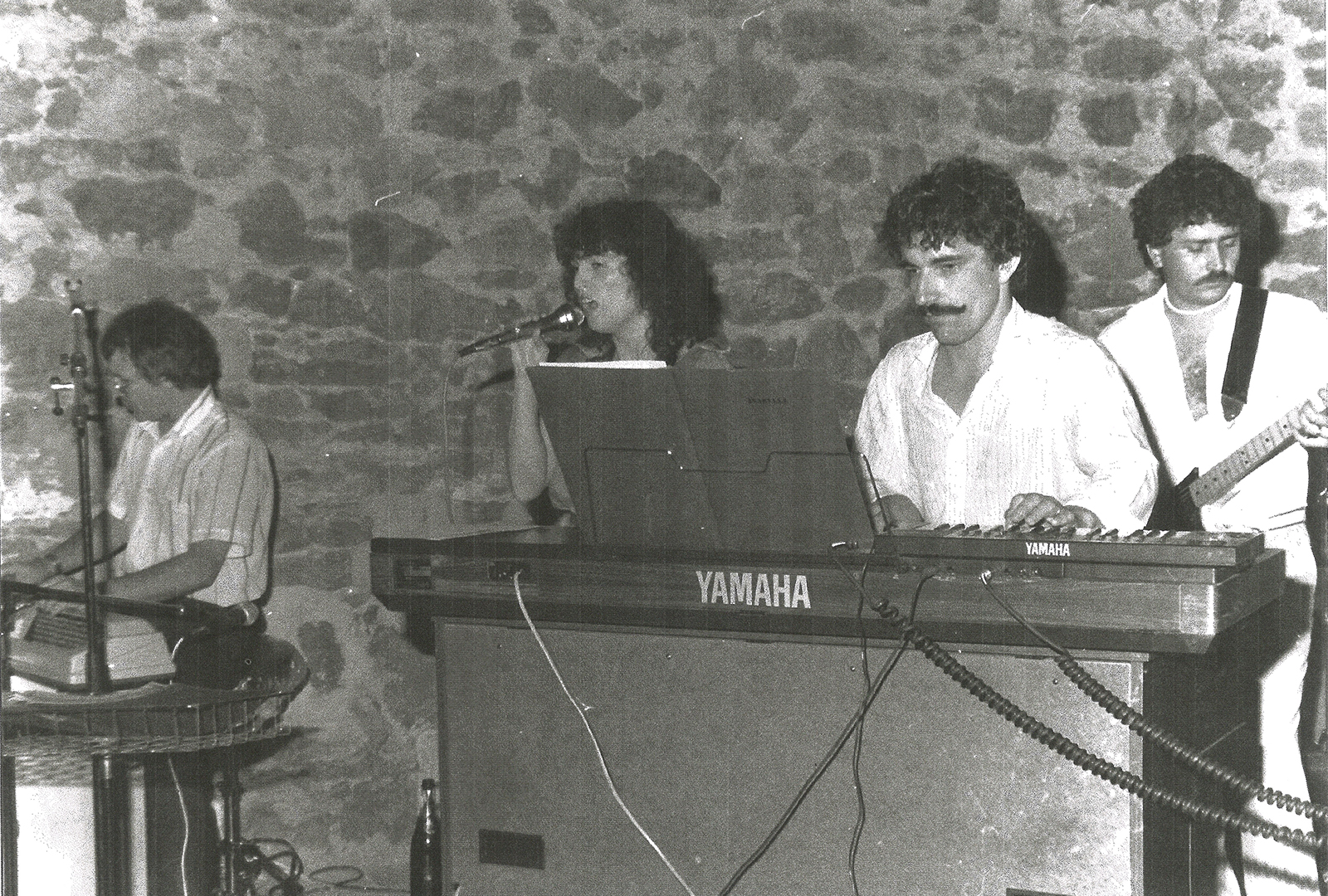 Alongside jazz, balearic and “pastoral getaways.”

A new compilation of music from the south-east of France, titled Le Grand Sud-Est 1979-1986, is being released via Les Éditions Vermillon this July.

The compilation aims to shine a light on the music coming out of the diverse local scenes in the area between 1979 and 1986.

The vinyl edition is accompanied with a by featuring artist interviews, illustrations, and archival images.

Pre-order Le Grand Sud-Est 1979-1986 here in advance of its 1st July release, check out the artwork and tracklist below.