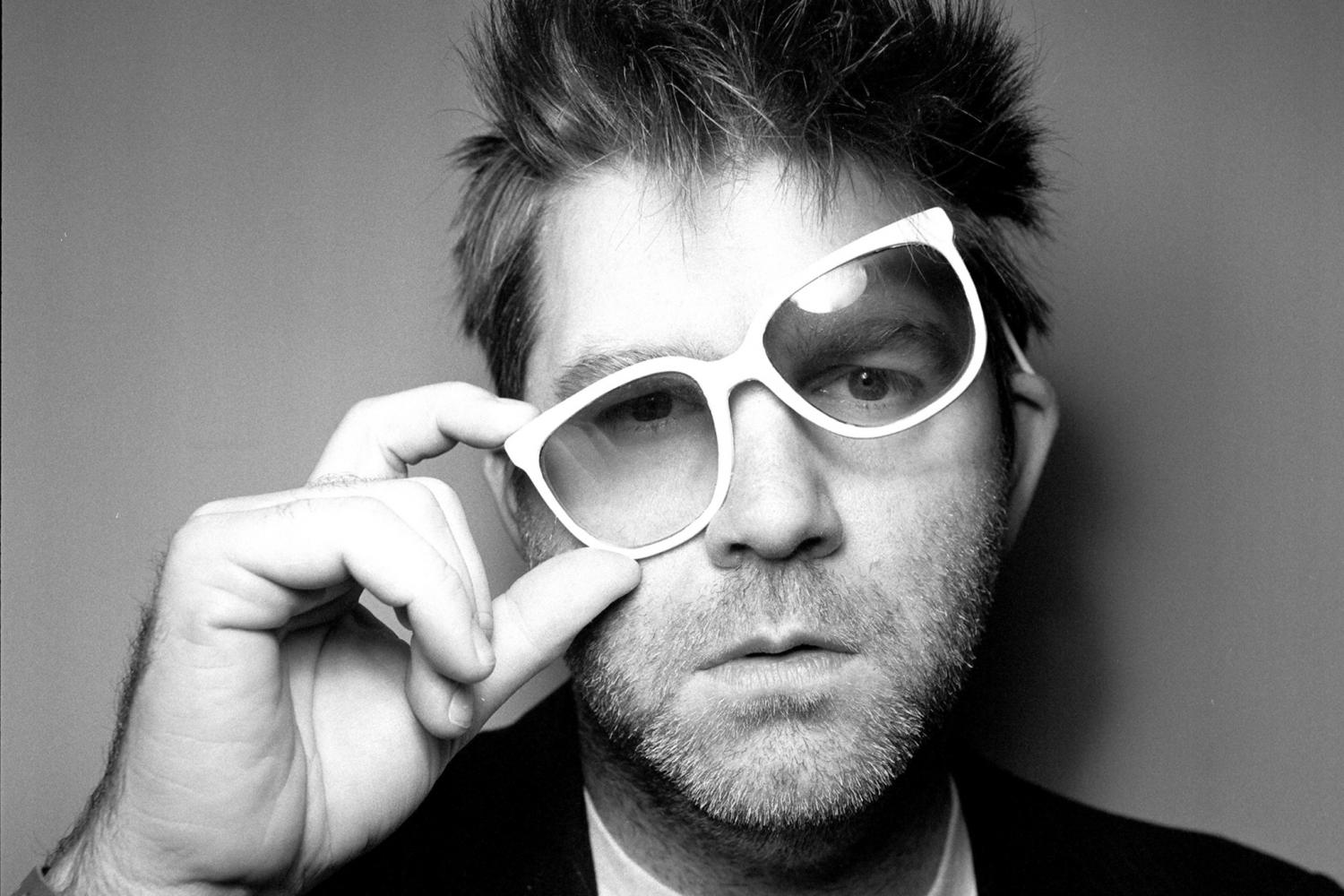 The songs were recently premiered live.

The songs are titled ‘American Dream’ and ‘Call The Police’ and were debuted during the band’s recent five-night residency at new venue Brooklyn Steel. Both will be released digitally at midnight (“I mean, literally, midnight. Wherever you are. So, like, Australia first, and so on and so forth,” Murphy clarifies).

Murphy also provided an update on the new album, which he says has “one more vocal and two more mixes to go.” He calls the album one of the most enjoyable to make in his life, “if not the most fun ever.”

When asked about the extent of the release, Murphy says: “i insist that there is vinyl on the day it’s released (because… well… because i’m an old person)”, before clarifying that the new songs will “be available on vinyl on the LP.”

Read the full post and read Murphy’s answers to fan questions below.