“Through LUMP we find our inner animal, and through that animal we travel into a parallel universe.”

Laura Marling and Tunng’s Mike Lindsay are releasing a new album under their LUMP project. Titled Animal, the album will arrive via Partisan/Chrysalis this July.

Animal was recorded at Lindsay’s home studio in Margate; aiming to create a feeling of spontaneity, Marling would arrive without listening to Lindsay’s productions in advance.

Speaking on the LP, Lindsay says “there’s a little bit of a theme of hedonism on the album, of desires running wild. … Through LUMP we find our inner animal, and through that animal we travel into a parallel universe.”

Animal follows the pair’s self-titled debut, which was released on Dead Oceans in 2018.

Pre-order Animal here in advance of its 30th July release, check out the artwork and tracklist below. 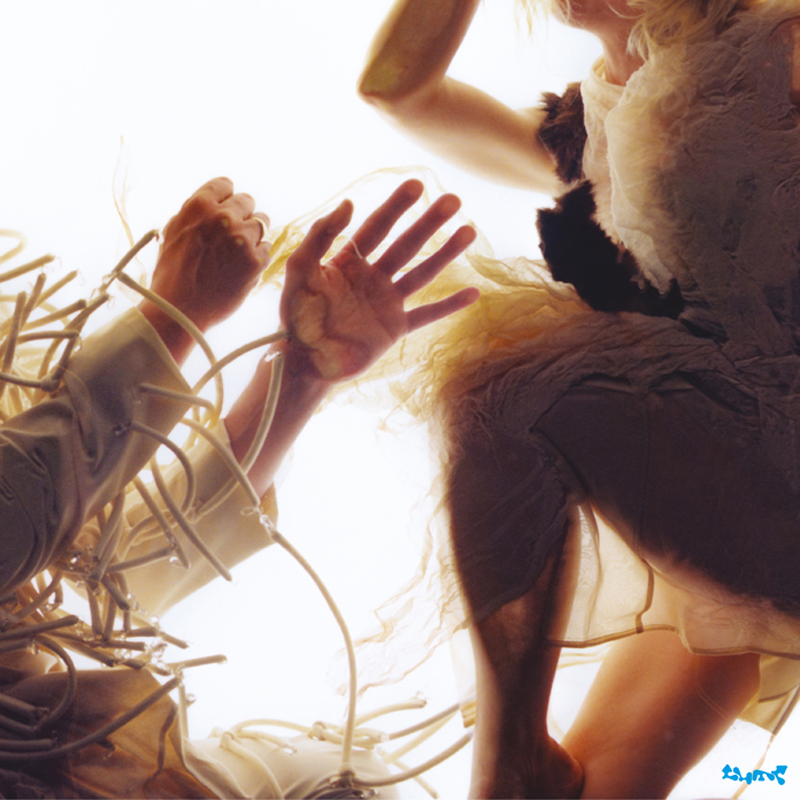 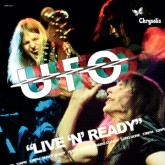 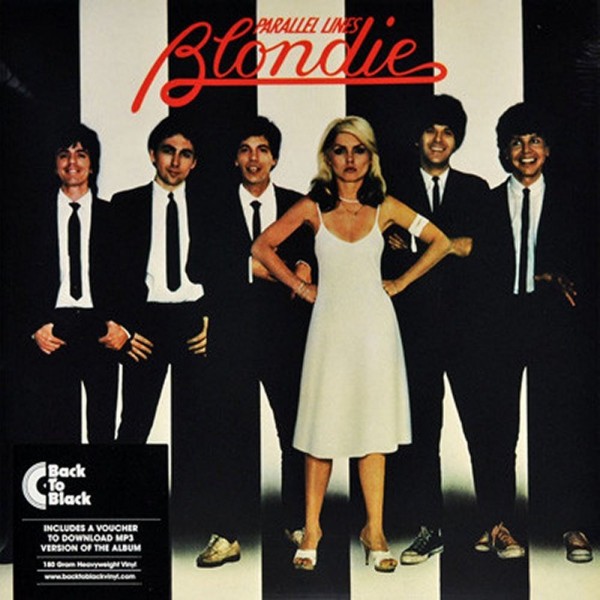 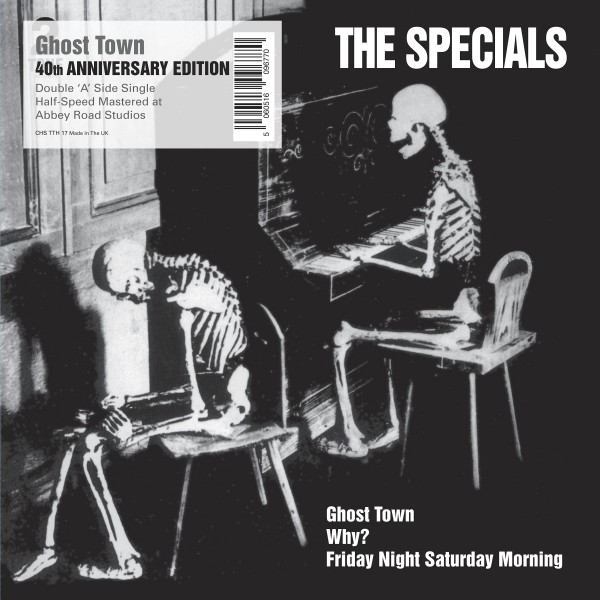