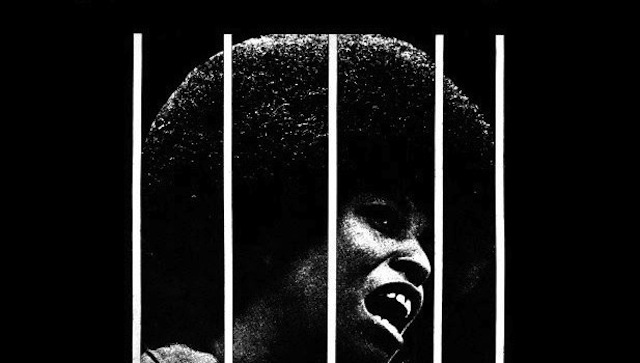 Leader of the Communist Party USA and friend of the Black Panthers, Davis was an iconic figure for the Black arts movements in the 60’s and 70’s that rallied around her call for racial and gender equality and an end to the prison-industrial complex.

Sold to raise money for the National United Committee to Free Angela Davis following her incarceration in the early 70’s, Free Angela was compiled by one Alexander Randolph – a singer, promoter and Sound of Soul label boss from Virginia – who enlisted the soul vocalist and Curtis Mayfield doppelganger Larry Saunders to record a string of deeply soulful, protest ballads.

Backed by a selection of rarities from Randolph’s cult label Sound of Soul, Free Angela has finally be reissued by Secret Stash, who are also offering a bonus 7″ Oscar Wright single for the first 350 buyers.

With Sound of Soul singles fetching hundreds of dollars on collector markets, and original Free Angela pressings going for upwards of £100 on Discogs, this is a rare opportunity to own an incredible document of American 20th century cultural history. [via Sly Vinyl] 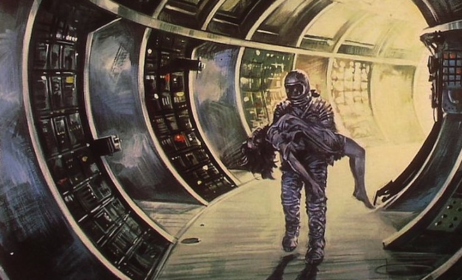