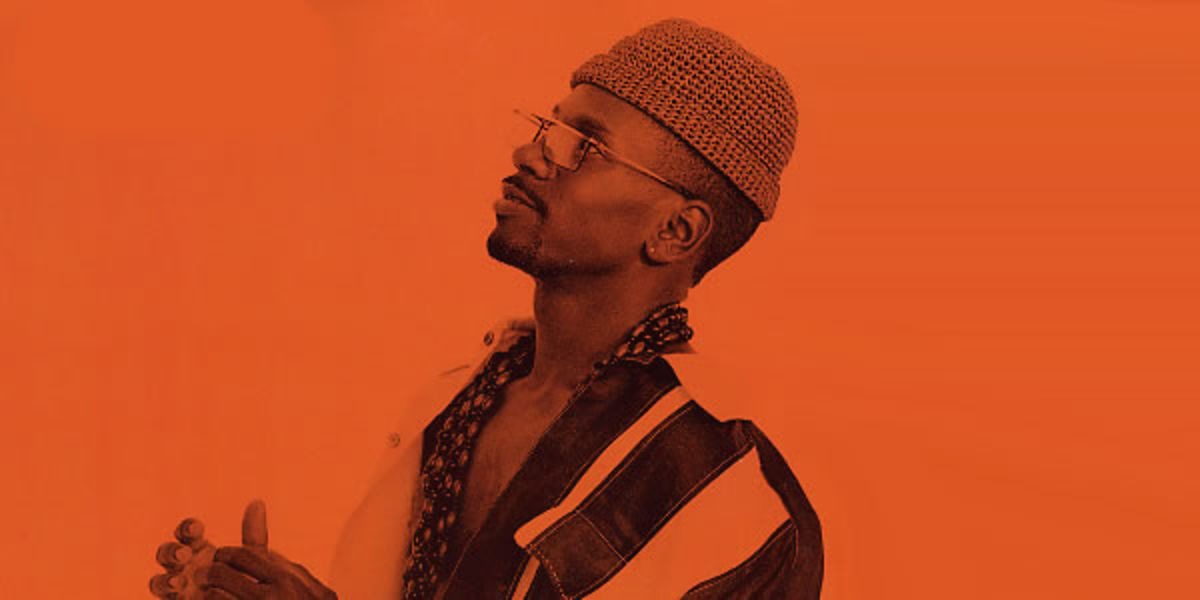 The 12″ also includes ‘Can You Read Me?’, another cut from the mix and a work by Nite-Funk, which is Dam’s collaboration with LA kindred spirit Nite Jewel. Have a listen below. 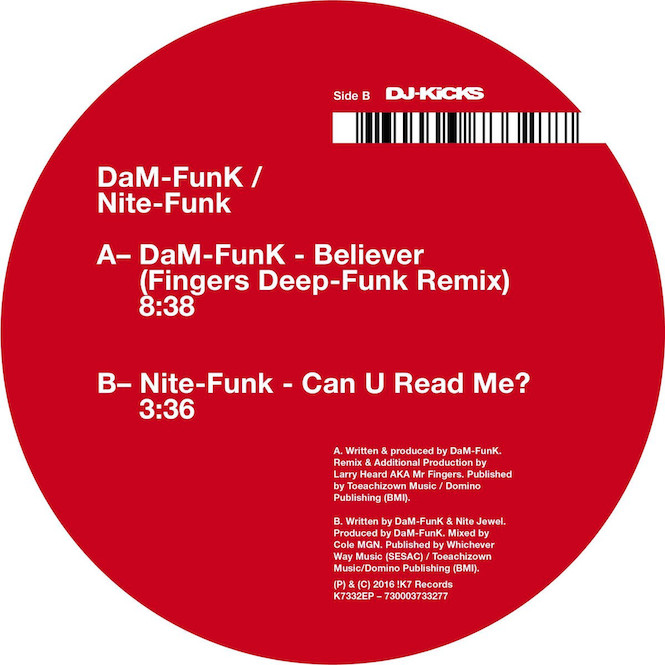