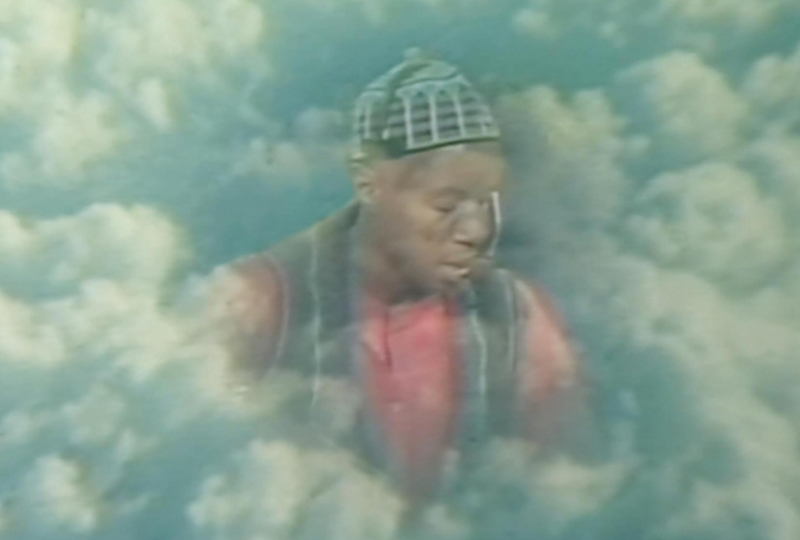 Laraaji’s 1984 album Vision Songs Vol. 1 is being reissued this January, via Numero Group.

Previously only available on cassette, the LP was recorded inside spiritual retreat guest rooms and a bedroom in NYC’s Upper West Side.

Its 18-tracks were self-described as “Devotional and Spiritual Songs” on the album’s original cover.

Pre-order a copy of Vision Sounds Vol. 1 here, watch a short doc about Laraaji and check out the track list below.