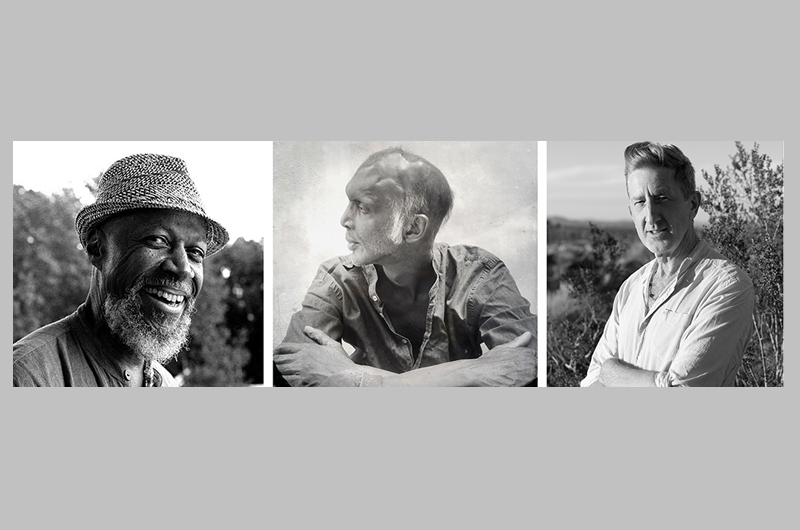 Designed to “add some spirituality to the material life.”

UK songwriter Merz, ambient pioneer Laraaji and multi-instrumentalist Shahzad Ismaily have teamed up for new album Dreams of Sleep and Wakes of Sound, released this month via Dampfzentrale Bern.

The collaborative album evokes what Merz calls the “semi-serious genre” of ‘industrial-devotional’ – “A kind of devotional music for the post-industrial age.”

Focussing on stringed instruments and utilising Laraaji’s signature zither, the album also features harps, guitars, and Persian santoor. It is split between solo recordings from Merz and various collaborations between the three musicians.

Conceived as part of Merz’ Associated Artist residency at the Dampfzentrale music and contemporary dance venue in Bern, Dreams Of Sleep And Wakes Of Sound is described by Merz as adding “some spirituality to the material life” of the city.

“Listening to this album takes me to visions of a modern dance theatre in rigorous performance,” notes Laraaji. “It brings up visually and emotionally the harsh ambient conditions of urban industrial factory worker life perhaps in Asia somewhere: relentless hurried longing for relief from paralysing life work and an anxious longing for comfort and gentleness.”

Earlier this year, Laraaji performed in London alongside Sampha and Klein as part of Devotional Sound, a concert curated by Grace Wales Bonner for her Serpentine exhibition A Time for New Dreams.

Dreams of Sleep and Wakes of Sound is released on 28th June via Dampfzentrale Bern. Click here to find out more, and check out the artwork and tracklist below. 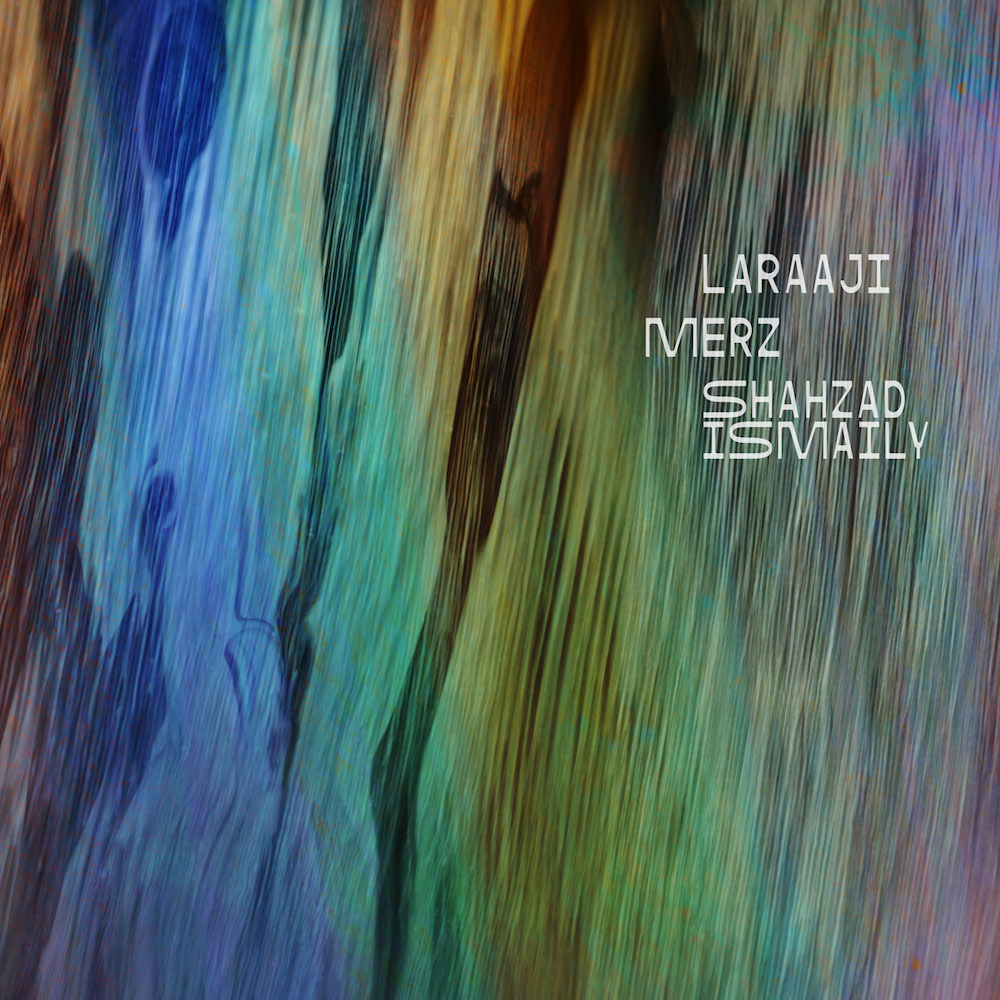