Singer-songwriter and electronic musician Låpsley is releasing her sophomore album, titled Through Water, this March via XL Recordings.

Narrowing Through Water down to ten tracks from over one hundred, Låpsley positions her own coming of age against an aquatic backdrop.

First single ‘Womxn’ was “written hypothetically from a place in the future that is much more positive. It’s about having trust in the passage of time; about not knowing what to do right now but knowing that at some point you will know,” explains Låpsley.

Head here for more info in advance of its 20th March release, check out the artwork and tracklist below. 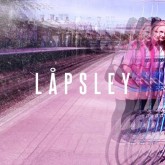 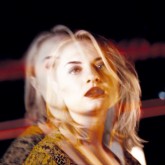 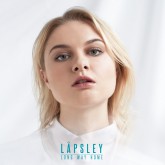