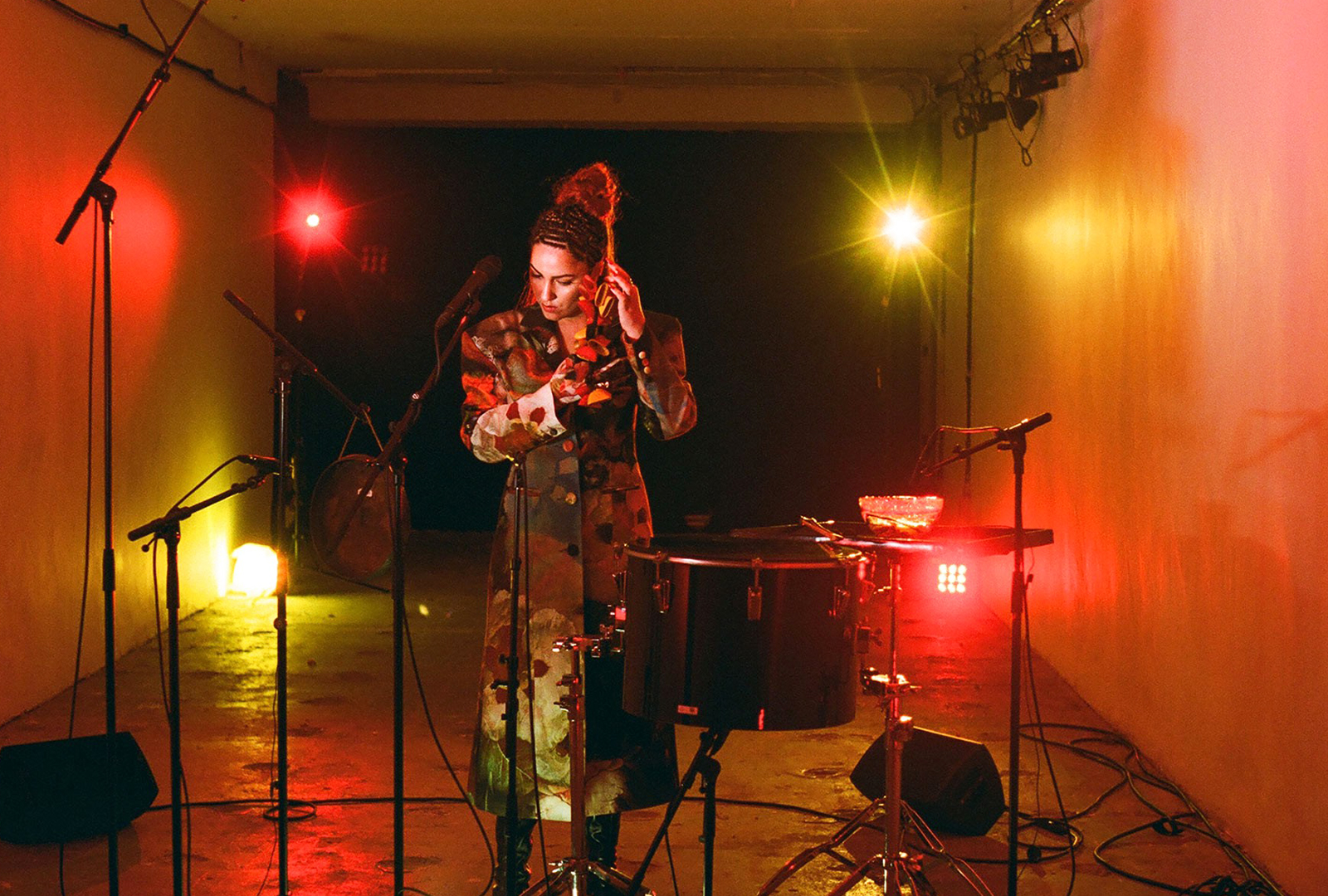 “Torch songs for when it rains ash, creation ballads for when the earth turns inside out.”

Lafawndah is releasing a new album – The Fifth Season – via Parisian label Latency this September.

The Fifth Season follows the release of Lafawndah’s debut album in 2019, ANCESTOR BOY, on her own Concordia imprint.

Head here to pre-order a copy in advance of The Fifth Season’s 8th September release, check out the artwork and tracklist below. 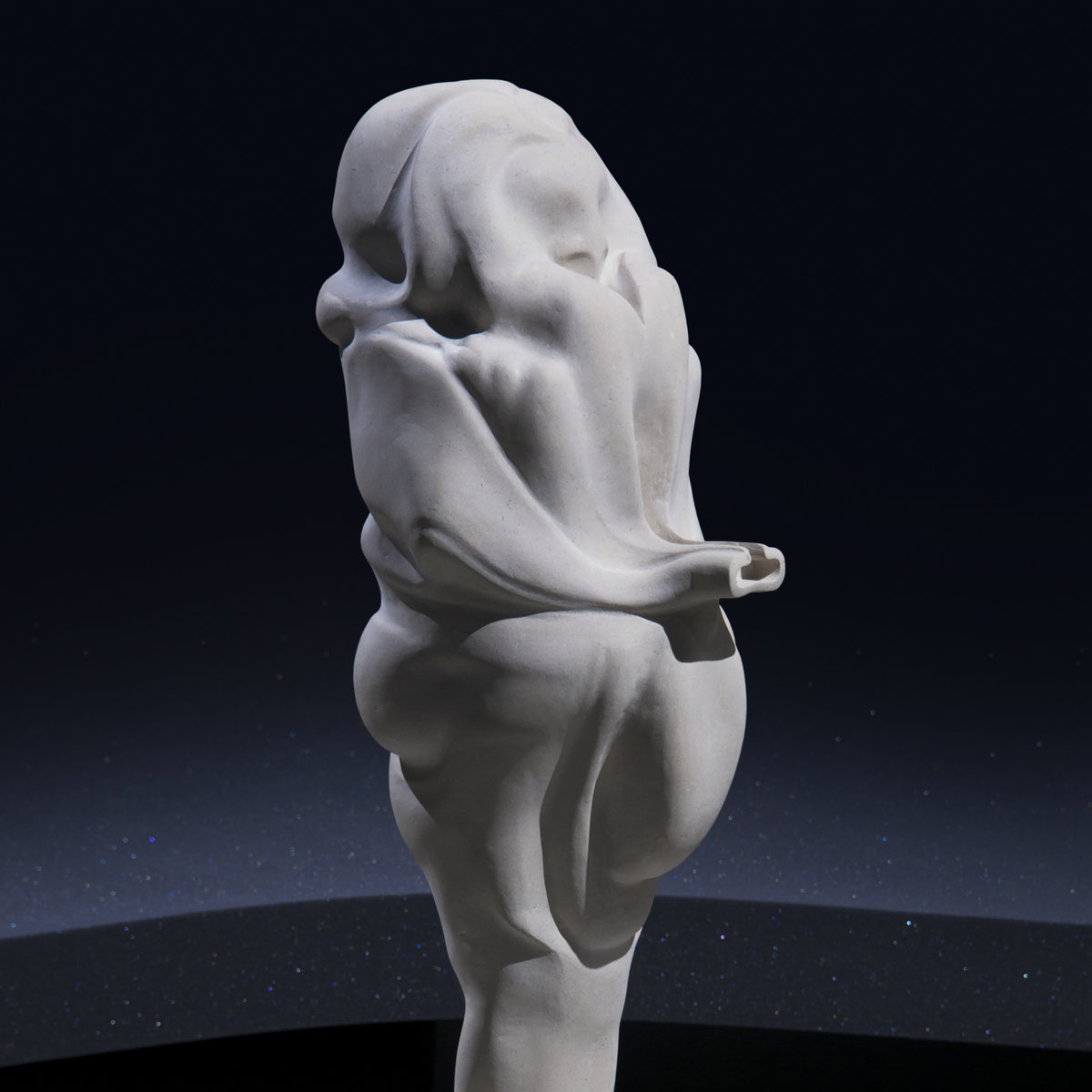 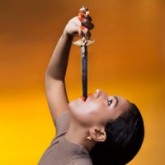 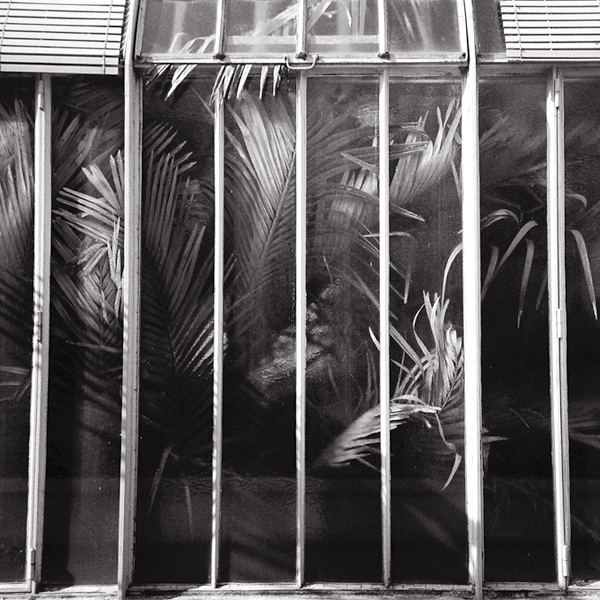 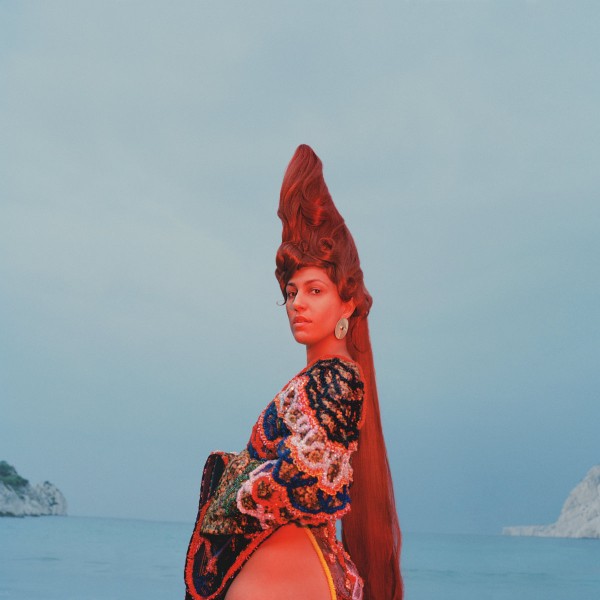