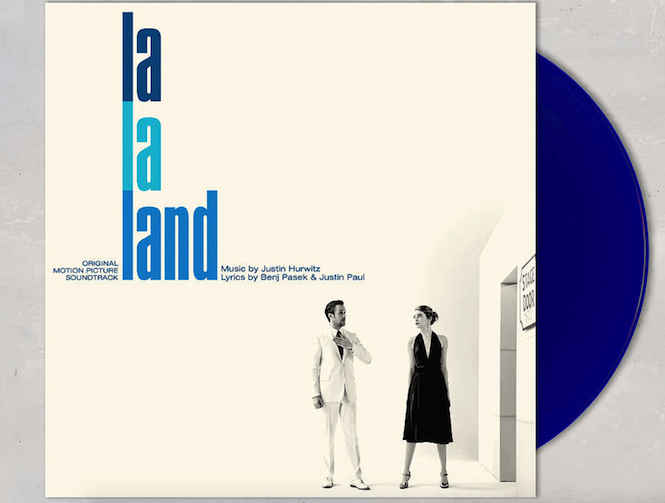 Ryan Gosling and Emma Stone are back.

Composed and orchestrated by Justin Hurwitz, the soundtrack features vocal performances from the film’s stars Ryan Gosling and Emma Stone, a musician and aspiring actress who meet and fall in love in Los Angeles. It is the third film to feature Gosling and Stone as lovers, following Crazy, Stupid, Love and Gangster Squad.

The soundtrack is available to pre-order ahead of its 16 December release. The film hits theatres on 9 December.

Someone has found another secret in David Bowie's Blackstar album cover