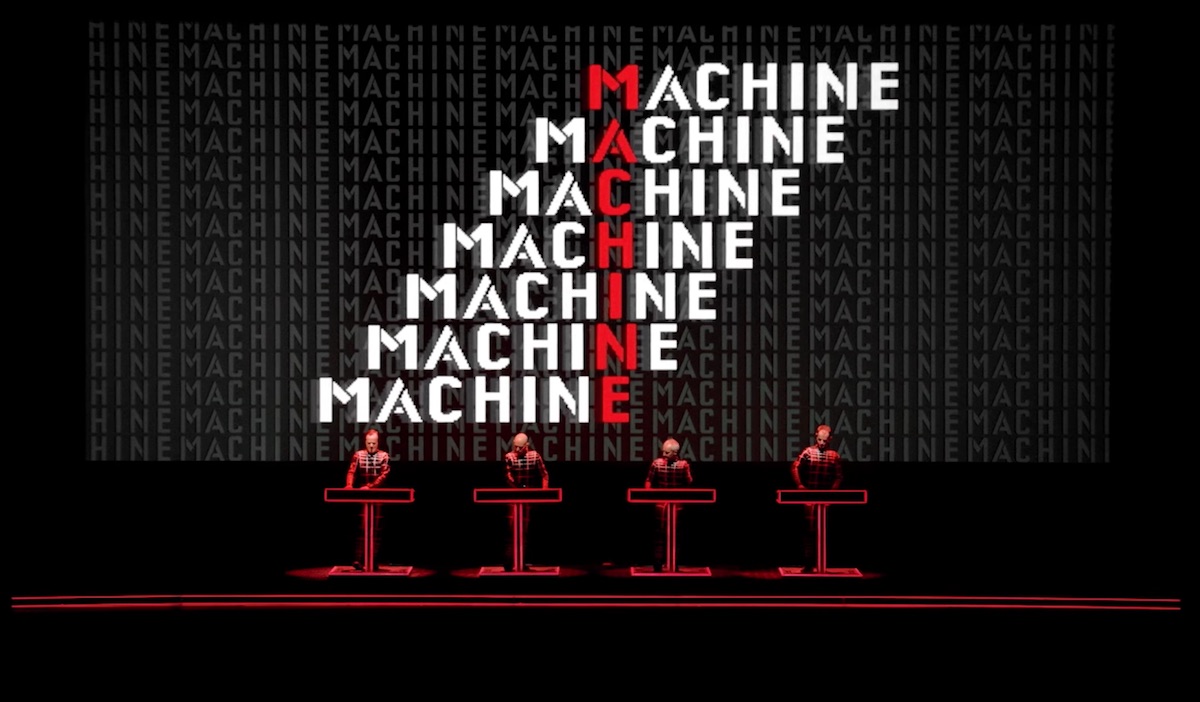 Kraftwerk are to release a new live album and 3D film, taken from their recent tours. Performing classic material in art galleries and cultural spaces around the world, the large-scale 3D shows have been captured here for the film and album 3D The Catalogue.

The Blu-Ray edition includes a 228-page book, and will be accompanied by DVD, vinyl, CD, stream and download releases. Two abridged versions, carrying a selection of songs from across the eight records, will be released on Blu-Ray, DVD, and double-vinyl.

All formats are out on 26th May and you can watch a trailer for the releases below: