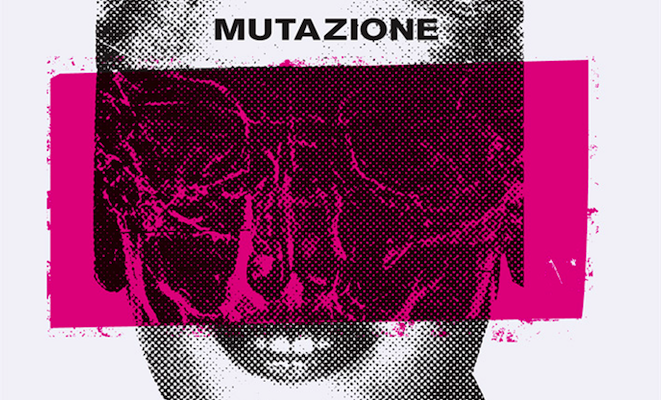 New compilation digs into the Italian new wave and electronic underground from 1980-1988.

Part of techno outfit WALLS and signed to the birthday boys at German label Kompakt, Alessio Natalizia has turned his hand to curating, pulling together the most important recordings from Italy’s lesser-known cultural exports. As he points out, the sound of 80’s Italy is, for many, irreconcilably defined by the potently kitsch mixture of Afro-funky/cosmic/prog and Italodisco, that unfolded on the beaches and in the clubs of the north.

But, in Italy, as in every other country, where there was disco, there was also a darker and more experimental underground. As Natalizia explains: “For me, this more experimental end of the new wave scene is the most exciting music to emerge from Italy over the last 30 years and, since much of it was originally released in such limited quantities, it has remained relatively undocumented until now.”

Sourced from cassette-only releases and political fanzine freebies, the music on Mutazione (or “mutation”) as the record is called, has a post-punk political edge which Strut are calling “some of the most adventurous electronic music we’ve collected… and an amazing overview of a unique time and aesthetic that has yet to be fully canonized.”

This form of cultural archaeology in the dance music industry is particularly interesting in the light of Simon Reynolds’ newly updated version of Energy Flash, an extract from which we published earlier today. Here Reynolds discusses the micro-industries emerging around obscure and neglected scenes in dance musics’ history, which “have joined the archival reservoir siphoned by the Post-Everything Generation.” Read the extract here.

Featuring a wealth of historical material, Mutazione: Italian Electronic and New Wave Underground 1980-88 will be released on Strut Records on August 6th. 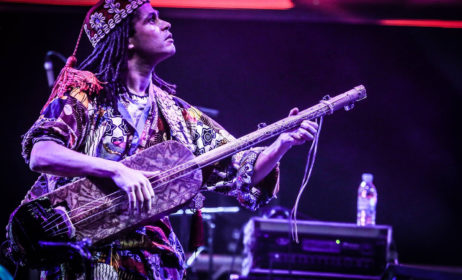