The soundtrack to his ongoing ​​Astro-Darien project.

Kode9 is releasing his first album in seven years, called Escapology, via his Hyperdub label this July.

The album is a soundtrack to his ongoing Astro-Darien project, which first emerged as a two-week A/V installation at London’s Corsica Studios in 2021.

The artwork for Escapology and Astro-Darien was produced by Optigram and Lawrence Lek, whose Theta film is currently on show at Future Shock, presented by Fact and 180 Studios.

Pre-order Escapology here in advance of its 15th July release; check out the artwork and tracklist below. 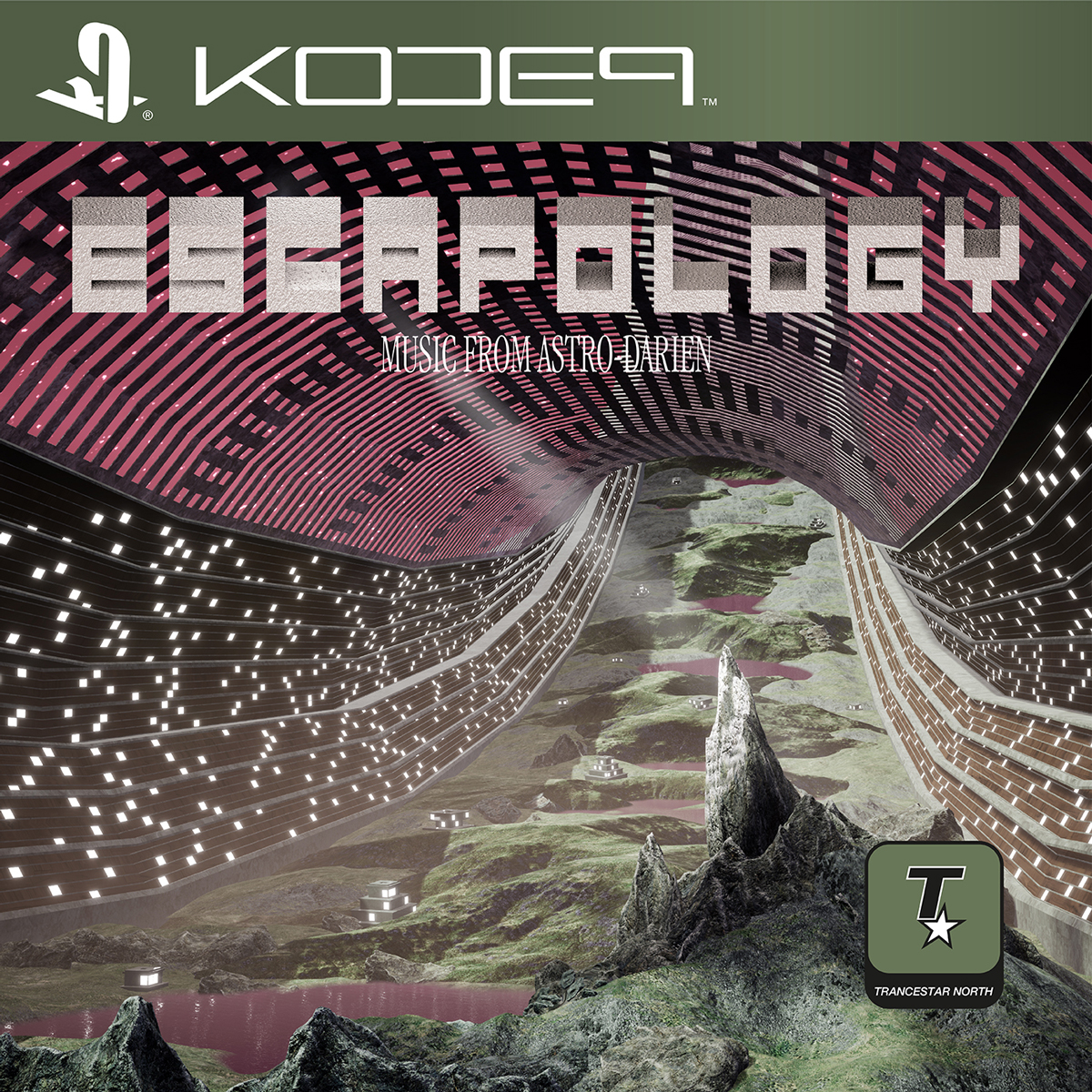 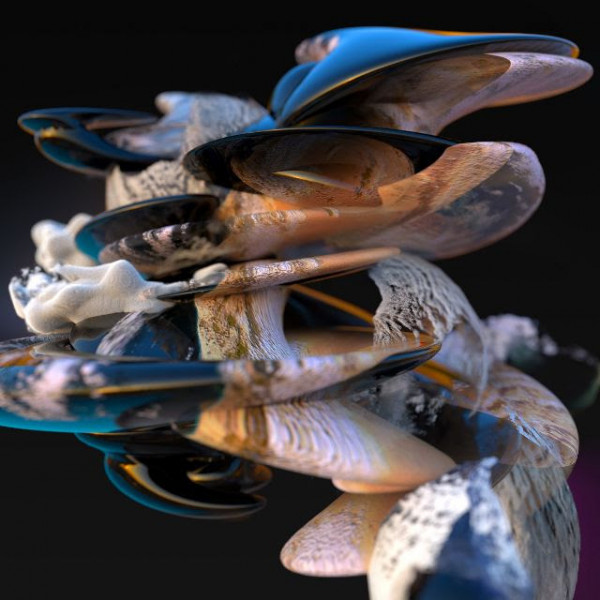 A Million Pieces Of You EP 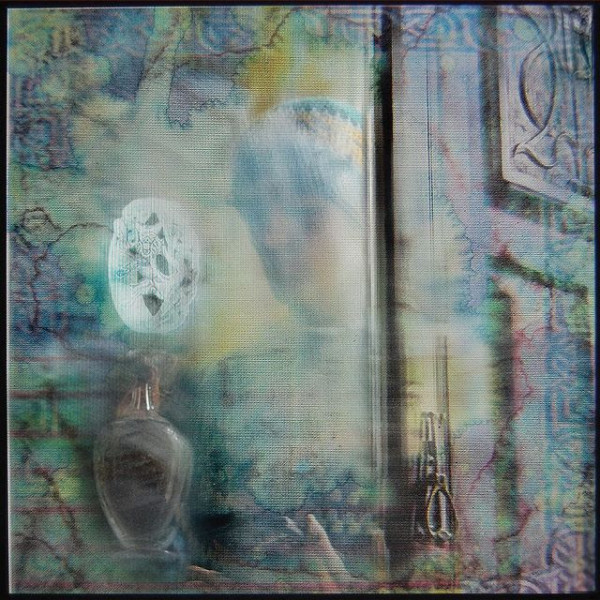 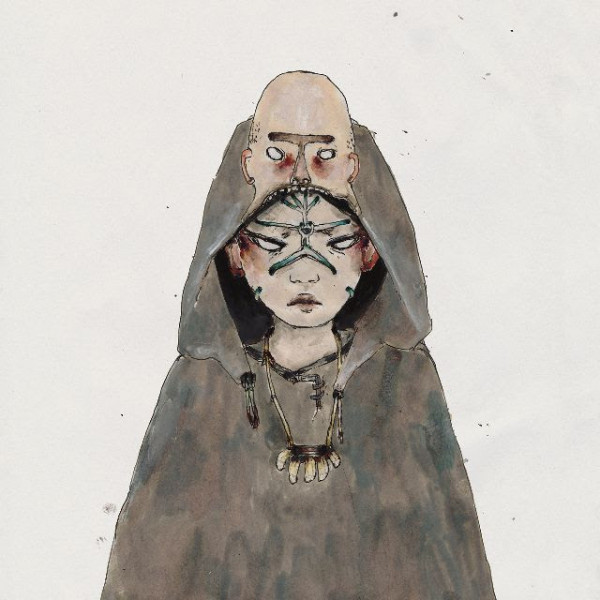