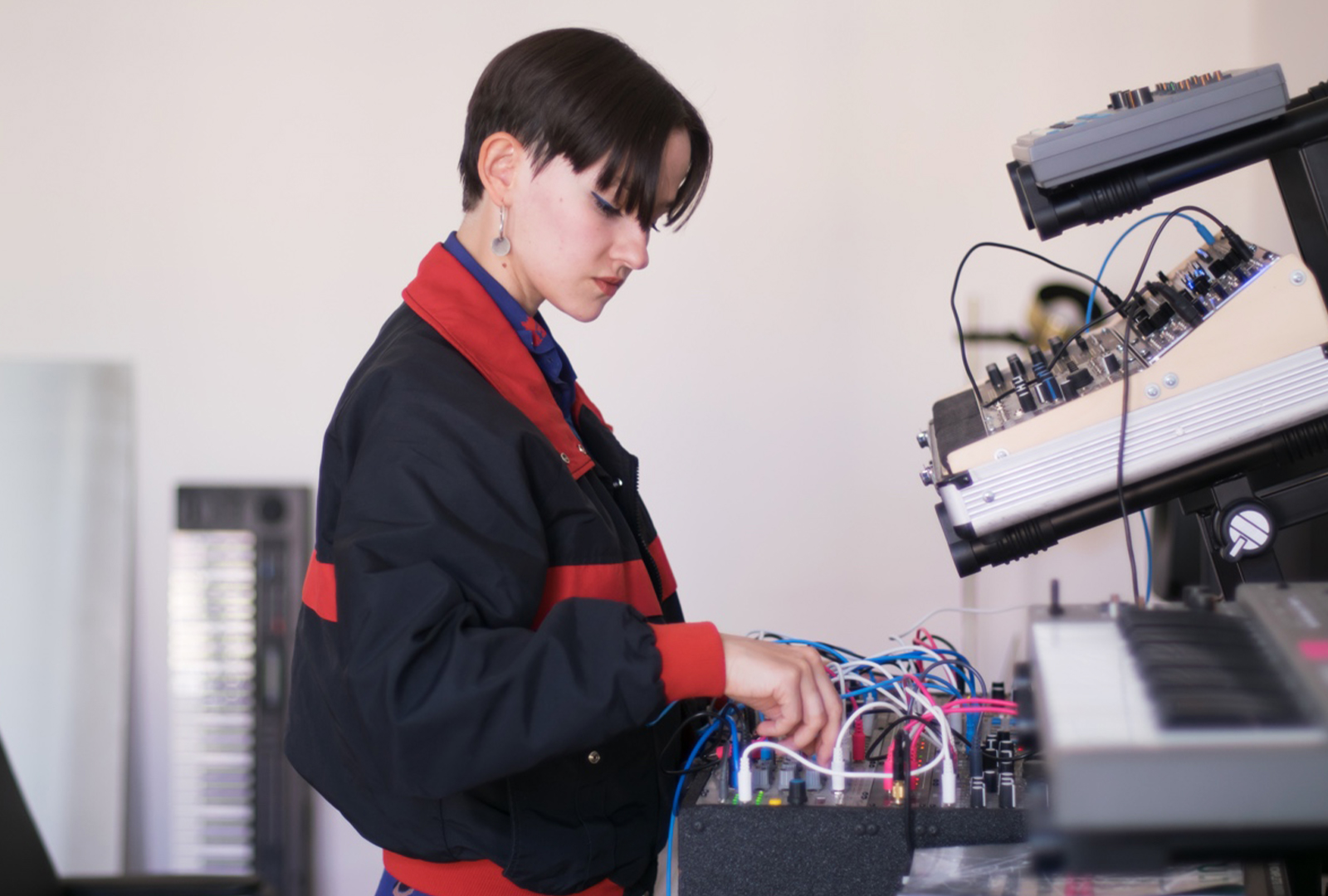 The mixtape was created in conjunction with the 2021 edition of the festival’s #C0C series, which was titled ‘The Festival As A Performance’.

Alongside contributing to C0C, Barbieri also features in 180 The Strand’s Future Shock exhibition, presented by Fact and 180 Studios.

Pre-order C0C from Bandcamp in advance of its 23rd May release; check out the artwork and tracklist below. 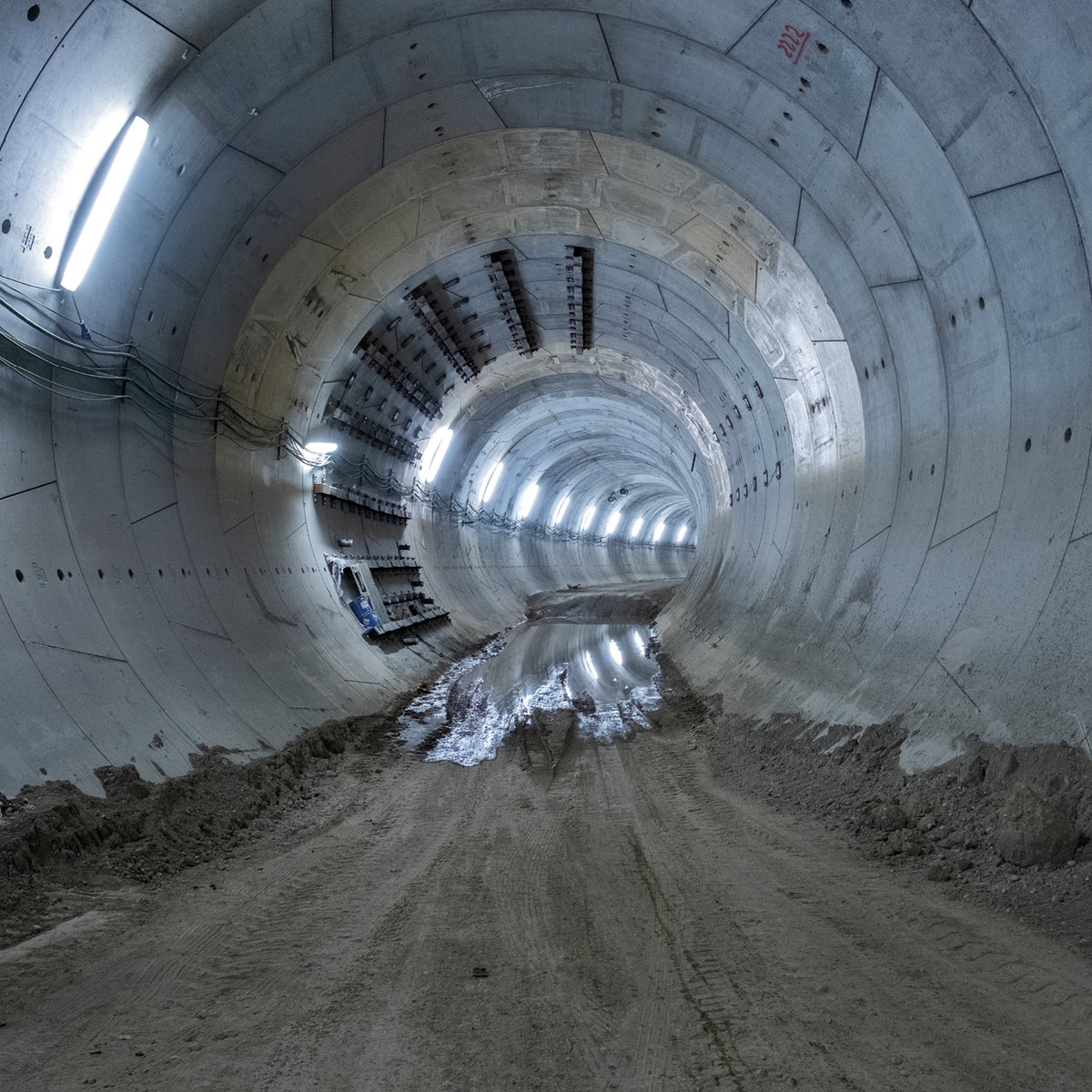 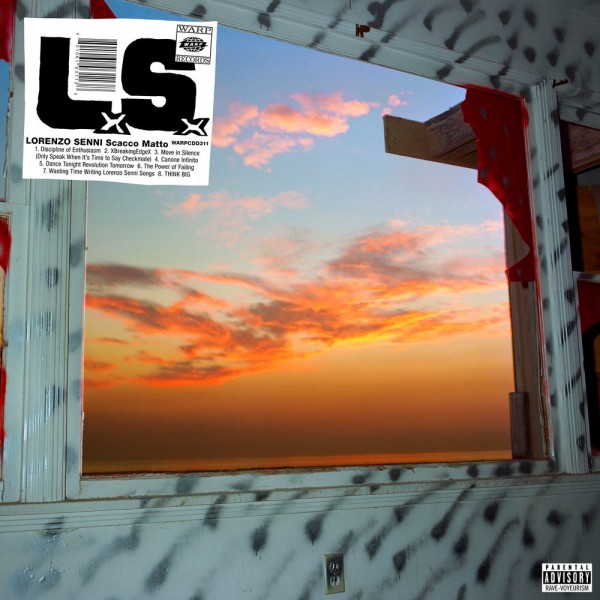 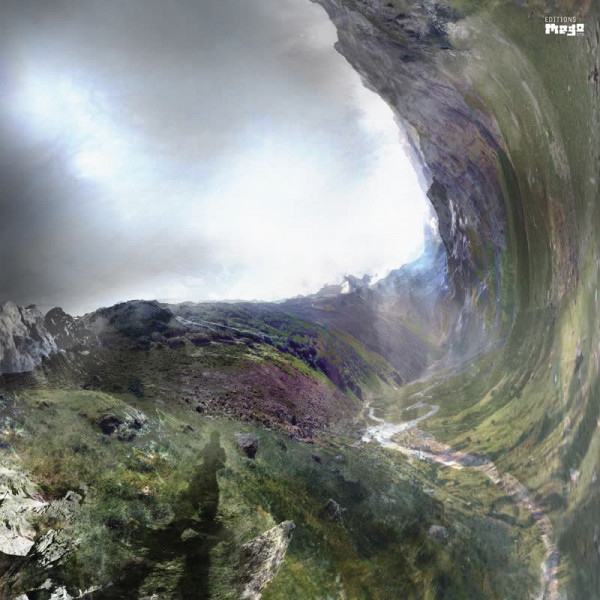 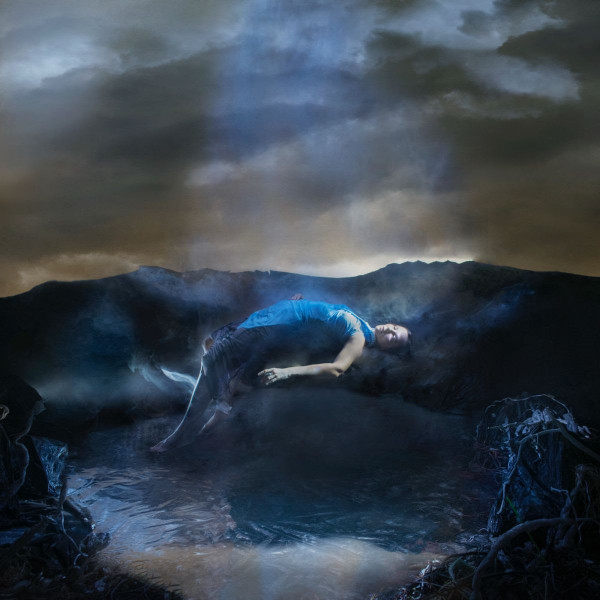