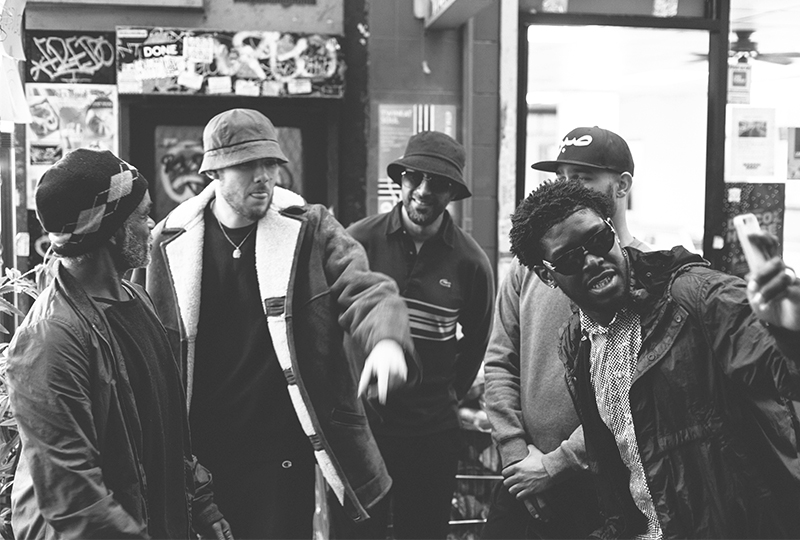 Kamaal Williams (aka Henry Wu) is releasing his debut LP The Return, this May via new label Black Focus Records.

The Return follows Williams’ work as one half of Yussef Kamaal, whose Black Focus LP was released via Brownswood in 2016, as well as his productions as Henry Wu including recent ‘Projections’ 12″ with Earl Jeffers on Motor City Drum Ensemble’s MCDE label.

Its 10 tracks feature a band including Pete Martin on bass, with MckNasty on drums, and sound engineering by Richard Samuels.

Pre-order a copy of The Return here ahead of its 25th May release, listen to first single ‘Salaam’ above, and check out the cover artwork plus track list below. 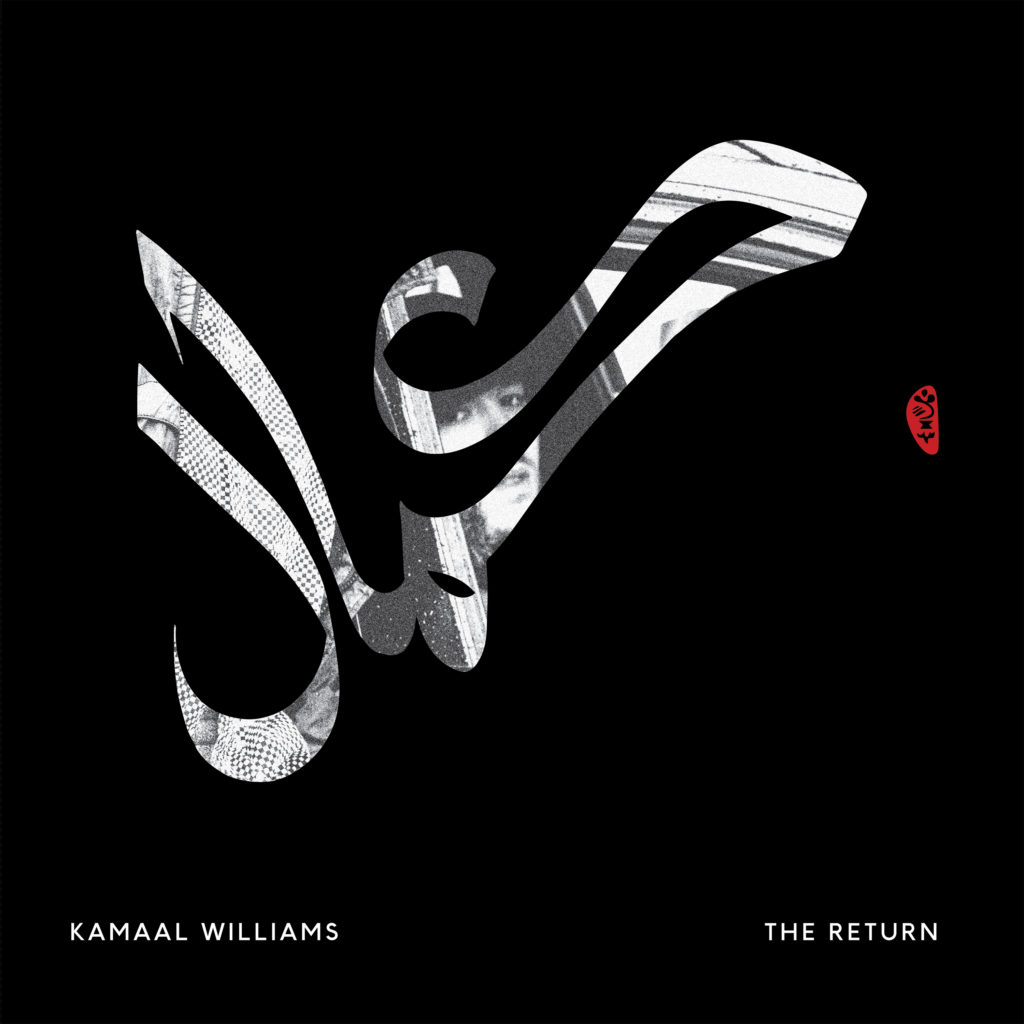 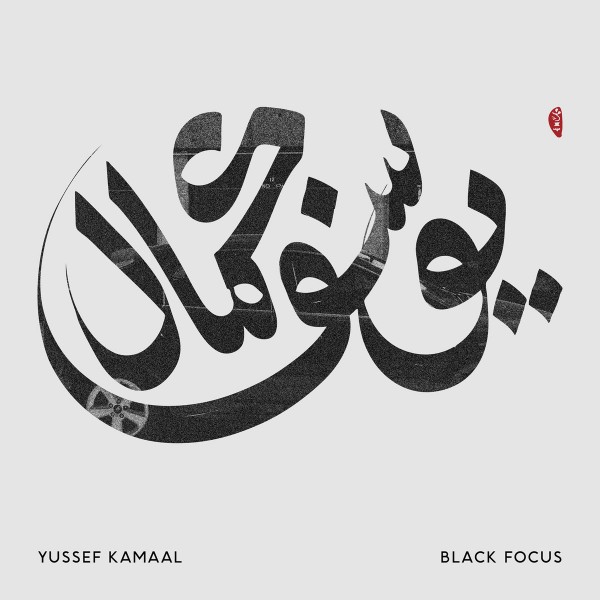 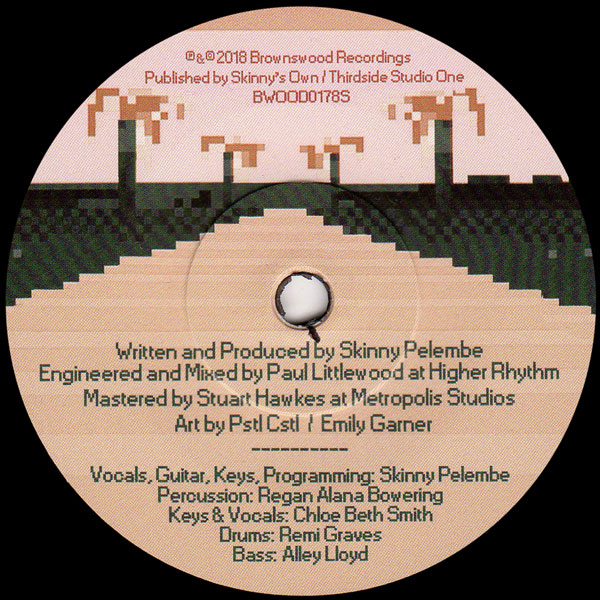 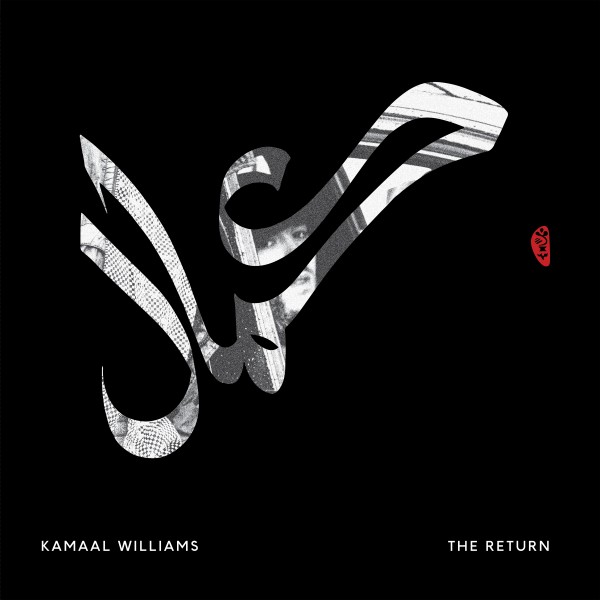