Kendrick Lamar’s untitled unmastered. will get a vinyl release 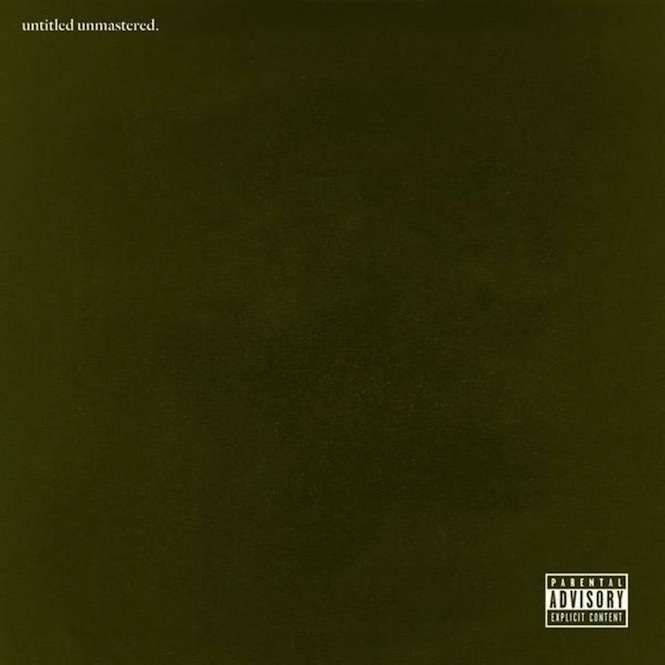 Dropping a surprise album of material from recorded 2013 and 2016 onto Spotify last week, Kendrick Lamar’s untitled unmastered. looks like it will also be receiving a vinyl release.

Confirming that the CD release will hit the shelves this week, TDE’s CEO also responded to a fan enquiry about the vinyl edition, responding simply ‘yep’. That’s good enough for us.

While there’s no timeframe yet (“anytime in the future” is pretty vague), Kendrick Lamar’s To Pimp A Butterfly did take several months to make it to vinyl, but if you ask us, it was worth the wait. [via Complex]

Number of physical music shops in UK at record high