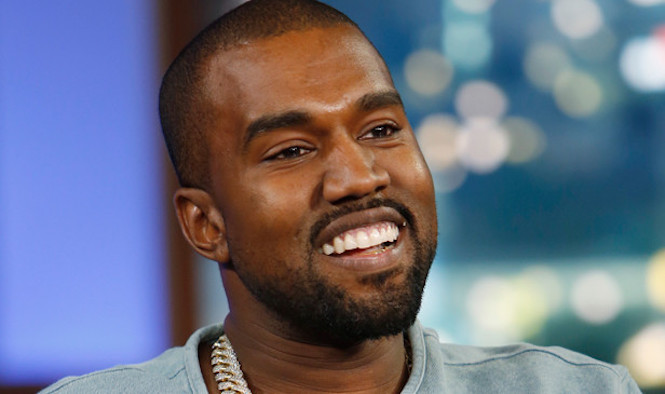 Or sold at all.

After a farcical lead-up to its release, including endless title changes and rambling tweets à la Yeezy, The Life of Pablo was finally released on Sunday. That is, until Kanye pulled it from sales and onto the streaming service he co-owns.

The album was intended to be a Tidal exclusive for one week only, but in tweets taking umbrage with the album reviews that have been released, noted Steve Jobs-enthusiast West declared that Pablo will “never never never be on Apple” and it will “never be for sale.” Obviously that includes vinyl.

Even if he U-turns on this (which he probably will), a vinyl release seems especially unlikely given that 2013’s Yeezus never officially made it to wax. Never mind eh? Instead, why not explore the patchwork of records sampled on The Life of Pablo.

Unpacking The Pop Group's incendiary For How Much Longer Do We Tolerate Mass Murder? on vinyl