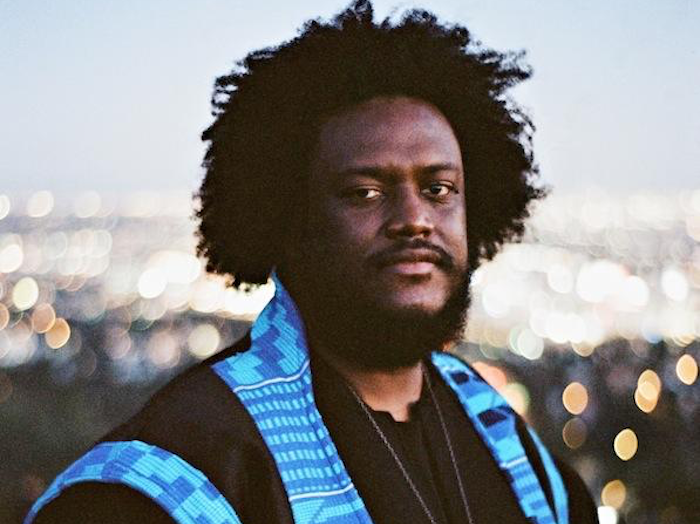 Stirring new music from the saxophonist.

Read next: How Kamasi Washington’s The Epic recasts jazz in a new context

Signed to Young Turks, Washington will release Harmony of Difference this summer and has teased the EP with a stunning 15-minute film directed A.G. Rojas for new track ‘Truth’.

A six-movement musical suite that ducks and dives effortlessly between orchestral grandeur, spiritual jazz, hard-bop improvisation and hip-hop, ‘Harmony of Difference‘ was premiered earlier this year at the Whitney Biennial.

Featuring five original movements, fused into one simultaneous performance piece in the final act, the concept plays with the idea of harmony in South Central and East Los Angeles. ‘Truth’ is the sixth movement, which you can hear below.

“My hope is that witnessing the beautiful harmony created by merging different musical melodies will help people realize the beauty in our own differences,” Washington said of the project.

Released digitally now, look out for physical pre-orders in the coming weeks and check out the artwork below. 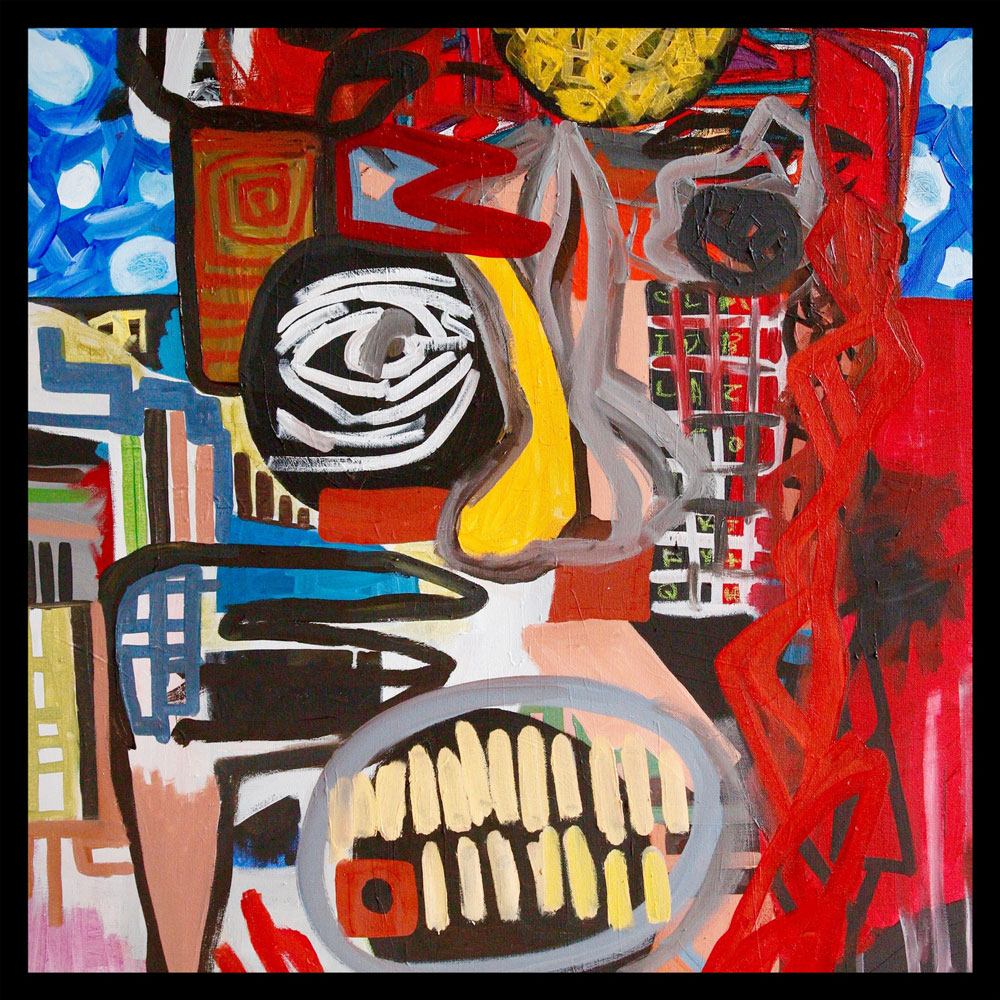 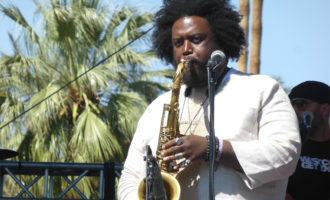 Thundercat announces new album, It Is What It Is