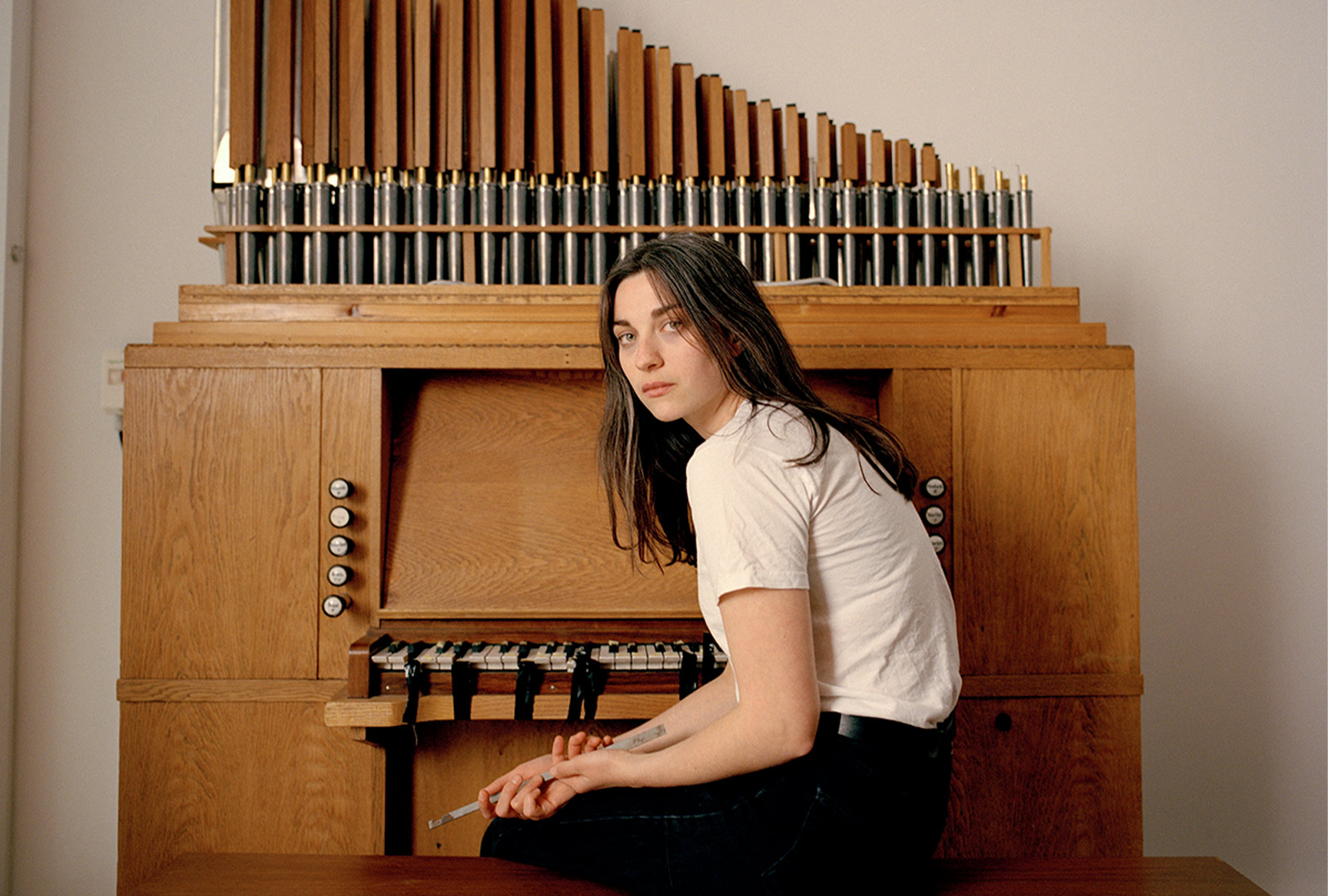 Kali Malone’s Velocity of Sleep has been reissued on vinyl, via XKatedral.

Recorded across Stockholm between 2015 and 2016, the album sees Malone combining strings, gongs, lute, electronics, and tape manipulation to haunting effect.

Originally released in a private pressing of 100 records, XKatedral’s reissue marks the first time Velocity of Sleep has been widely available on vinyl.

It follows Malone’s The Sacrificial Code album, released in 2019.

Purchase a copy of Velocity of Sleep here, and check out the artwork and tracklist below. 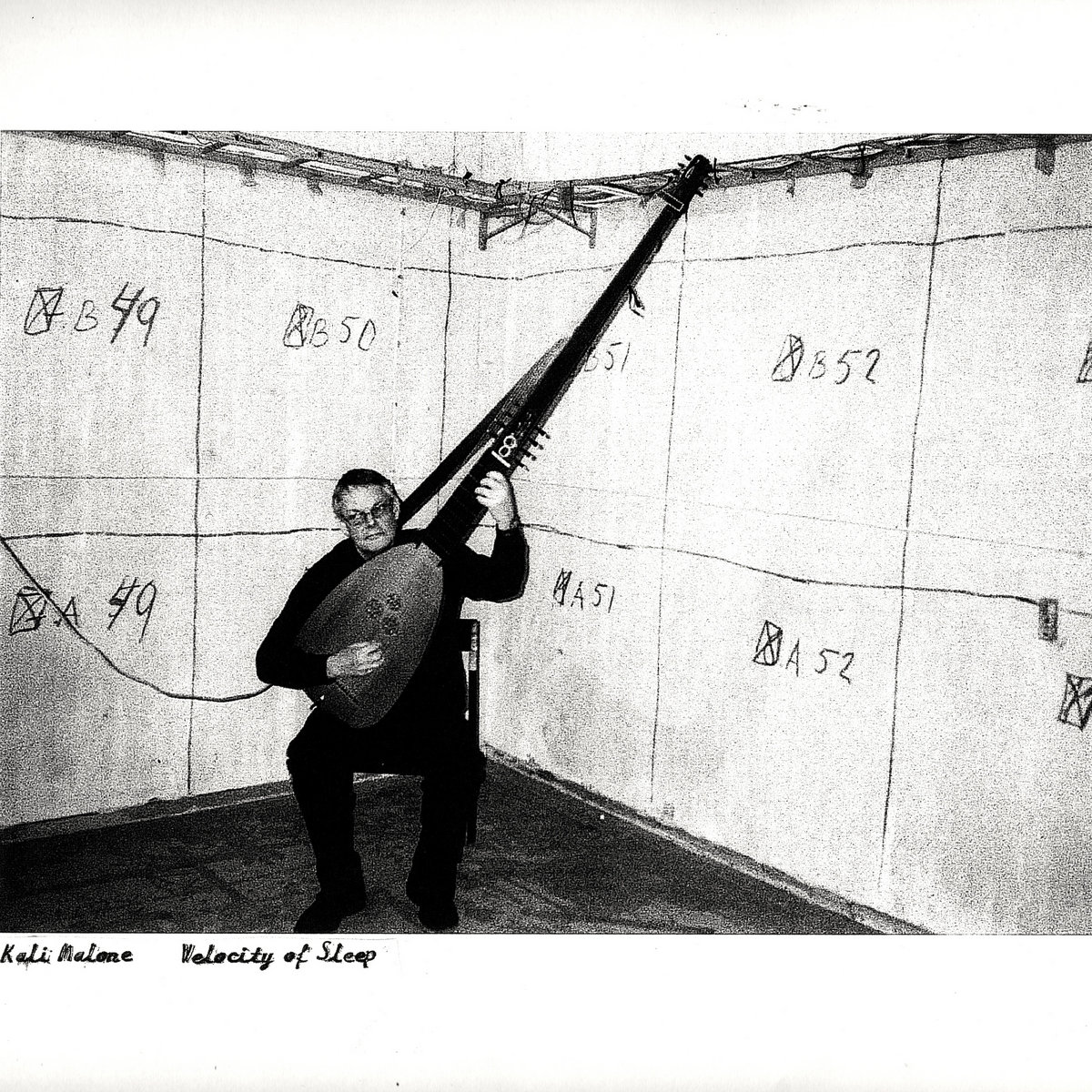