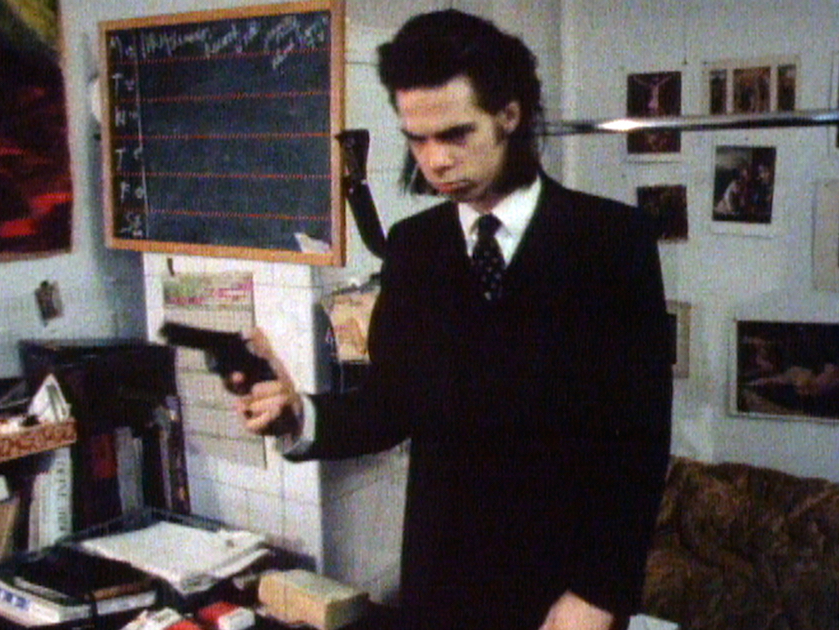 Back in the 1980s, when Berlin was still severed in two by the Wall, the city’s enclaved, wild West neighbourhoods – like Kreuzberg and Schöneberg – were dominated by punk culture and hedonism.

Berlin-based label !K7 has announced that it will publish a largely unseen archive of videos from that energetic decade, which attracted a wide array of creatives from Nick Cave to Tilda Swinton.

As Electronic Beats explains, the founding members of !K7 Records filmed concerts by Einstürzende Neubauten, Nick Cave and Fehlfarben at legendary clubs like Metropol, Loft and SO36.

Founder Horst Weidenmüller and B-Movie star Mark Reeder have now remastered the video archive and will make it available to view at Berlin’s silent green culture center on 16th February.

Read next: The definitive guide to Berlin’s best record shops